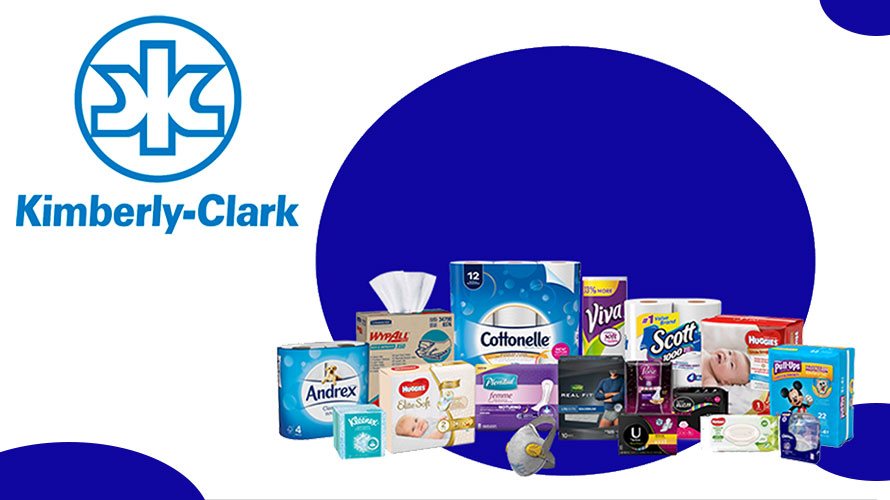 The CPG manufacturer's consumer tissue segment grew 12% in the quarter. - Credit by Kimberly-Clark

Kimberly-Clark beat forecasts with quarterly net sales that inched up to $4.6 billion, thanks to its paper-based line of products.

In total, the CPG manufacturer’s consumer tissue segment, which includes brands such as Kleenex, Viva and Scott, increased 12% to $1.6 billion for the three months ending June 30.

He added: “In tissue, people at home more equals more use at home.”

The same gains didn’t apply to the company’s other units. Kimberly-Clark’s personal care segment, which includes Huggies and Kotex, declined 2% to $2.2 billion. It’s b-to-b division, which provides tissue and toilet paper to workplaces, fell 12% to $724 million.

Kimberly-Clark now expects net sales to increase between 1% and 2% for 2020.

Since the Covid-19 outbreak, toilet paper sales have, in a sense, become a gauge of consumer fear and anxiety during the crisis. In mid-March, year-over-year U.S. sales spiked 216.8%, according to Nielsen. Demand remained at elevated levels until mid-June, when sales finally fell lower than they were the same week last year.

In late March, Kimberly-Clark’s Cottonelle brand discouraged people from hoarding toilet paper in a campaign titled #ShareASquare. “Instead of stockpiling toilet paper, let’s stock up on generosity,” read a line from the 30-second spot, which ran on TV throughout April.