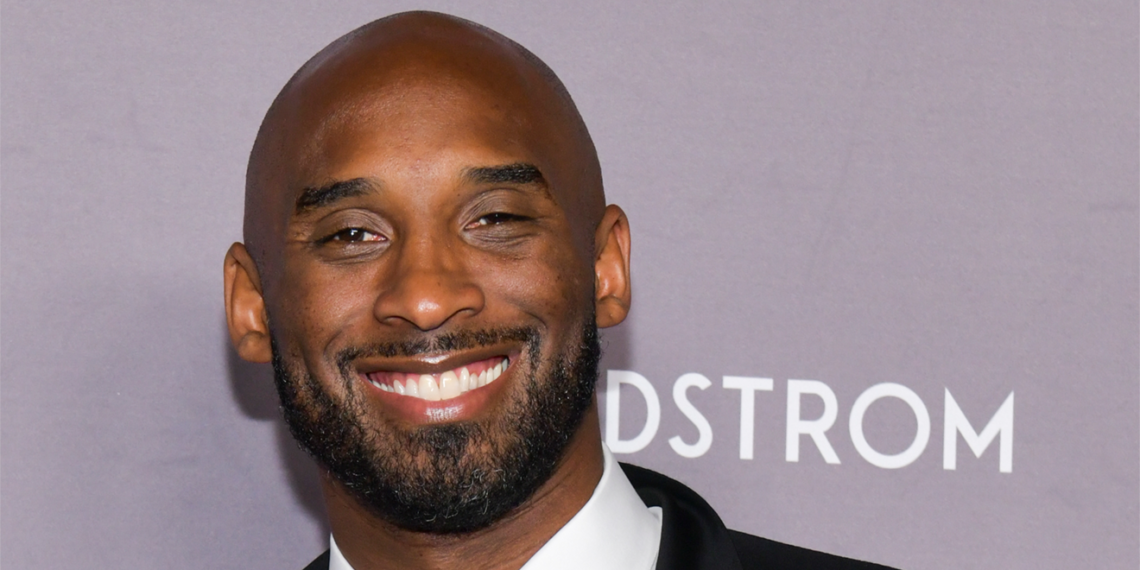 Lakers legend Kobe Bryant was among the nine fatalities in a helicopter crash near Los Angeles. - Credit by Getty Images

Kobe Bryant, a former MVP of the National Basketball Association and a five-time NBA champion, is dead at 41 after his helicopter crashed in Calabasas, Calif. Nine people died in the crash, including one of his four daughters.

Bryant spent his entire 20-year career with the Los Angeles Lakers, who drafted him out of high school in 1996. Bryant was an All-Star for 18 of those 20 years and won two Olympic gold medals during his time on Team USA before retiring from the league in 2016.

“The NBA family is devastated by the tragic passing of Kobe Bryant and his daughter, Gianna,” said NBA commissioner Adam Silver.“Kobe showed us what is possible when remarkable talent blends with an absolute devotion to winning. … He will be remembered most for inspiring people around the world to pick up a basketball and compete to the very best of their ability. He was generous with the wisdom he acquired and saw it as his mission to share it with future generations of players, taking special delight in passing down his love of the game to Gianna.”

Like his idol Michael Jordan, Bryant quickly became a global ambassador for the game, working with a long roster of brands including McDonald’s, Coca-Cola, Nike and Adidas. Even though his relationship with Adidas went as far back as his high school days, by the 2002-2003 season Bryant paid to get out of his Adidas contract to join Nike.

During the same year, Bryant was accused of sexually assaulting a 19-year-old woman in a hotel. Even though Bryant settled out of court, McDonald’s and Nutella both cut their ties with him.

By 2008, when Bryant received the league’s award for Most Valuable Player before two championship seasons, his public image seemed strong.

In 2010, Bryant signed a sponsorship deal with Turkish Airlines as the company expanded into U.S. markets, including debuting a nonstop flight between Istanbul and Los Angeles.

The resulting advertising blitz was anchored by a 60-second 2012 spot called “Legends on Board,” which featured Bryant and soccer star Lionel Messi battling for the favor of a young fan. The ad quickly became one of the most-watched travel ads ever, tallying more than 100 million views.

A year later, Bryant and Messi reunited for another Turkish Airlines ad, this time with the two competing around the globe to one-up each other’s selfies. The video was another viral hit for the airline, generating more than 140 million views.
Bryant’s relationship with Nike continued well into his last several seasons with the Lakers. The brand took Bryant’s nickname, “Black Mamba,” and positioned him as a wise, sage elder of the league, instructing young athletes to follow the ways of the “Mamba Mentality.”

“Along with millions of athletes and fans throughout the world, we are devastated by today’s tragic news,” the company said in a statement.

“We extend our deepest sympathies to those closest to Kobe, especially his family and friends. He was one of the greatest athletes of his generation and has had an immeasurable impact on the world of sport and the community of basketball. He was a beloved member of the Nike family. We will miss him greatly. Mamba forever.”

Marking Bryant’s retirement, Nike and agency Wieden + Kennedy Shanghai created a 2016 powerful spot aimed at his massive fan base in China. In the ad, Bryant says he should be hated, not loved, by those he’s inspired, since he’s given them a harder path to success. In developing the spot and its script, “Kobe was just as demanding on the creative team as he was on the Lakers,” said W+K Shanghai creative director Terence Leong.