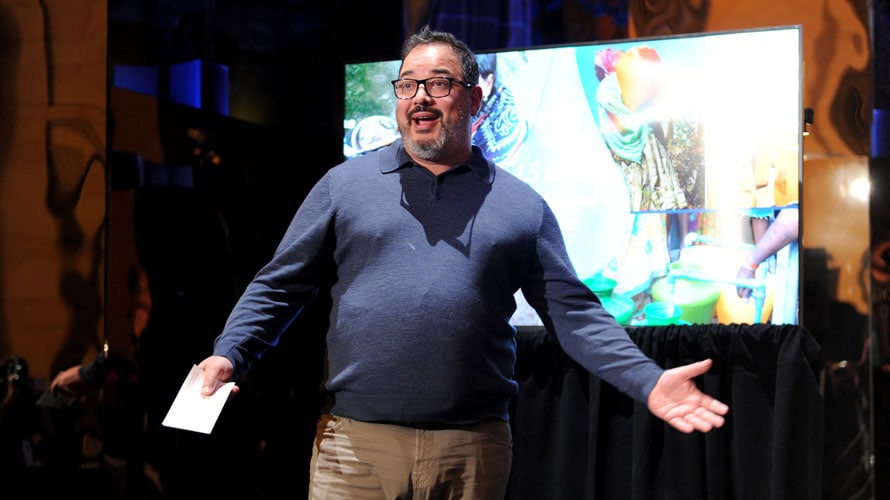 Kraft Heinz is getting a new chief executive. Today, the company announced that Miguel Patricio will take over for its current CEO Bernardo Hees this summer.

Patricio comes from Anheuser-Busch after spending two decades at the company, which also has ties to 3G Capital. Most recently, he was on the executive team in a variety of roles, including as CMO, a title he held for six years. Before Anheuser-Busch, Patricio held positions at Philip Morris, Coca-Cola and Johnson & Johnson.

“Kraft Heinz is an incredible company with iconic brands that are loved around the world,” said Patricio in a statement. “It will be a privilege and an honor to lead such a talented group of employees as we focus on the consumer to capitalize on growth opportunities that exist in the rapidly evolving food industry.”

“Miguel is a proven business leader with a distinguished track record of building iconic consumer brands around the globe, delivering top-line revenue growth through a focus on consumer-first marketing, innovation and people development,”  said Alex Behring, the chairman of Kraft Heinz’s board.

He will be the second CEO to lead the recently formed Kraft Heinz, which came together after parent company 3G Capital merged the two in 2015 with the financial help of Warren Buffett’s Berkshire Hathaway. Bernardo Hees has led the company for the past three years.

“I would like to thank Bernardo personally, and on behalf of the board, for his many contributions to Kraft Heinz over the last six years,” said Behring. “He helped transform the food industry by leading the acquisition of Heinz in 2013 and the merger of Kraft and Heinz in 2015. Under Bernardo’s tenure, Kraft Heinz achieved industry-leading margins and sales performance in line with U.S. peers, developed an organization with best-in-industry quality standards and built in-house capabilities for category management, including revenue and assortment management.”

Despite Behring’s optimistic statement lauding Kraft Heinz’s performance, Patricio will begin his role as CEO during a tumultuous time for the company. In February, Kraft Heinz disclosed an SEC investigation and announced $15.4 billion write-off—almost a quarter of the company’s total value, which led to a 30 percent drop in the stock price in just 24 hours.

An Adweek investigation into the state of Kraft Heinz found that cost-cutting (3G is known for its implementation of zero-based budgeting across its properties) and a lack of innovation contributed to the company’s woes. However, given Patricio’s own background in marketing, his appointment may be seen as a sign that Kraft Heinz will prioritize it going forward.