Wear your heart on your sleeve... or your chest 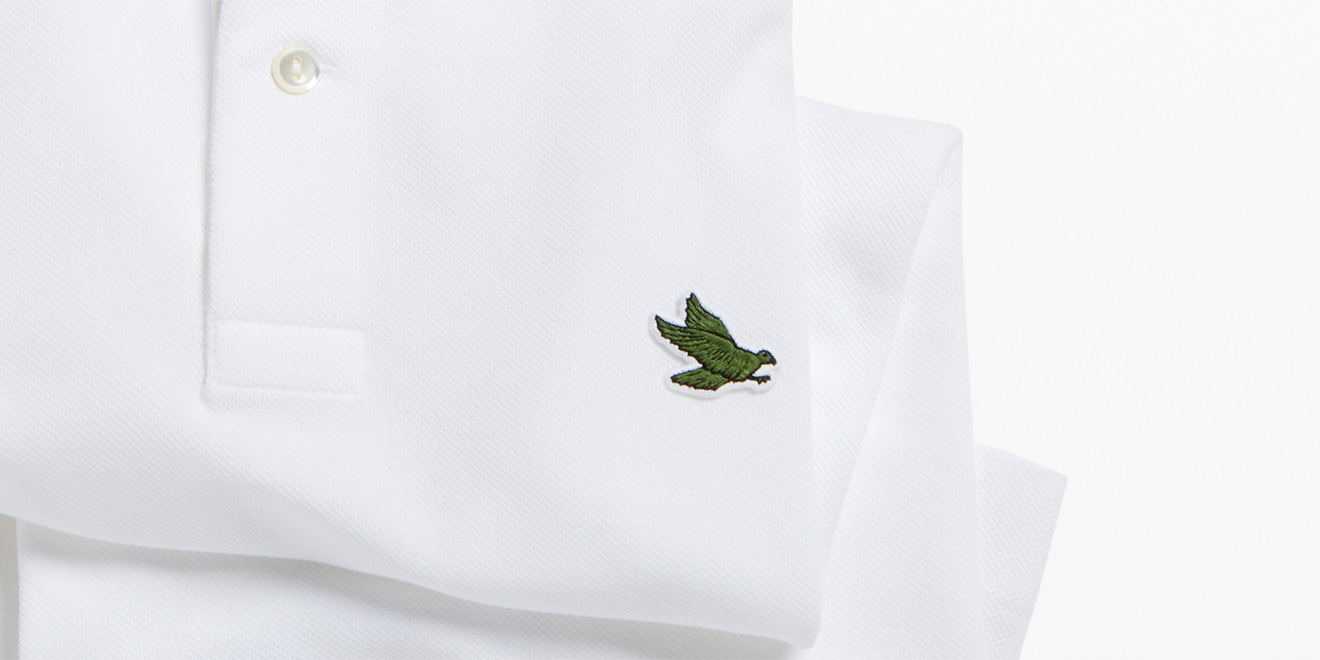 “Make the logo bigger!” clients cry. Rarely do they ask to see it disappear.

But that’s exactly what Lacoste is doing. To support the International Union for Conservation of Nature (IUCN), and alongside BETC Paris, the brand’s doing away with the grinning crocodile on a new line of its polos—to make way for animals that could use the visibility more.

“Save Our Species” kicks off a three-year partnership between Lacoste and the IUCN. The campaign spotlights 10 endangered species that will individually appear in a series of limited-edition polo shirts. 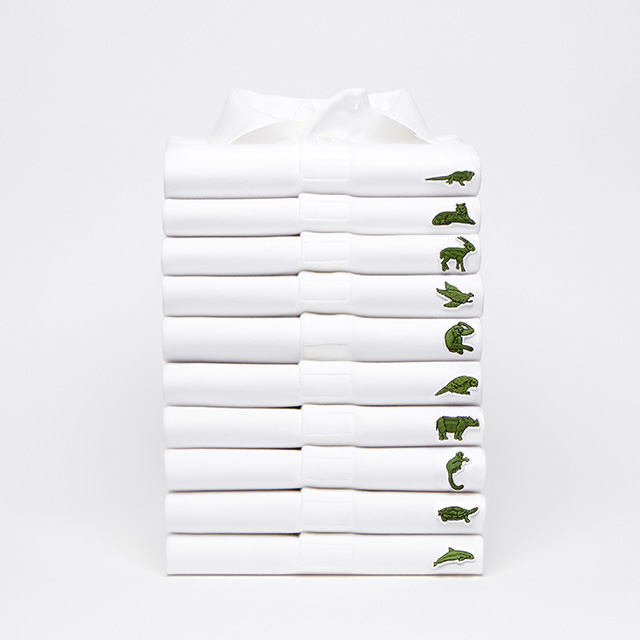 The number of shirts available for sale corresponds to the number of animals of each species that remain in the wild. A total of 1,775 shirts have been made; of them, you’ll find 30 Vaquitas (a type of porpoise) and 450 editions with the Anegada Rock Iguana.

The Lacoste croc has graced the brand’s polos for 85 years. It’s an homage to founder René Lacoste, who was dubbed “The Crocodile” because of his tenacity on the tennis court. The “Save Our Species” partnership marks the first time the brand has ever initiated a logo change.

The 10 animals featured were hand-selected by the IUCN, Lacoste and Paris agency BETC. Lacoste’s studio created the logos using the same embroidery approach used for the brand’s crocodile.

The shirts launched during Lacoste’s runway show at Paris Fashion Week today. Scoop them up on the Save Our Species microsite, where they’re selling for 150€ each (about $183). Each sale will go toward the preservation of its species.

See the variants below. 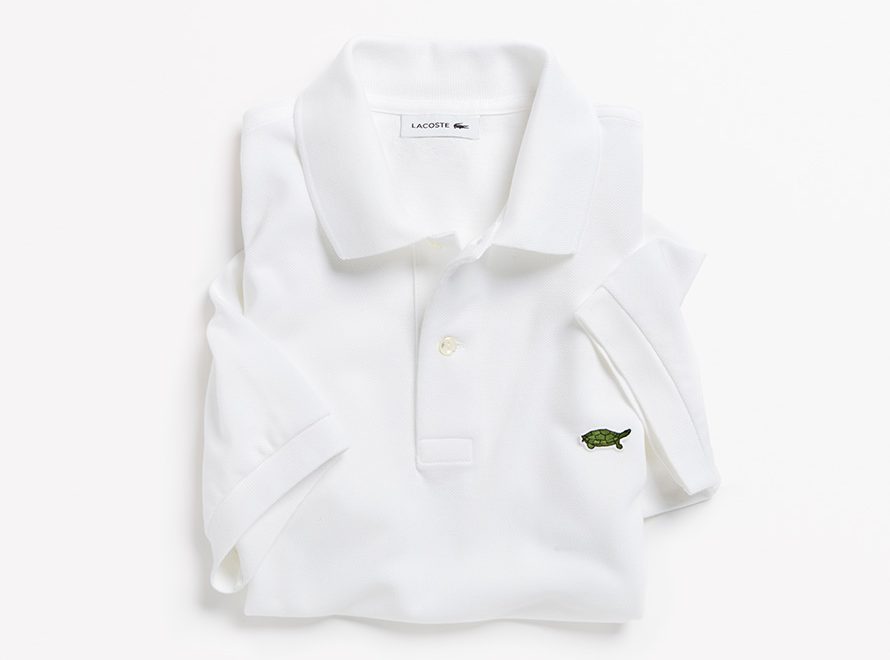 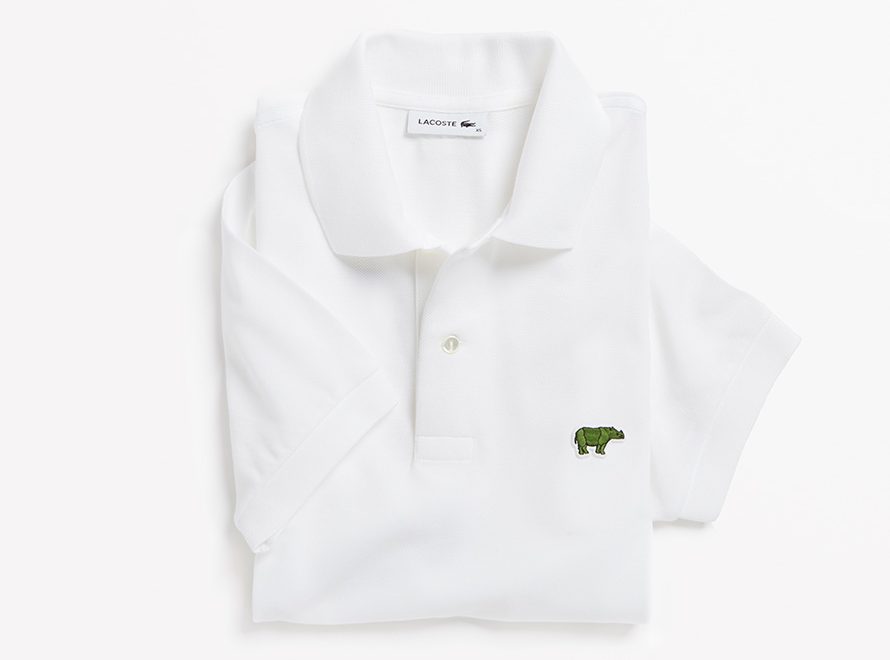 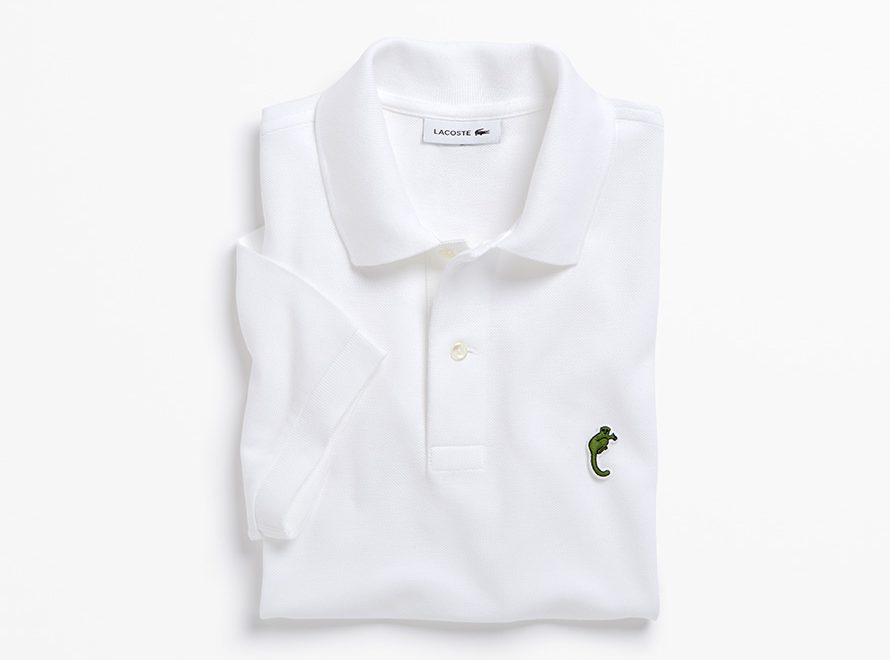 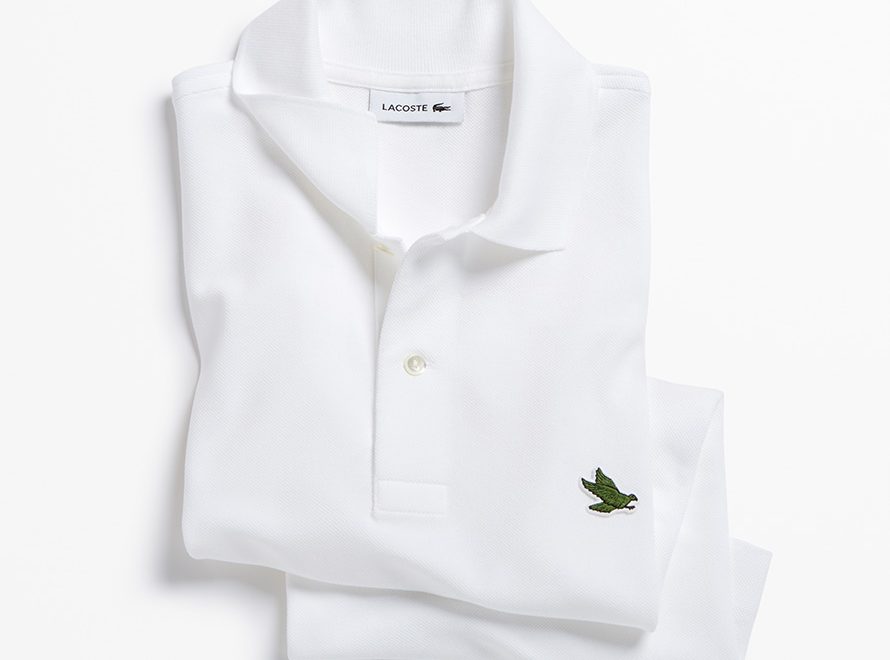 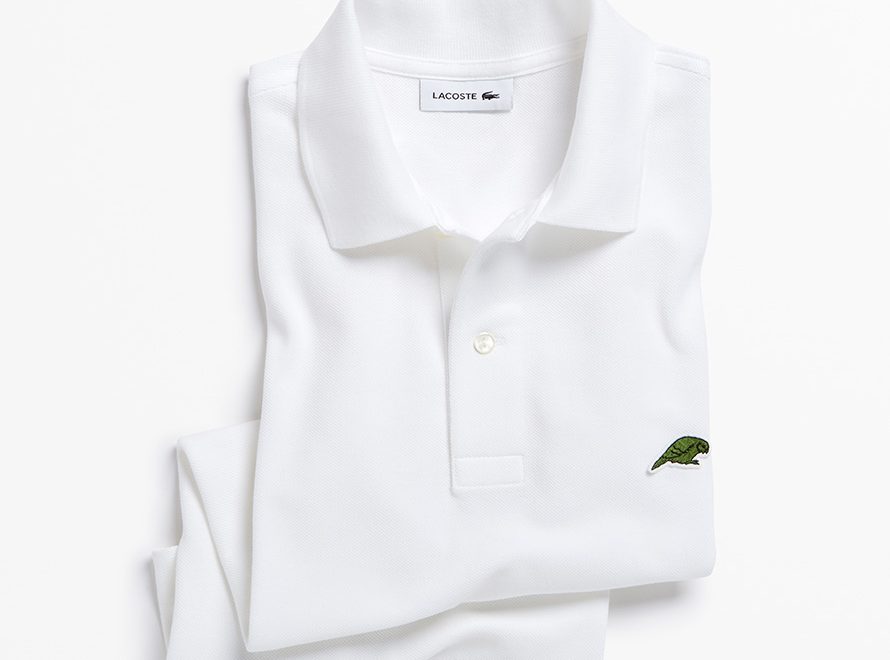 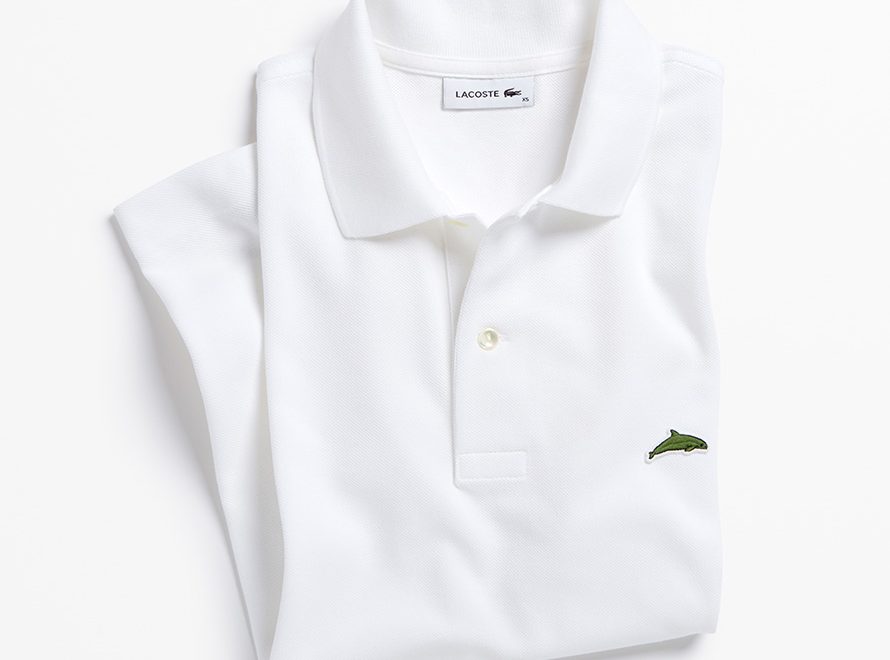 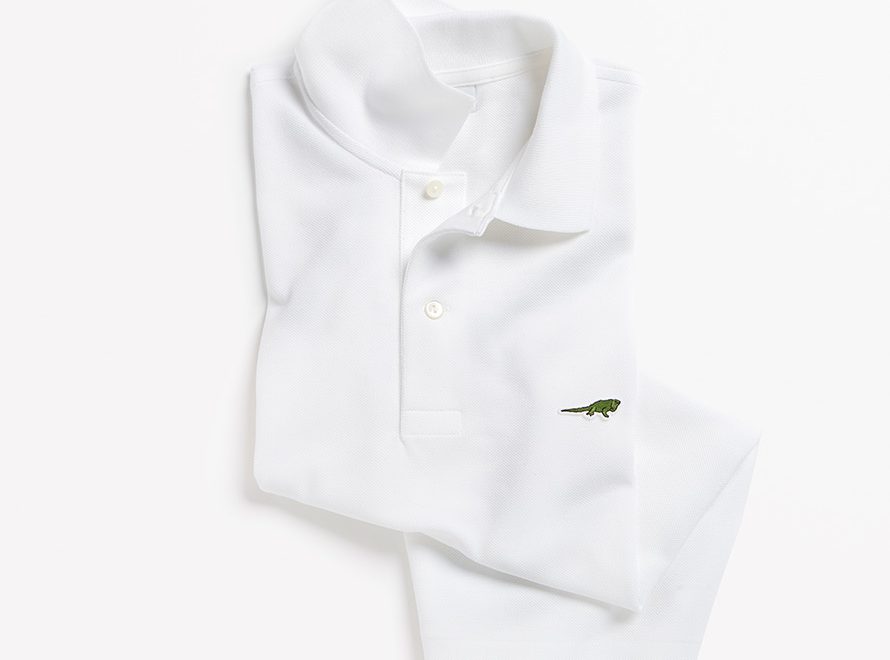 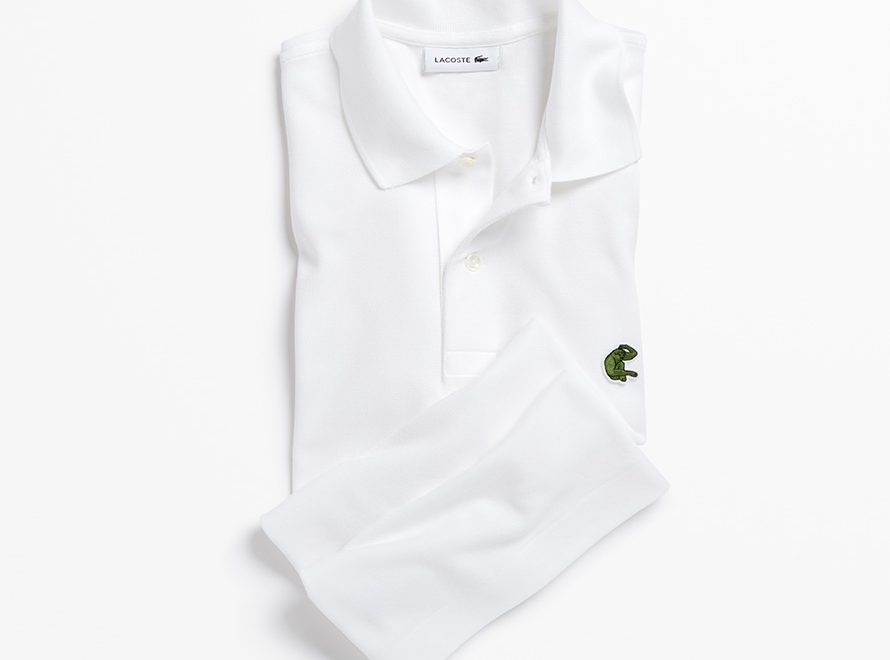 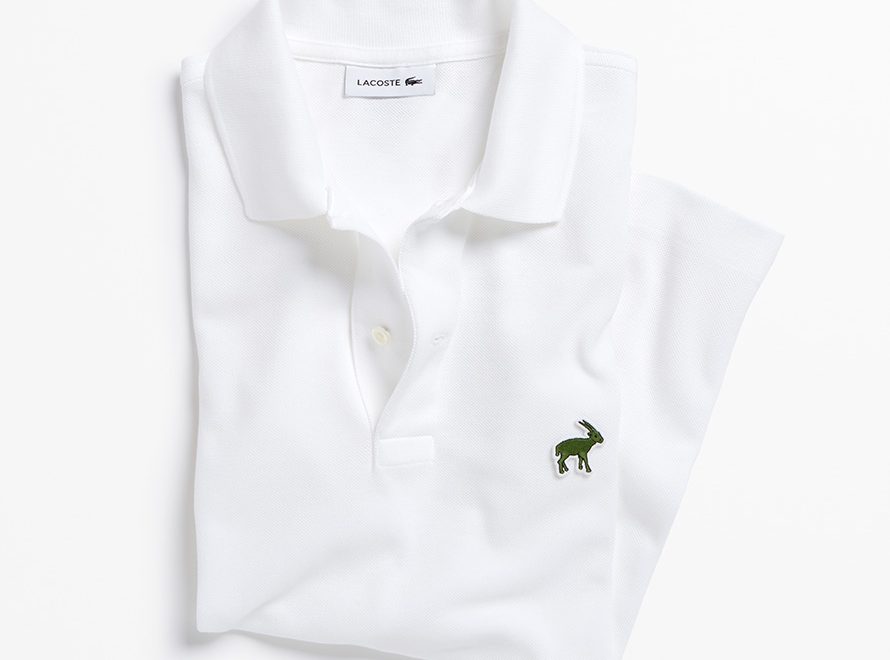 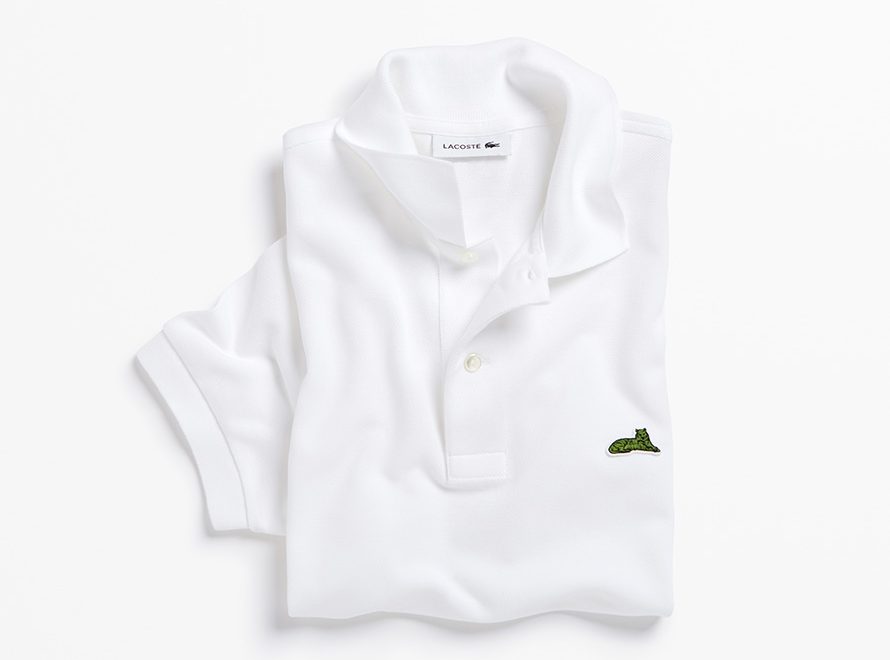 @luckthelady
Angela Natividad is a frequent contributor to Adweek's creativity blog, AdFreak. She is also the author of Generation Creation and co-founder of Hurrah, an esports agency. She lives in Paris and when she isn't writing, she can be found picking food off your plate.