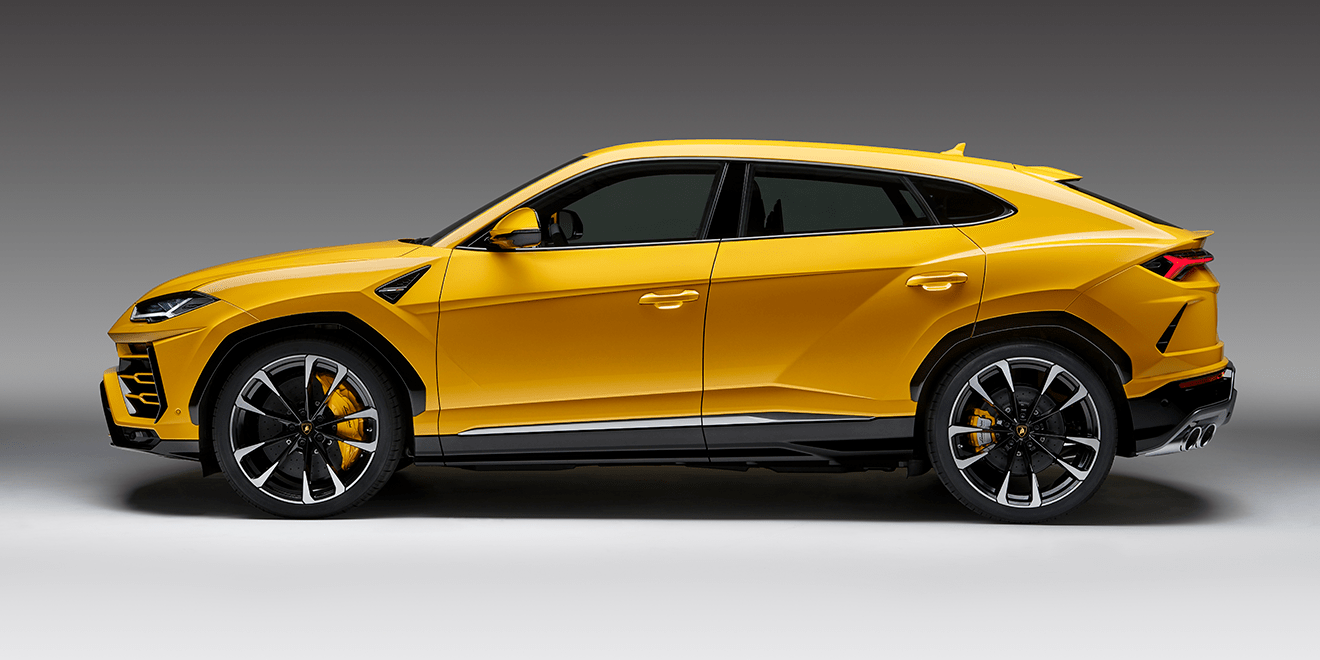 Last year, Marketwatch published the results of a survey it commissioned from Edmunds.com that tried (and hardly for the first time) to get to the bottom of why men tend to favor certain automotive brands and women prefer others. Among the most jarring finding was a list of “cars almost no women drive.” The make at the top of that list? Lamborghini.

According to Edmunds’ findings, a whopping 93 percent of Lamborghini owners are men—a higher rate of ownership than even Ferrari (92 percent), Maserati (84 percent) or Tesla (83 percent.) Of course, it’s probably no surprise that sports cars—loud, fast and usually impractical—attract a disproportionate share of guys. But lurking behind these figures is a significant problem, at least for those nameplates that want to prosper. Given that women play a significant role in 85 percent of car purchases, performance brands that ignore women increasingly do so at their peril.

And few auto executives know that better than the CMO of Lamborghini. Katia Bassi, who joined the storied Italian sports car company in September 2017, has made it her mission to get more women behind the wheel of the performance brand. Historically, she said, “women have been intimidated by Lamborghini.” 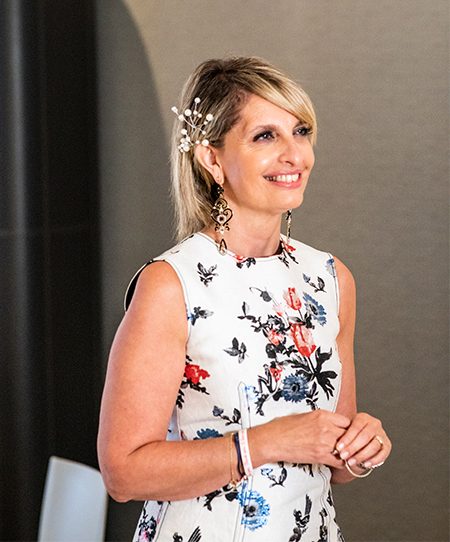 Which is not to say plenty of men haven’t been, too. Lamborghini’s core models, the Huracan and the Aventador, are low-slung demons that boast V10 and V12 engines and can hit speeds of 217 mph. But earlier this ear, Lamborghini rolled out a new model called the Urus, which the company is calling a “super sport utility vehicle” that combines performance with the “suitability for everyday driving.”

The Urus still has plenty of muscle—650 horsepower in its eight-cylinder engine—yet it’s more accessible than a wedge-shaped coupe and, significantly, doesn’t look like one. It’s this model that Lamborghini hopes will turn the heads of female car buyers.

“Not everybody likes to drive a super sports car,” Bassi said. “For women, this is a good way to get familiar with the brand.”

For Bassi, who worked at Aston Martin and the NBA in Italy before taking the chief marketing post at Lamborghini, getting women familiar with the nameplate goes beyond just offering them a new SUV. Though, the brand is betting heavily on the Urus, having doubled the size of its plant at Sant’Agata Bolognese to produce them. Bassi also heads up Lamborghini’s “female advisory board,” a loose colloquy of 150-200 successful women she convenes in cities including London, Hong Kong, Dubai and Los Angeles, where they share insights that can be channeled into Lamborghini’s branding. “The idea is to understand what women want in luxury cars,” Bassi said.

Also contributing to the effort is the Lamborghini Lounge, an invitation-only domicile opened late last year and tucked away in the high rises of Manhattan’s Upper East Side. Inside the 4,521-square-foot space, prospective buyers can sink into sofas with a glass of wine, feel the optional interior leathers and “drive” a Lamborghini on a simulator, among other things. While the lounge is as open to male buyers as women, Bassi sees the space as a important alternative to the sales showroom, a traditionally male domain in which many women—even those with the financial wherewithal to buy a luxury Italian sports car—often feel intimidated. “In the past, they were afraid to approach,” she said. “We need to be prepared.” 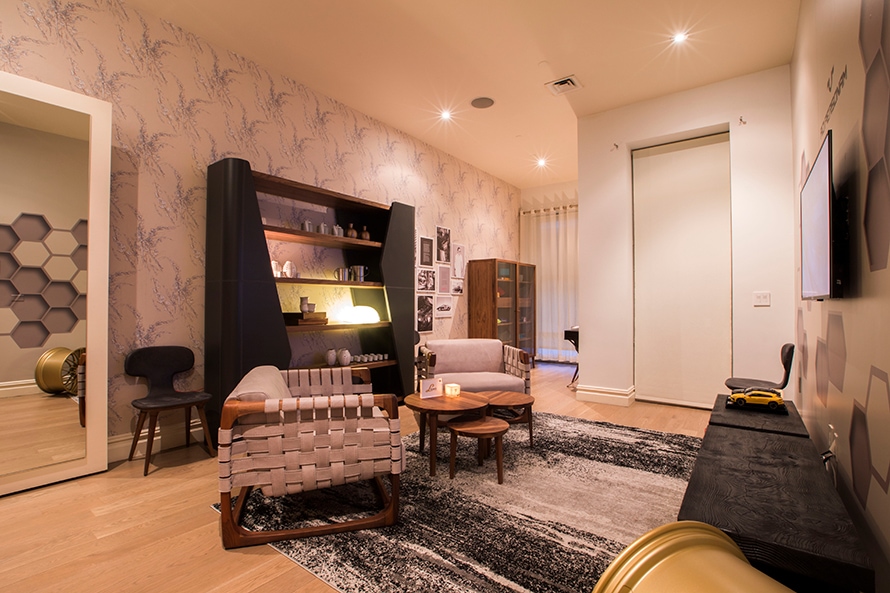 It’s worth pointing out that all buyers need be prepared, at least financially. While the base price for a 2018 Urus is about half that of an Aventador, the new SUV will still set you back around $200,000. “The price point is very high,” Bassi conceded but also pointed out that Lamborghini has always served the upper niche of the international market. In its 55 years in business, Lamborghini has made only 40,000 cars. Compare that to General Motors, which sold 10 million cars last year alone.

For all its efforts to draw women, though, Lamborghini has its work cut out for it. Men not only tend to buy cars with a higher base price than women do, but some 90 percent of the buyers of sports cars overall are still men. According to research from iSeeCars, men shopping for cars tend to put fantasy over sensibility, whereas women tend to focus on practicality.

But practicality—if pricey practicality—is what Bassi hopes women will see when they check out the Urus. Thus far, she said, “the response has been incredible.”