Opening new stores and drumming up nostalgia in shoppers 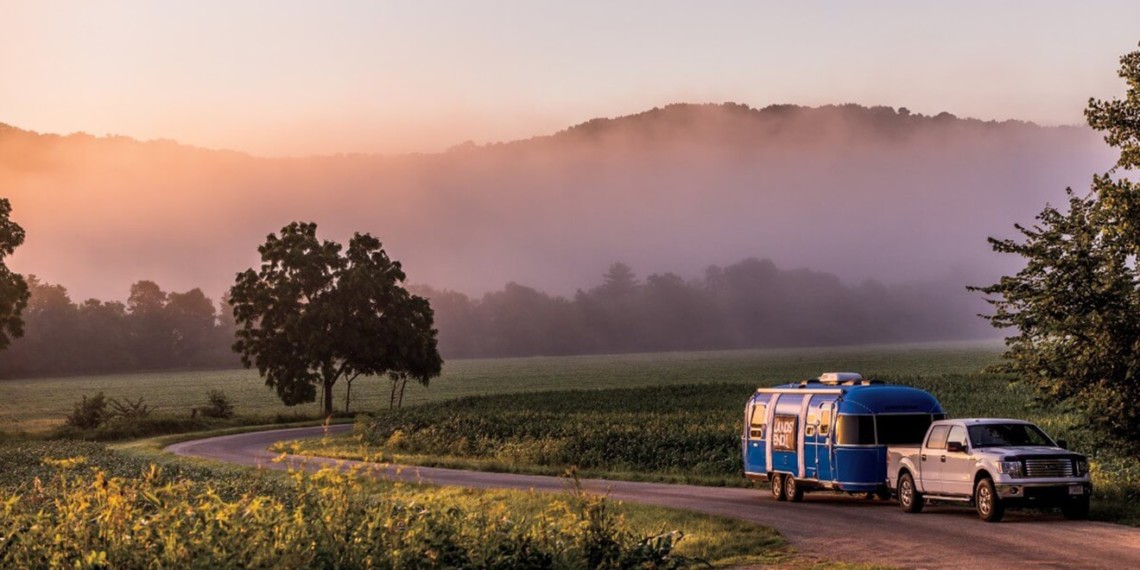 Lands’ End may be a recognizable brand name, but it’s not necessarily top of mind these days. That’s why the company is looking to regain consumer attention with an unorthodox approach: an airstream tour across the country to tout its new stores and educate consumers about its rich brand history.

Founded in Chicago as a mail-order yachting and sailing supplies company in 1963, Lands’ End quickly morphed into a major clothing company with a huge catalog and online business. In a nod to that history, Lands’ End is currently touring two airstreams—designed to look like the iconic Seagoing Duffle, originally sold in the 1970s—around the country as part of its Heritage Tour. The tour is intended to educate consumers about the history of the brand, drum up a heavy dose of nostalgia among shoppers and draw attention to a number of new stores opening. By the end of the year, Lands’ End will have 16 physical store locations, with up to 15 more planned for 2019.

“People love the heritage story: where the company came from, when it started, the founder, the culture of the company and so on. People respond really well to that,” explained Jerome Griffith, Lands’ End CEO.  “We found that … it has really resonated with them. There is quite a demand for nostalgia with Lands’ End.” 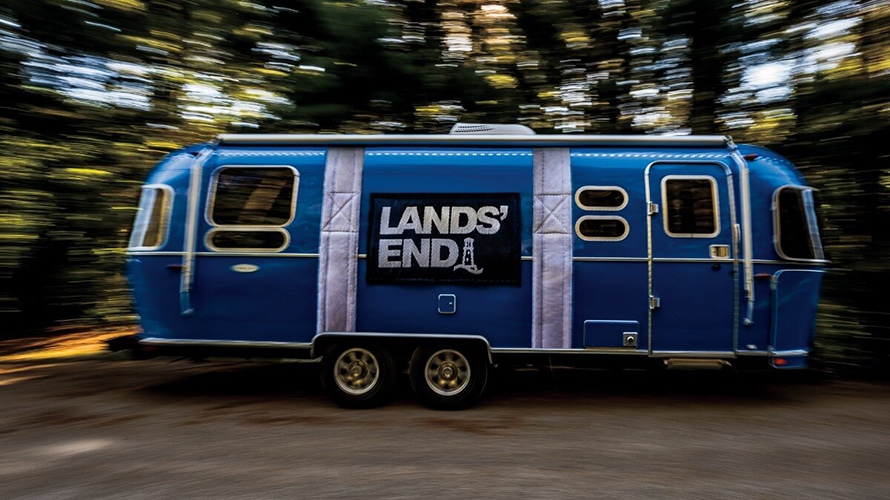 Each airstream is stocked with products from the brand’s new Heritage Collection, which includes iconic items like the aforementioned Seagoing Duffle, as well as newer pieces. So far, the tour has stopped in New Jersey, Illinois and, of course, the home to Lands’ End 230-acre headquarters: Wisconsin. The brand strategically picked each location to coincide with either a new store opening or major events nearby, like the Bayfield Apple Festival or the Warrens Cranberry Festival (both in Wisconsin).

Griffith hopes the tour, as well as the brand’s new locations, will inspire consumers to buy more from the brand.

“If you look backwards when Lands’ End was purchased by Sears in 2001, you started to see Lands’ End products end up in Sears,” Griffith said, referring to the retailer’s filing for bankruptcy earlier this week five years after spinning off the Lands’ End business in 2014. “Over the course of time, Sears is continuing to close stores, which is sort of a blessing in disguise for us. It means one channel of distribution for us going away, and it’s opening up another channel for us, which is our own stores.”

“We find the customers who shop brick and mortar also shop online, and through the catalogue, in general, [they’re] buying twice as much as a customer who is buying online only,” he added.