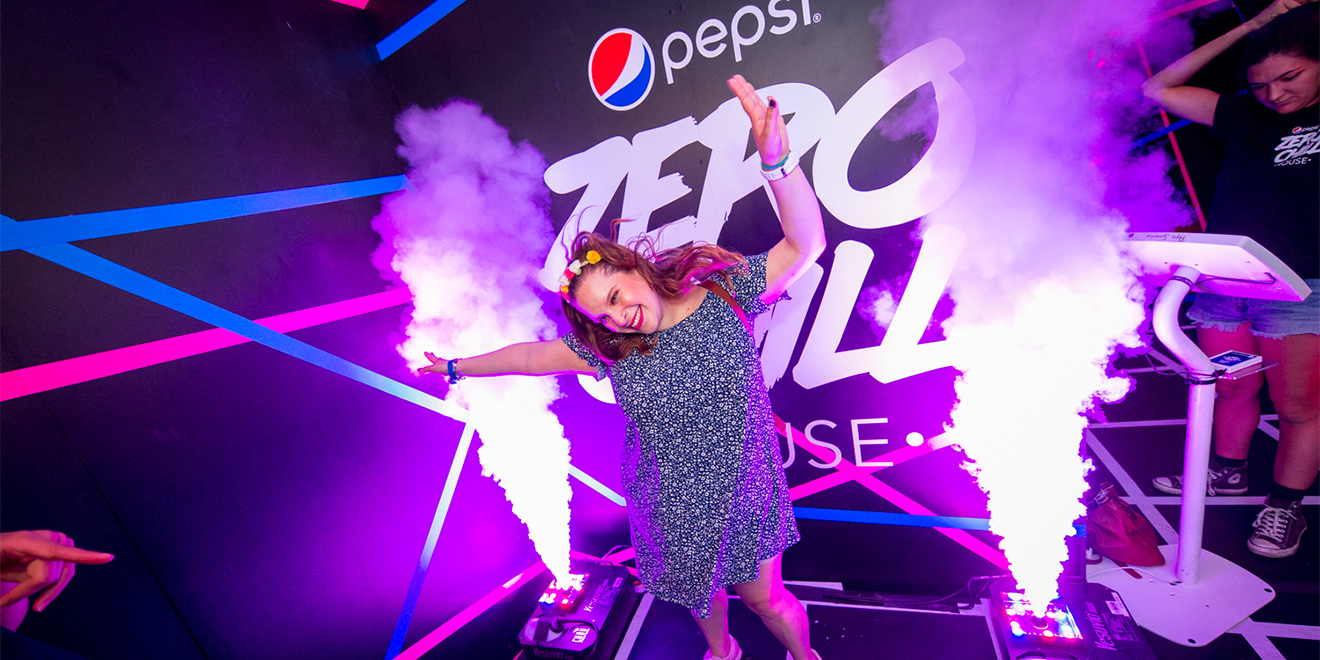 When you think of Live Nation, you might think of a ticket sales company that helps music fans find out when their favorite artists are playing at their preferred venues—but the brand wants you to know that it does more than just sell tickets.

Last year, Live Nation moved over 530 million tickets, and with those sales came a ton of data about music fans of all ages. Live Nation is now using that data to help brands (from Pepsi to State Farm) connect with millennial and Gen Z music lovers at a place where tons of brands want to be: live events and music festivals.

“If you look at the business 10 years ago, brands were interested in simple things [like] entertaining. They were doing a lot of sports sponsorships,” Russell Wallach, president of media and sponsorship at Live Nation, said. “In the last four or five years, brands have realized that the absolute best place to reach Gen Z and millennial consumers is at live events.” 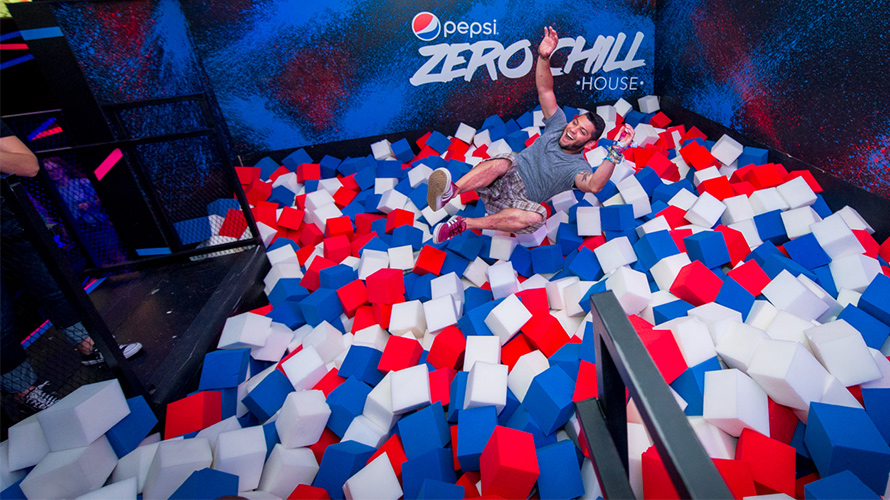 According to research from Live Nation’s “Love for Live” study, 99 percent of Gen Z and millenials said live music is important to them, while 62 percent said they absolutely can’t live without it. In the last five years, 92 percent said their attendance at music festivals has increased, with most fans saying they attend two or three festivals a year on average. With that in mind, it makes sense that brands would want to find ways to connect with fans on the ground at these festivals and live experiences.

“Every CMO that I speak with, the conversation immediately goes to data and creating customized experiences for our customers. That’s a real shift in how brands are approaching being at these events, and in a sense they always wanted to be at live events or music festivals, but now they want to be there to actually enhance the fan experience,” Wallach added.

That’s where Live Nation comes in.

“We are able to do data profiling and match our fan data against a brand’s consumer data,” Amanda Fraga, VP, research and insights at Live Nation, said. “While brands are doing lots of research on their consumers, we are able do research on the brands from a fan lens.”

For example, Pepsi started working with Live Nation in 2015 with the goal of getting more in touch with millennial music fans. “Our vision was always about putting the fans first, and Live Nation had the point of view of putting the fan first as well, so it was the perfect marriage,” Emma Quigley, head of music and entertainment for PepsiCo, said.

This past year, at music festival Lollapalooza, Live Nation helped Pepsi create the Pepsi Zero chill house aimed at elevating the fan experience. With Live Nation’s help, Pepsi brought in a number of artists playing the festival for fans to meet. There were also opportunities for fans to score backstage passes.

“Lollapalooza had over 400,000 fans coming through, so it really doesn’t get any better than that. The fans are all really engaged and many of them are millennials,” Quigley explained. Overall, the experience scored Pepsi 33 million PR impressions for the weekend. 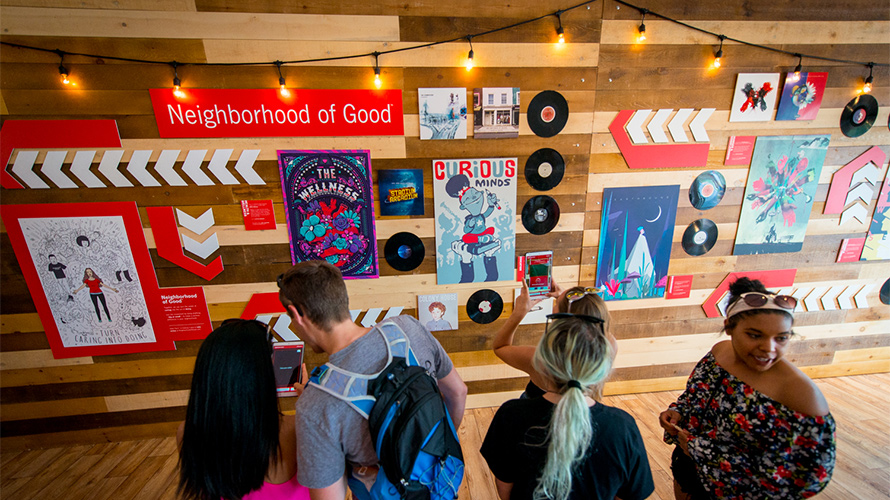 State Farm wanted to make its brand top-of-mind for a younger audience as they started to contemplate buying their first car, first apartment or first home. Live music and a partnership with Live Nation seemed like the perfect way to do that. State Farm wanted to take its “Neighborhood of Good” platform,which focuses on giving people the access to make a different in their local communities, and share it with festival goers.

“When you look at what brings music fans together, it’s that shared passion that really creates a sense of community and ultimately good neighbors,” Mandy Laux, head of music at State Farm, said. “We take a lot of pride in making communities better, and with Live Nation being the largest music company in the world for live music, it really makes sense that we would leverage [their] assets … to bring our music effort to life.”

State Farm launched a “Here to Help” lounge at Bonnaroo and Faster Horses to elevate fans’ music experience. The lounge included WiFi, storage lockers and charging stations for fans in need, as well as a cool place to hang out during hot outdoor temperatures. Fans who camped out had access to shampoo, conditioner or even bug spray.

Live Nation then helped the brand bring in artists and do a few sets for fans, as well as a community Q&A with artists. “It puts the artist in a spotlight to talk about the importance of giving back,” Laux said.

State Farm’s activations at Bonnaroo and Faster Horses led to a 40-percent lift in brand sentiment and also inspired 40 percent of attendees to volunteer or take action in their local communities. Additionally, 84 percent of those who visited the lounge said they had a very positive experience.