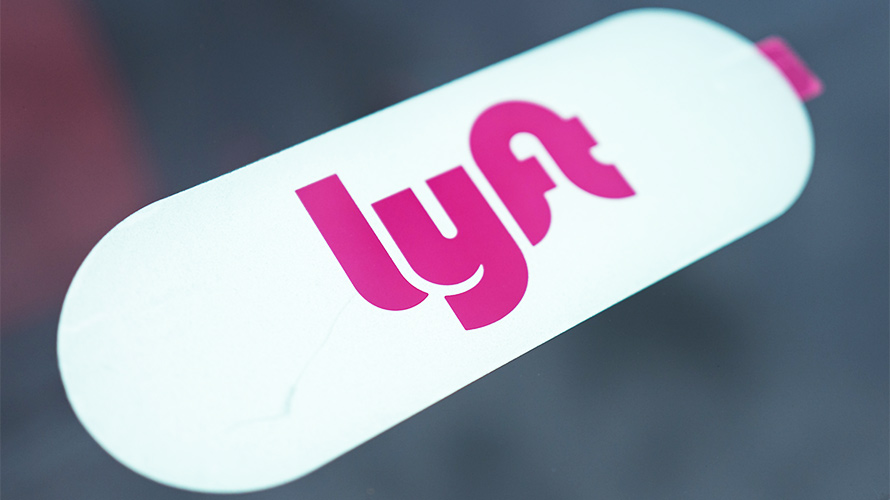 You can find Five Star Lager in bars, not stores. Getty

Lyft is on the hunt for some new customers in the Chicago area. And just what exactly is the ride-hailing app’s plan to win over those coveted customers? Craft beer.

Beginning next week, Lyft will partner with Baderbräu Brewing in Chicago to create a very special craft beer called Five Star Lager. It’s described as a, “Munich Helles-style lager with a medium body and refreshing finish.”

You’ll find Five Star Lager for sale in bars but not in stores. And those who order the beer will be given up to 60 percent off their next Lyft ride. The brand said the partnership is aimed at ensuring all Lyft customers have a safe and secure way to get home after a night out.

“We decided to partner with Baderbräu for the Five Star Lager launch to encourage more Chicagoans to travel responsibly when they’re out on the town,” David Katcher, midwest general manager for Lyft, said in a statement. “It was important to us to work with a local brewery that cares as much about Chicago as we do, and we found an excellent partner in Baderbräu.”

Last October, Lyft created a Stranger Things-inspired “Strange Mode” for riders in Philadelphia and Los Angeles. The company also recently partnered with Budwesier, releasing a slew of vintage cars with Budweiser logos for the launch of the limited-edition 1933 Repeal Reserve amber lager.

The timing of the latest stunt makes a lot of sense, especially in Chicago. Craft beer seems to be having its moment in the city. As of June of last year, Chicago was home to nearly 200 breweries. Whether it will catch on with local riders is another story.

“Five Star Lager is a no-nonsense, bright-tasting beer that is perfect for a nightcap,” Rob Sama, founder of Baderbräu, said in a statement. “We think it will appeal to avid craft beer drinkers as well as those who are new to the craft beer scene.”