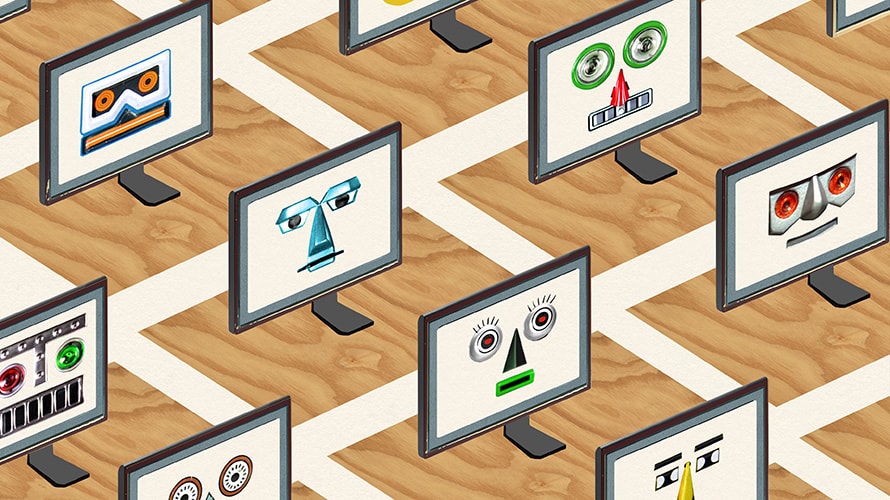 61% of marketers don’t believe marketing technology will threaten their jobs in their careers. - Credit by Getty Images

A pop quiz befitting our times: Can you guess what travel agents, mail carriers, data entry clerks, security guards and medical secretaries have in common? If you’ve been paying attention to the news at all, you probably can. These are some of the jobs that, according to any number of recent studies, are likely to be eliminated by automation in the next few years.

Historically, people who work in creative disciplines—say, marketers?—have consoled themselves with the reasoning that their jobs were safe from digital’s leveling wind. After all, advertising and marketing require critical thought, predictive judgment and an intuitive feel for the culture, don’t they? Well, sure they do. But with all the recent advances in the digital realm, some futurists believe that sooner or later machines will boot marketers out of their cubicles, too.

So, how many marketers are actually worried about that happening?

As it turns out, comparatively few, at least according to a just-released survey from Walker Sands, a Chicago-based communications and digital strategy firm. According to the study (which surveyed 300 marketers from senior execs down to the rank and file), a clear majority of marketers (61 percent) don’t believe marketing technology will threaten their jobs in their careers.

In a related vein, nearly a third of respondents believed their jobs are more about creativity than technology anyway, and 41 percent said it was an “equal mix of both”—a number that grew to 56 percent when participants were asked to look five years into the future.

The upshot: Most marketers aren’t sweating the possibility that they’ll come into the office one day and see a robot sitting in their swivel chair. “We were surprised that marketers were that confident,” said Walker Sands account director Jennifer Mulligan.

But is that confidence a realistic assessment of a rapidly changing industry or—just maybe—does it represent a degree of denial? The survey couldn’t measure subconscious sentiments, of course, yet the question remains: When it comes to advancing technology, should marketers feel threatened?

“Marketers should be worried,” brand consultant David J. Deal said. “My general impression is that marketers are whistling in the dark.”

While much of the marketing and advertising profession has already been heavily influenced by digital technology in the form of social media-management tools and programmatic ad buying, both experts pointed to the elephant in the room: artificial intelligence, whose currently modest capabilities are widely predicted to evolve into full-scale dominance in the coming years. 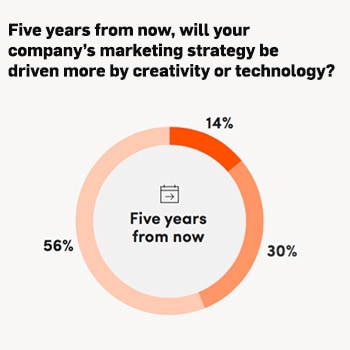 And if that happens, even marketers’ most distinguishing skills—creative thinking, seasoned judgment, even just gut feeling—may fall within the purview of microprocessors.

“AI is the bedrock technology driving this,” Natarelli said. “Watson [IBM’s supercomputer] can solve medical problems for patients better than doctors can. When that technology is applied to what would make a good spot or a great logo or name, you can see that’s going to be an easy challenge for the computer of the future. And we’re already seeing this.”

And indeed we are. Even so, Mulligan observed that much of the security marketers currently feel in their jobs very likely stems from the obvious inadequacies of digital tools. She pointed to the survey’s finding that 69 percent of respondents don’t believe the “perfect” mix of marketing technology even exists.

“Anyone who’s ever used Siri or Alexa or had an unsuccessful Google search can attest to the fact that while technology has come a long way, we’re also a long way from them taking over our jobs,” she said. “If Siri can’t figure out that I want to know the weather where I live, it’s not likely to take our jobs.”

Not today, anyway. But professionals who consider the still-limited capabilities of AI and draw their sense of career security from that, Deal said, are failing to consider how quickly digital technology advances.

Even the reasoning that consumers won’t accept content created by a machine instead of a human—an observation, it bears noting, made by journalists as much as marketers—won’t stand up forever, Deal said.

A scary thought, that. But according to Jon Wuebben, founder and CEO of Content Launch and the author of the 2017 book Future Marketing, rapidly advancing digital tools are more likely to affect the industry in a way that falls somewhere between the extremes. “It’s easy to [predict] the dystopian future,” Wuebben said. “But I like to say there’s more of an optimistic story to tell.” 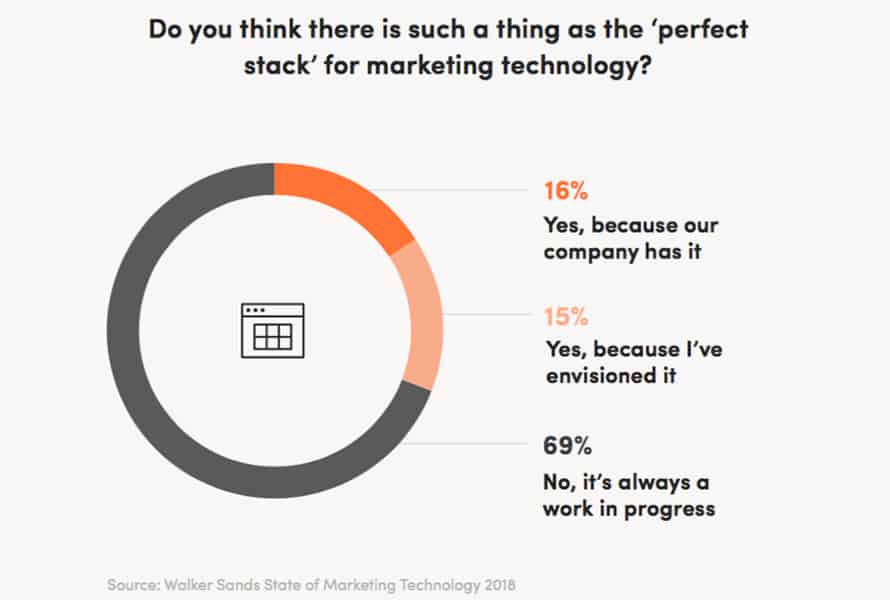 Wuebben likened the present day to “the PC and software industry in the early 1980s—that’s where we are again with AI and the internet of things,” he said. “We didn’t know what was going to happen. But what happened was, over the next 15 years, whole new industries were created—companies we couldn’t dream of. In the early 1990s, did anyone see Google and Facebook coming along?”

If the past trajectory of tech is any predictor of the future, then the advance of AI will do much of what first-generation computer automation did two generations ago: eliminate many jobs but create many others.

What’s more, Deal said, no matter how advanced AI becomes, it’s unlikely to master the kind of anticipatory thought on which so much of industry depends.

“Machines may, at some point, be able to create content better than you can,” he said. “But machines cannot imagine new wants and needs. I don’t think a machine could imagine that people would love iPhones. There will always be a need for human judgment.”