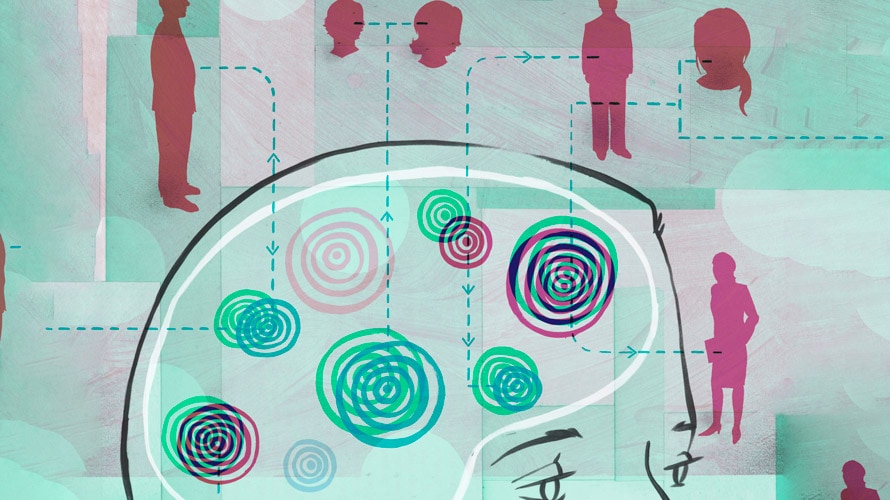 Hispanic-Americans are proudly displaying their love of culture and marketers should take note and listen. - Credit by Getty Images

With a growing population and a strong attachment to their roots, Hispanics are asserting their cultural influence and carving a space for themselves in the U.S. For many years, advertisers were given a binary choice on how to best reach Hispanic audiences. Either you reach them culturally through Spanish language media or pray that your general market message resonates enough to engage them through traditional media outlets.

But what does it truly mean to be a Hispanic-American living in the U.S.?

The Latin music explosion in recent years is our greatest signal of the power of Hispanic music enthusiasts’ connection to their culture. With a growing population and a strong attachment to their roots, Hispanics are asserting their cultural influence and carving a space for themselves in the U.S. like never before. We’ve witnessed this evolution firsthand. The marketing challenge is to fully recognize the diversity of this consumer group, which hails from over 20 different countries and has uniquely special experiences as Americans. There’s a treasure trove of stories waiting to be told, and all the data available proves that Hispanic-Americans will respond to those speaking to them directly.

The idea that consumers travel along a linear acculturation experience dictating their connection to culture is false. The industry has been hung up on acculturation for years, not recognizing the resilience of Hispanic culture and the role it plays from generation to generation. This group is holding onto their cultural roots, a product of their solidarity, in a world that does not fully embrace them. Hispanics choose when and where culture is important, and they are illustrating by their behaviors, that no one segment is locked into one box.

Bilingual advertising is real and super valuable, but done incorrectly, it can come off as a bad Google Translate.
Instead, brands should focus on cultural connections versus targeting acculturated segments as a better way to connect with these diverse consumers. Focus on the role culture plays in their journey, and consumer connections and engagement will follow.

Communication strategies should be nuanced to reflect differences

In digital, the ability to hyper-target users with tailored messages is immensely valuable. While a neutral message on a national campaign creates high awareness, the ability to drive engagement dependent on the consumer’s environments and behaviors makes a difference.

Be bold and break the mold by delivering diverse stories using a variety of voices and accents.

Hispanics come from various backgrounds with variant degrees of cultural connections, so being nimble on how to deliver your message utilizing qualified data will create relevance and drive engagement.

Spanglish is not a strategy

Just throwing in some English with Spanish in your creative message without understanding how both languages are used in conversation can be a huge mistake. Bilingual advertising is real and super valuable, but done incorrectly, it can come off as a bad Google Translate.

Brands should consult cultural experts that can help navigate this tricky, but very impactful, creative strategy. Creative that incorporates both languages should be natural and not obvious. Hispanics toggle between both languages in everyday communication. Some phrases or words are better emphasized with stronger meaning in Spanish. Knowing those differences and utilizing them to your advantage will make a huge difference between coming off as authentic or just pretending.

Hispanic consumers have evolved, along with the marketplace, in embracing their freedom to choose their entertainment options. These consumers have voted loudly and often for their love of Latin music. With the 2020 Census projecting that we now have the most diverse population ever in our history, Hispanic-Americans are proudly displaying their love of culture, and marketers should take note and listen.

Mike Reid is responsible for overseeing Pandora’s multicultural sales and marketing managing a team of dedicated sellers across the country.