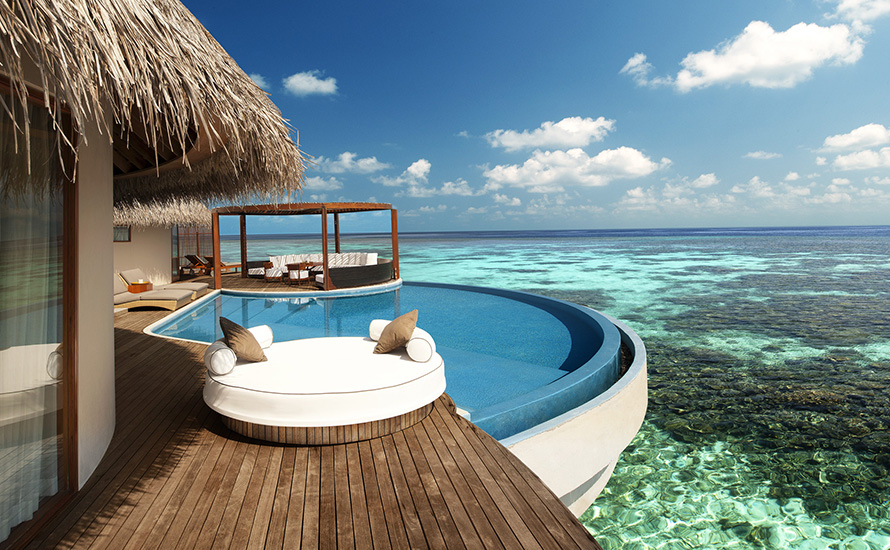 Marriott's business travel was "only" down 79% in Q2 compared to 85% two months prior. - Credit by Marriott

Hoping that the worst of the pandemic is behind it, Marriott announced losses of nearly $232 million in the second quarter.

Revenue per available room (RevPar) for the world’s largest hospitality brand dropped more than 84% worldwide, while North American occupancy rose to nearly 20% on average, reaching nearly 34% by the end of July.

This quarter was predicted to show the full extent of the pandemic, as Marriott had earned $31 million in revenue during the first quarter. In its own earnings call last week, Hilton announced that it lost $432 million during the second quarter.

“So far in the recovery, every segment has gotten better every month, albeit with leisure and drive-to being the strongest,” said Arne Sorenson, president and CEO of Marriott International.

On a more positive note, occupancy levels in China have reached roughly 60%, including the lucrative business and group bookings hurt significantly by the pandemic.

“China and the U.S. are quite similar in the travel sense: Demand is overwhelmingly domestic. Overwhelmingly, the shift has been towards domestic travel,” Sorenson said. “We’re seeing the same demand in the United States.”

Within the United States, corporate travel is up more than 5% over the last eight weeks. However, that just means business travel is “only” down 79% compared to 85% two months ago, figures that are “monumentally negative,” said Sorenson.

With many people working from home, more opportunities for leisure travel might boost performance, he noted. And even though Marriott’s group and business bookings might suffer, Sorenson said that professionals might blend vacation and work together, traveling longer.

The U.S. hasn’t been effective at containing the virus as China, and that’s showing in Marriott’s bottom line.

“The virus numbers are frustratingly high,” Sorenson said. “They remain high, and it’s hard to look across the country and see the strategy to put this thing behind us sooner than later.”

But Marriott’s improvement since the deepest valley of the pandemic showed the “gratifying resilience” of American travelers.