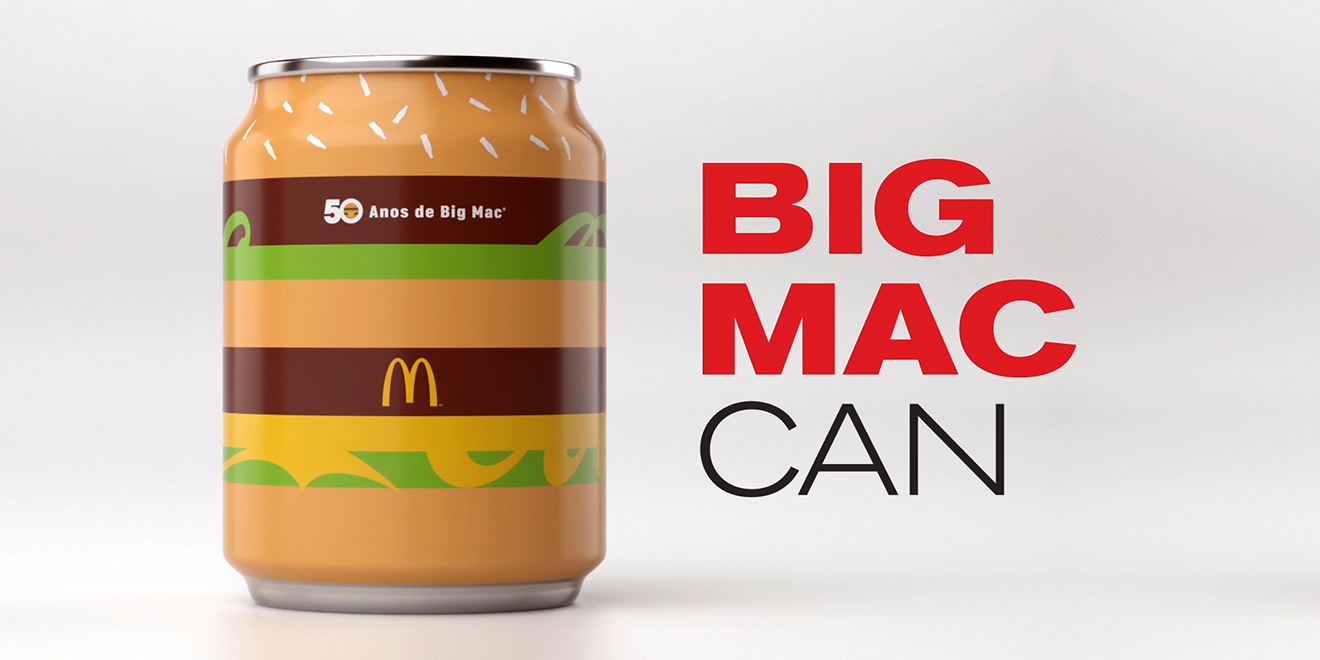 McDonald's Latin America and agency DPZ&T created the can to mark five decades of partnership with Coca-Cola. - Credit by DPZ&T

An icon turns 50 this year: the Big Mac. This burger is the only sandwich found on the menu at every McDonald’s location worldwide and is readily recognized as a symbol of the brand.

So as McDonald’s celebrates a classic, so why not embrace another iconic brand that’s always been at Big Mac’s side?

Brazilian agency DPZ&T is marking the Big Mac’s 50th anniversary with a limited-edition Coca-Cola can designed as an homage to the burger’s storied recipe: two all-beef patties, special sauce, lettuce, cheese, pickles and onions on a sesame seed bun.

“Five decades deserve a great celebration,” Dan Gertsacov, CMO for McDonald’s in Latin America, said in an announcement of the can design. “This is why we decided to show the power of this partnership that has always worked out; after all, a Big Mac with Coca-Cola is an ongoing perfect combination.”

The can will be delivered this week to influencers and brand lovers, who can then share their reaction on social media, using the hashtag #BigMacCan. DPZ&T also created a 49-second digital spot to announce the limited edition design, stating: “There are things everyone can do. And things only Big Mac Can do.”

The design is one of several ways the brand has highlighted its relationship with Coke recently, including Mindy Kaling’s 2017 McDonld’s ads that never mention the chain but encourage you to Google “that place where Coke tastes so good.”

“We have done something unprecedented, a mashup of two great icons,” says Rafael Urenha, chief creative officer for DPZ&T. “It’s such a special tribute that only Big Mac could receive: a Coca-Cola can specially made for it.” 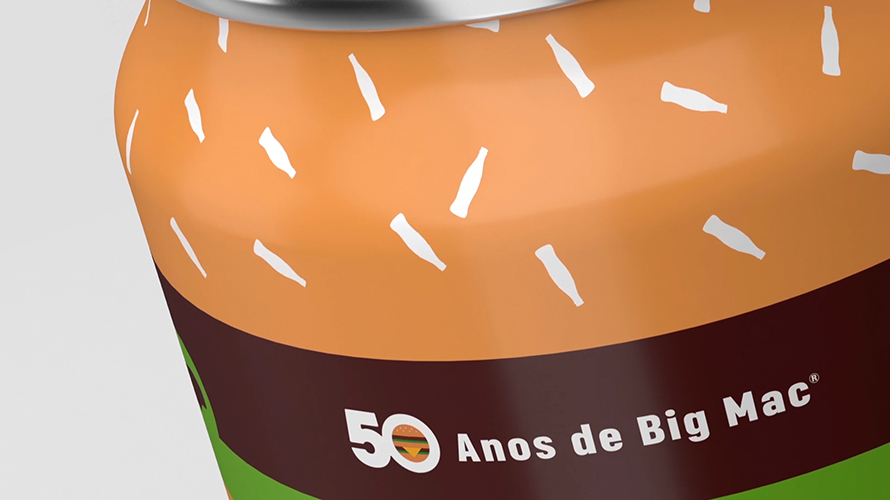 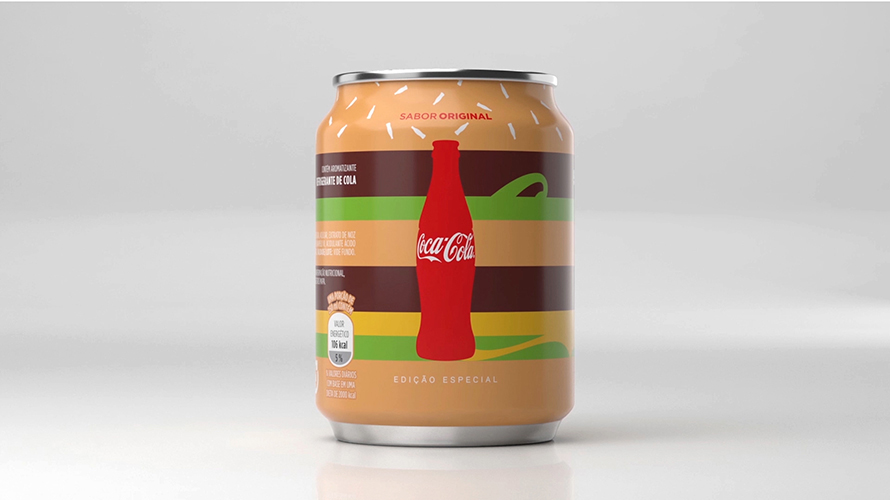