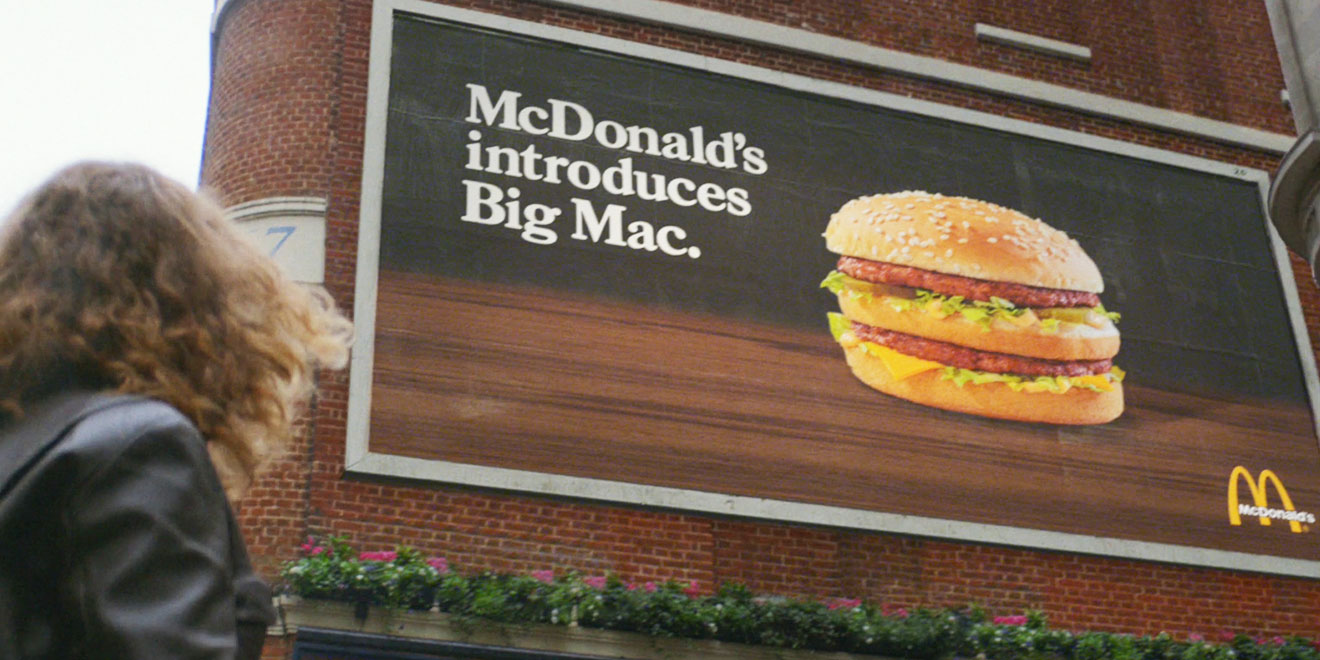 I had my first Big Mac circa 1982, when the sandwich was just a sprightly teenager. Now, the iconic McDonald’s menu item is turning 50, and celebrating in the U.K. with a stylish spot from Leo Burnett London that goes back to the ’70s and includes lots of fun décor and packaging shots from McDonald’s through the years.

The shot of the styrofoam Big Mac packaging at the 0:25 mark of the 60-second spot certainly brought back some memories. And there are lots of other fun historical glimpses, from the “McDonald’s introduces Big Mac” billboard (the marketer did run such ads, though in magazines they had a second line, “A meal disguised as a sandwich”) to the in-store menu board of the ’80s.

The soundtrack is a throwback, too: INXS’s 1987 hit “New Sensation.”

Check out the full spot here:

The campaign is intended to remind customers how much they love a Big Mac, and encourage anyone who’s never tried a Big Mac (they must be out there) to taste one for the first time. The spot also introduces two limited-edition promotional burgers—the smaller Mac Jr. and larger Grand Big Mac.

The campaign broke Tuesday in the U.K. and Ireland and includes print, digital and social ads. McDonald’s is also taking over the Imax out-of-home advertising slot at London’s Waterloo for the first time:

McDonald's U.K.
“This campaign really has been a labor of love,” said Chaka Sobhani, chief creative officer at Leo Burnett London. “The classic colors, the shapes and the designs brought back a flood of happy memories for us all. And we were reminded of what a ubiquitous role McDonald’s has played in our cultural life in the U.K. We hope audiences enjoy watching it as much as we enjoyed researching it, and remember fondly when they had their own first delicious Big Mac moment.”