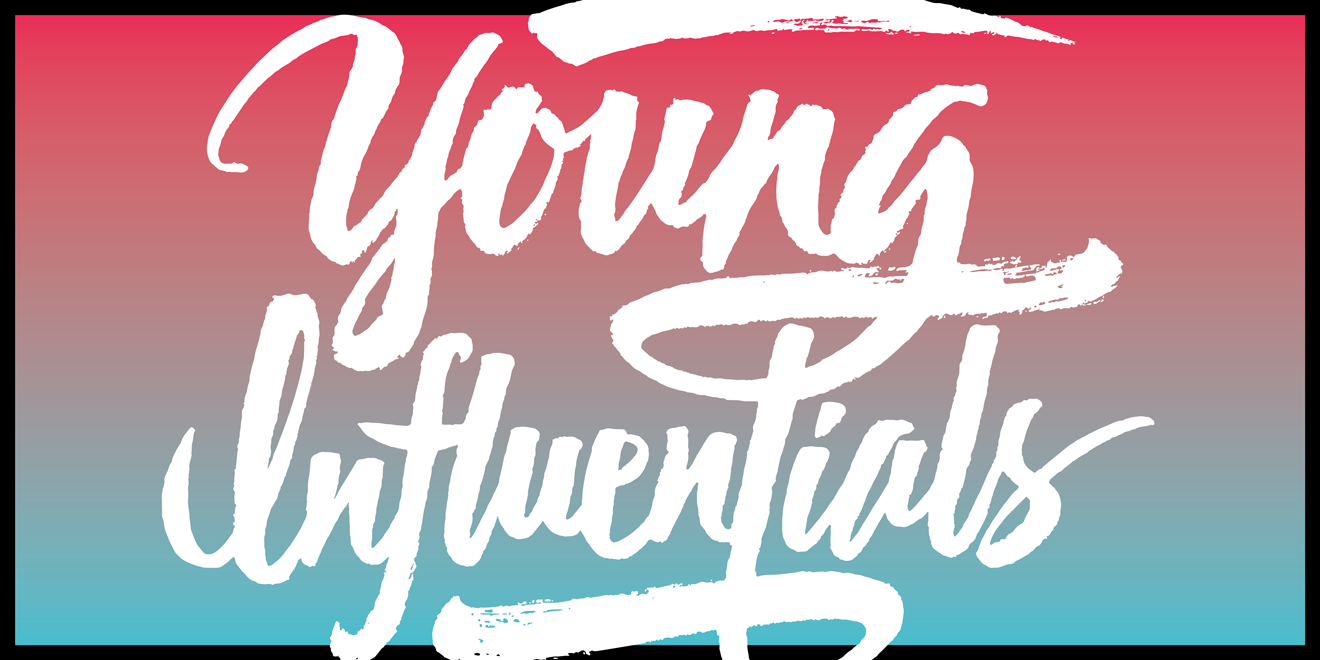 Adweek presents this year's leaders in media, marketing and tech. - Credit by Adweek

On our cover you’ll find sisters Charli and Dixie D’Amelio, who at ages 16 and 18 respectively, have become an explosive force on TikTok (not to mention Instagram, Snapchat and Twitter) with their imaginative content and dance moves, which have attracted partnerships with major brands. Now the two traverse the country to meet with partners, plan campaigns, launch product lines and even appear in Super Bowl commercials. [Read an interview with Charli and Dixie to find out how they’re navigating fame and partnerships.]

Also in this edition of Adweek magazine:

Adweek has its thumb on the pulse of the marketing world. With an Adweek Pro Subscription, take advantage of the full breadth of our team’s intelligence and learn what you need to know to get ahead.

First, let’s catch up on the situation from the past two weeks: After Trump threatened to ban TikTok (which it really can’t do), its parent company ByteDance said it doesn’t use U.S. user data any differently than any other app and that the platform isn’t going anywhere. Still, to keep the administration happy, TikTok’s U.S. operations could be sold to Microsoft, which is eyeing the opportunity.

On Thursday, Trump announced an executive order telling U.S. citizens and companies to cease “transactions” with TikTok parent company ByteDance over alleged security concerns. Now TikTok is threatening to sue the Trump administration because it says the order undermines “global businesses’ trust in the United States’ commitment of the rule of law” and “sets a dangerous precedent for the concept of free expression and open markets.”

Related: Meanwhile, as TikTok is busy grappling with Trump, privacy concerns and continuing to scale, Facebook and other platforms are looking to replace its signature features by recreating them on their own channels.

Cornhole—the beanbag toss game—has quietly grown into a major sports franchise, complete with 60,000 registered players, sponsorships and a governing body, the American Cornhole League (ACL). Its recent rise is largely due to the pandemic. Unlike basketball, baseball and football, the game of cornhole comfortably allows for social distancing, so all it took was a small adjustment and masks for players. And with little to air in the way of sports, ESPN ended up airing cornhole matches, allowing sponsors to hop on board.

Just months after co-founding 600 & Rising, an advocacy group focused on supporting and promoting Black advertising and marketing professionals, Nathan Young is stepping down as president of the organization. The move came after Young recently made comments criticizing the diversity organization Adcolor for being “completely divorced from reality,” for which he faced backlash in support of Adcolor and founder Tiffany R. Warren.