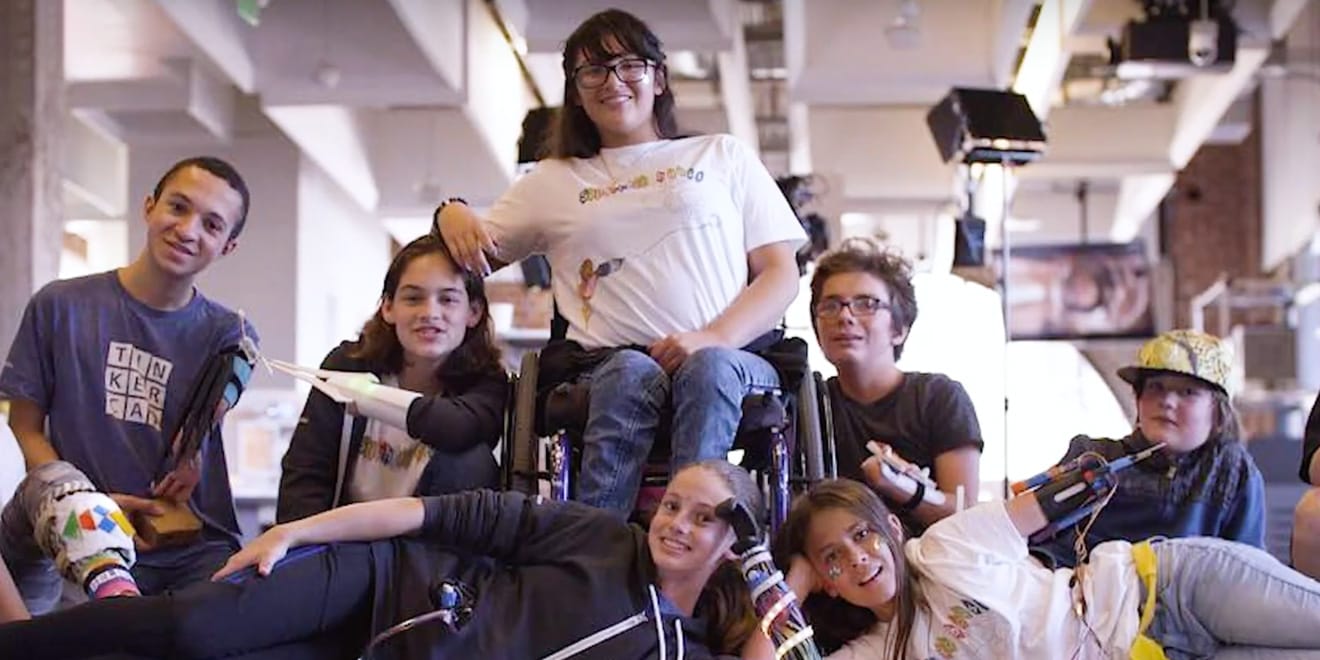 The docs tell the stories of people trying to make a change with the help of online donors. - Credit by 60 Second Docs

If you’re not familiar with 60 Second Docs, it’s an ongoing documentary series that tells one-minute stories about interesting people. Helmed by content studio Indigenous Media, the series has featured subjects ranging from a woman who rescues rodents to a chef who finds ingredients in dumpsters.

Through a tie-up with GoFundMe, the series is now telling the stories of some of the people behind the crowdfunding platform’s fundraising efforts.

First up was Jordan Reeves, a 13-year-old from Columbia, Mo. who was born with only a partial left arm. Reeves is the inventor of Project Unicorn, a glitter-shooting prosthetic arm, and helps kids with disabilities design innovative products to celebrate their differences through her nonprofit Born Just Right.

Her GoFundMe, which Reeves discusses in her 60 Second Docs film, asks people to donate to the nonprofit’s workshops, which give kids with disabilities the opportunity to learn about technology that can help bring their ideas to life.

The second video features Davon Moore and Christian Collins, who are using money raised from their GoFundMe page to rebuild basketball courts in Baltimore.
The GoFundMe documentaries are rolling out on a monthly basis, and are being distributed through 60 Second Doc’s social media channels.

“Every day on GoFundMe we see people are not only craving positive and uplifting content, but also have a strong desire to help those who are making a difference in their communities,” said Rob Solomon, CEO of GoFundMe, in a statement. “By working with 60 Second Docs, we are helping powerful stories on GoFundMe reach new audiences while inspiring others to take action and create change.”

60 Second Docs won a Webby Award in the Documentary category this year, and is currently in the process of bringing the series to television in partnership with Howie Mandel. It’s also partnered with brands including Chipotle, Mike’s Hard Lemonade and BlackRock on branded content.

According to Indigenous, the series has generated roughly 4 billion views and has more than 7 million followers across various social channels.

“60 Second Docs has always done a great job of producing films that drive enormous awareness and engagement, often leaving audiences wanting to know how they can get involved,” said Jake Avnet, COO of Indigenous, in a statement. “Now with GoFundMe, we are able to give our fans the opportunity to take direct action on behalf of some very worthy causes.”