Mercedes-Benz Will Return to the Super Bowl in 2019

This marks the brand's fifth appearance in the Big Game 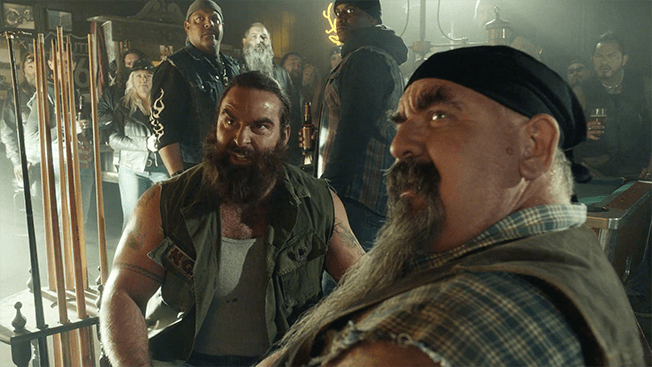 Mercedes-Benz returns to the Super Bowl after sitting out in 2018.
Mercedes-Benz
Share
By Katie Richards
|
November 15, 2018
Share

Mercedes-Benz is back in the Super Bowl for its fifth nonconsecutive appearance, a spokesperson for the brand confirmed. It will air during the Feb. 3 broadcast of the game on CBS.

No other details were given at this time about the length of the spot or when the ad will air during the game.

Mercedes sat out the game last year, one year after running a 30-second spot for the brand’s AMG line. The Coen brothers directed the brand’s 2018 spot, which also had a 60-second cut and starred Peter Fonda in a tribute to the 1969 film, Easy Rider.

With Super Bowl LIII heading to Atlanta, it makes perfect sense that Mercedes would hop back into the game in 2019. In March of 2018, Mercedes-Benz USA moved its headquarters from New Jersey to Sandy Springs, Ga., (just 14 miles from Atlanta). Plus, the Big Game will be held at the Mercedes-Benz Stadium, home to the Atlanta Falcons.

Mercedes is the first automotive brand to announce Big Game plans for 2019, and one of the first few brands overall to make the announcement. Avocados From Mexico shared its plans to return to the Super Bowl, for a fifth year in a row, late last week.