During Cannes panel with FCB and Levi's 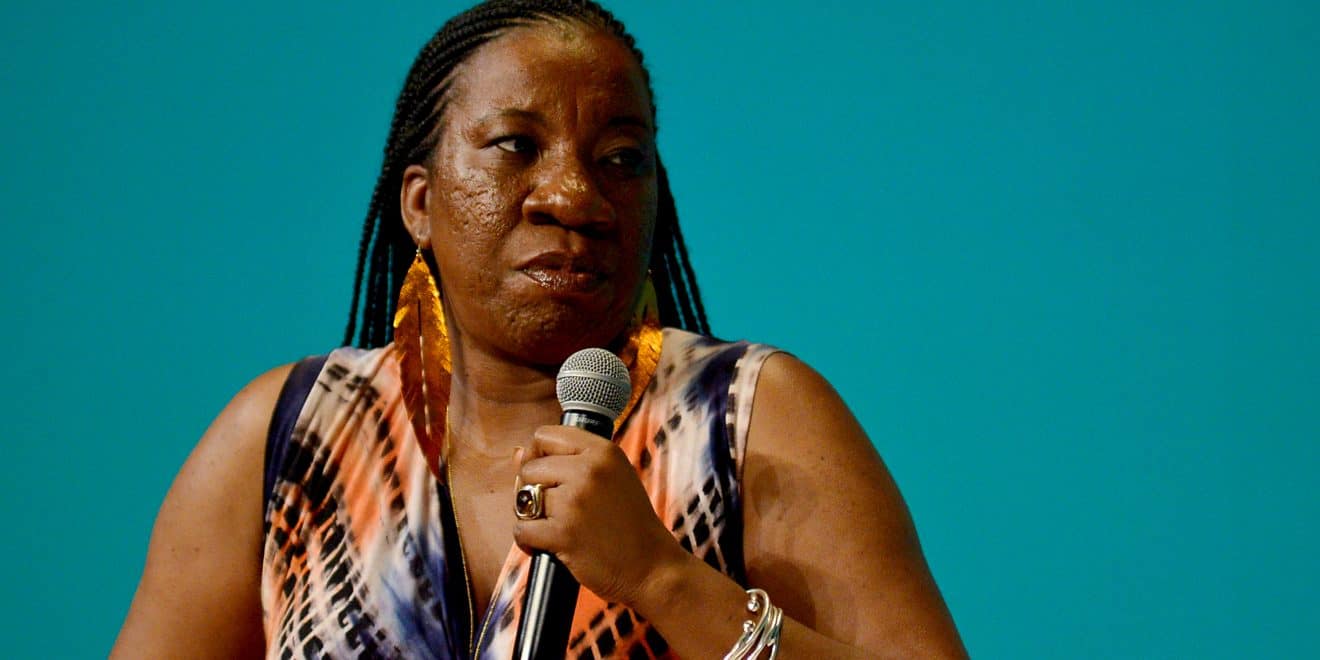 CANNES, France—The #MeToo movement has rallied women worldwide, including women in the advertising industry. In a panel moderated by chief creative officer Karin Onsager-Birch of FCB West, Tarana Burke, founder of Me Too and global brands CMO Jennifer Sey of Levi Strauss & Co. discussed the origins of the movement and simplicity of the phrase that has given voice to so many.

Well before the public incitement to propagate Me Too was a twinkle in Alyssa Milano’s eye and well before social media, Burke coined the phrase. She created the original campaign as a movement for sexual assault survivors in underprivileged communities.

Burke said she came up with the term after a young person in her program privately divulged that she’d survived sexual violence by her stepfather.

“I was young, 22 and scared, grappling with my own survivor shit,” Burke remembered. “When she said it, the first thing that popped in my brain was ‘this happened to me, too.’ But it didn’t feel like enough to say to her in the moment, so I didn’t.”

Me Too was born to honor that moment. “When people assign courage to me, it doesn’t feel right. She was courageous. To be 12 or 13, to know you need to be heard and seen, to know you need someone to connect to—I didn’t have that” at that age, Burke said.

“I never wanted to look into the face of another child and not have something to say. If it meant I had to center my own story, I would do that, even though I didn’t want to,” said Burke. “But the beauty of having two words was that I didn’t have to.”

Sey was a champion gymnast who, as a young girl, served on the U.S. national team for eight years. In 2009, well into a successful career trajectory at Levi’s, she wrote a memoir called Chalked Up, detailing the psychological and physical abuse she suffered over the course of her athletic career.

“I changed no names,” said Sey, who said she needed to write the book because she was still suffering. “I called someone out as a rapist and didn’t change his name.”

But Sey also paid a price: “The backlash and excoriation from my community was so swift and severe, I had to cancel readings because my publisher thought I would be physically attacked.”

According to Burke, “We are socialized to carry that shame,” which is part of what makes sharing one’s story so powerful.

“The shame is what’s isolating,” Sey echoed. “Nothing dissipates shame like sunlight. You say it, and the shame is gone.”

But Burke also cautioned against making people feel forced to speak. “Speaking out doesn’t always mean speaking out,” she said, noting that often she would encourage young people to externalize trauma by first writing them down.

“It’s important to have space to disclose; the danger is when people feel obligated to say Me Too, or tell their story” just to feel like they are part of the movement, Burke said. People shouldn’t feel they “didn’t complete some sort of cycle if they didn’t share on Facebook or Tweet to the world.”

Burke continued: “If I meet another survivor in a completely different circumstance, the trauma is the same … Me Too is an instant connection between us. … The power is in the simplicity. We say empowerment is empathy. It’s an exchange of empathy.”

@luckthelady
Angela Natividad is a frequent contributor to Adweek's creativity blog, AdFreak. She is also the author of Generation Creation and co-founder of Hurrah, an esports agency. She lives in Paris and when she isn't writing, she can be found picking food off your plate.