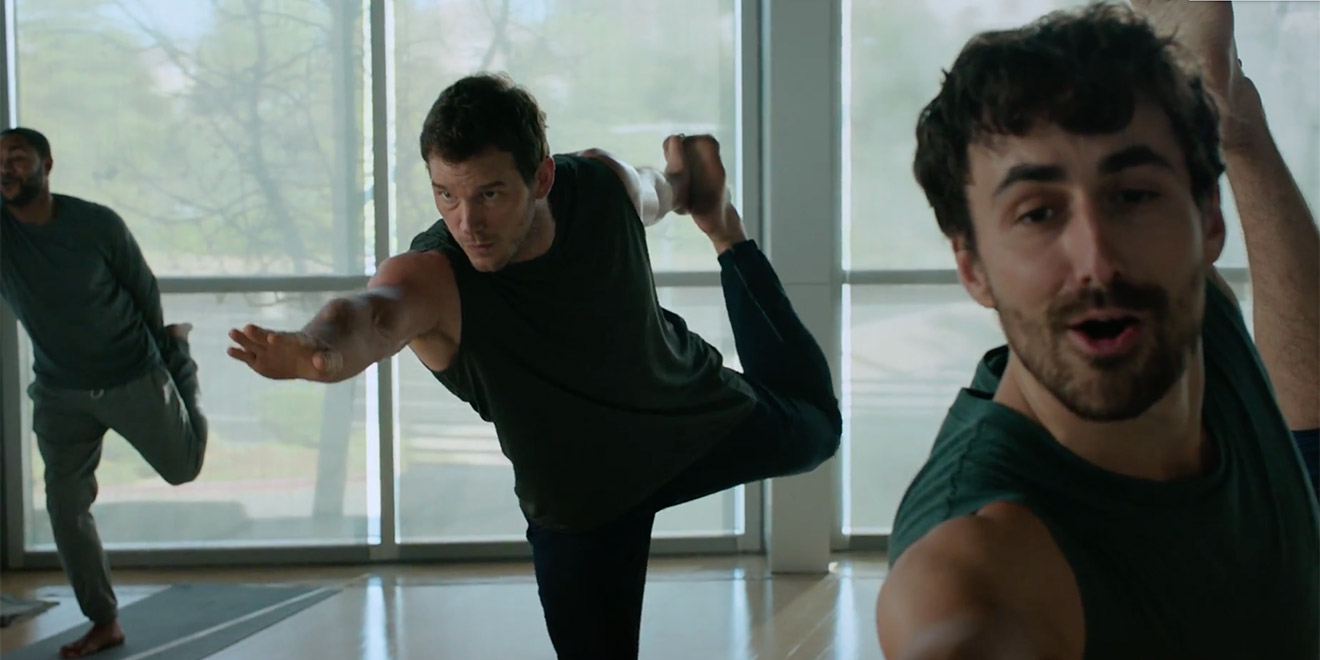 They like staying fit, they like beer, and they’re all in Michelob Ultra’s second Super Bowl LII ad, which was released today.

Michelob Ultra will air a 30-second version of the full 60-second ad (below) in the fourth quarter. The AB InBev brand’s first ad, “Live Ultra,” which also stars Pratt, is running during the second quarter. In the first ad, Pratt prepares to star in the brand’s campaign but finds out at the end that he’ll just be an extra.

In the second spot, Pratt, Koepka, Slater, Flanagan and others work out while singing a new pub song, “I Like Beer,” which Michelob Ultra described in a statement as an anthem to demonstrate “how it’s possible to be fit and still enjoy a beer with friends.”

The commercial was handled by creative agency FCB Chicago, which did “Live Ultra” as well.