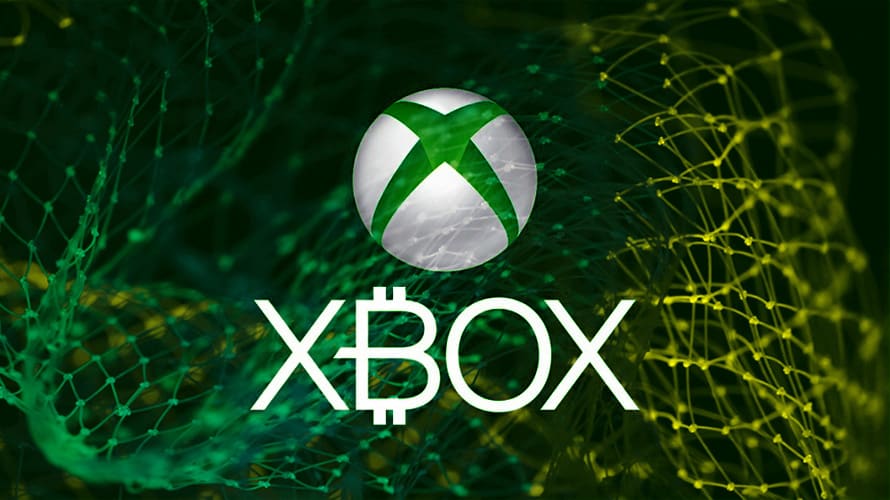 Microsoft and EY are partnering on a blockchain platform for publishing royalties. - Credit by Xbox, Photo Illustration; Trent Joaquin

If Microsoft and EY’s blockchain product is successful, it should shape the way video game developers, creators and publishers of all types earn money online.

Last week, the companies debuted a content rights and royalties platform built on the blockchain, which will allow Microsoft and its partners to process millions of transactions in a faster and more reliable way.

Working with Microsoft and EY’s platform, publishers in music, gaming, television and other entertainment industries will someday be able to connect to the blockchain, where they can create and agree on business terms. When users buy content, those royalties are coded onto the blockchain based on the previously agreed upon conditions before the money is reviewed and distributed to the proper publishers. And it would all happen at a rapid pace. While it currently takes some businesses 45 days to translate clicks to money owed through a manual process, the blockchain program could process millions in a more automated fashion.

“Microsoft has an amazing experience if you buy a game on the Xbox,” Paul Brody, EY’s global innovation leader for Blockchain, said in an interview. “It’s pretty much a straightforward kind of click-and-buy activity for the end user.”

Behind the technology, however, is a lot of complexity, as there are thousands of different software vendors and publishing houses that have thousands of titles. These products are sold all around the world in different jurisdictions with all kinds of tax rules and different rules in the purchasing of contracts and payment agreements.

According to Brody, the system reduces the transaction cost for publishers by 99 percent and cuts Microsoft’s own operating costs in half.

“If you care about how your business is doing and you want to manage by how you’re actually driving the car and not looking 90 days back in the rear-view mirror, the value proposition is just incredibly compelling for the publishers,” he said.

The system is built on top of the Quorum blockchain, a blockchain protocol that has additional layers of privacy controls for enterprise businesses. The network is also built using Microsoft’s Azure Cloud.

For starters, the companies have partnered with Ubisoft and several other video game publishers to roll out the blockchain for Microsoft’s Xbox gaming console. However, if all goes well, that could later be rolled out to other Microsoft properties including hardware, Bing search and the Azure marketplace. It could also even work for movie royalties.

“All these contracts—content contracts, search contracts, the hardware, intellectual property contracts—all of these are already managed by my team,” said Rohit Amberker, director of royalties and content operations at Microsoft. “So we’ve started with the gaming portfolio, but we will be expanding this to Bing, MSN, Surface and many others … So any time you have this intellectual property licensing contracts, this will eventually support all of those businesses.”

The transaction process currently used by Microsoft and its partners is very “painful,” said Amberker. That’s partially because of how complex and slow it is—each transaction without the blockchain takes a minute to complete. And when you have millions of transactions, that time quickly ads up.

The plan is to first take the software to larger publishers, which can in turn do the same with game developers, who will then be able to work with audio and video artists whose intellectual property goes into the games.

This isn’t Microsoft’s first foray into the blockchain. In February, the company debuted a blockchain-powered identity management software to help consumers maintain control of their own personal data rather than entrusting it to third parties.