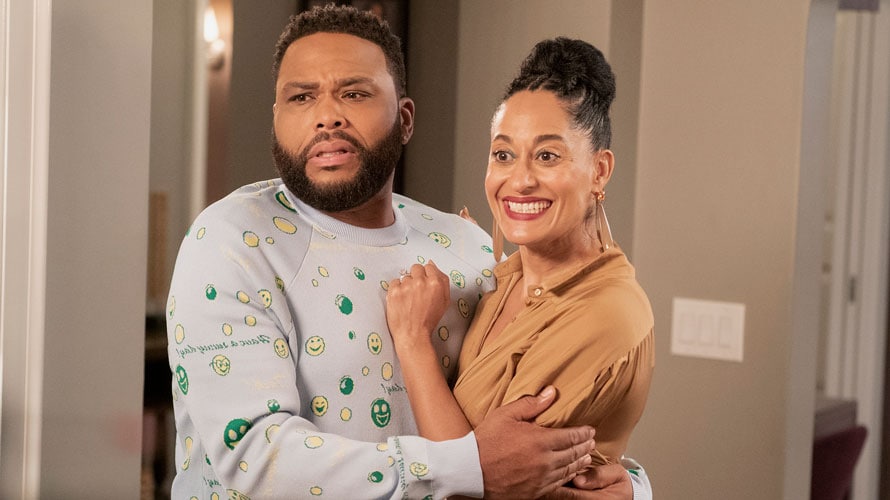 The announcement of the latest Black-ish spinoff has fans feeling frustrated due to the franchise's history of not focusing on darker-skinned actors. - Credit by ABC

When it comes to the fight around inclusion, no other industry gets held accountable more than the television and film industry. After all, media is one of the most powerful entities on earth and has the ability to inform the masses.

Up until recently, there was a time where media did not have to be held at the mercy of its audience. Television shows could get away with whatever they wanted to without the audience having any idea that it’s coming. Take The Fresh Prince of Bel-Air, arguably one of the greatest sitcoms of all time, and its abrupt cast change of Aunt Viv, originally played by Janet Hubert, who was replaced with Daphne Maxwell Reid. The differences were too obvious to miss: the dark-skinned actress had been replaced by a light-skinned actress. During a time where diversity is demanded from today’s television consumer, we have to be aware of the delivery and approach, especially from those with seemingly good intentions.

ABC just announced its new Black-ish spinoff, entitled Mixed-ish, which will focus on the childhood of Rainbow Johnson, the character played by Tracee Ellis Ross, and her experience growing up in a mixed-race family in the ‘80s. With a large array of unsatisfied responses to the show’s announcement on social media, which are mainly centered around how the franchise tends to focus on light-skinned actors and voices, it leaves room to wonder which group of women ABC Entertainment president Karey Burke is targeting. This move may be a strategic play in the name of diversity, but it comes off as one that completely pushes aside the black narrative on television for a more mainstream appeal.

Every story deserves to be told, but where is the value in sharing stories that allow space for others to be erased?
It has to be noted here that this is the first series for the 2019–2020 season ordered by Burke, who was named ABC Entertainment president last November, following the exit of Channing Dungey. It’s been reported that the new president wanted to focus on “female-forward stories” in order to “get back that idea that the home for the best shows for women on broadcast television is at ABC.”

Television and film don’t make much space for darker skinned minorities—in fact, this is a criticism that has followed the first spinoff of Black-ish, Grown-ish. The show, focused on Yara Shahidi’s character and her college friends, recently tackled colorism in one of their episodes even under consistent backlash that the show itself doesn’t feature a lot of dark-skinned representation.

Tika Sumpter, cast as Rainbow’s mother in the spin-off, is an incredible actress with range. But this casting choice undermines the audience and the story. When we meet Bow’s mom earlier in the show, she’s the complete opposite of the spin-off’s character, adding more confusion to fans’ expectations of the show.

Yes, every story deserves to be told, but where is the value in sharing stories that allow space for others to be erased? Today’s television audience doesn’t just want authentic intention and approach to the stories told to us—we demand it.

My hope is that the shows’ creators take in the audience feedback and find ways to adjust. We’ve already seen what Marsai Martin, who plays Diane, can do when given an opportunity to create her own work. There’s an entire array of stories that can be shared and amplified from the same Black-ish crew: Junior going to college, specifically to a historically black college or university, or exploring Ruby and Earl’s origin stories.

That’s not to say that Rainbow’s story is not an important one, but if we’re going to make real progress when it comes to diversity then we have to start digging deeper.

Melissa Kimble is a Chicago-based writer, digital strategist and founder of #blkcreatives, a digital collective and lighthouse for black culture's most impactful creators.