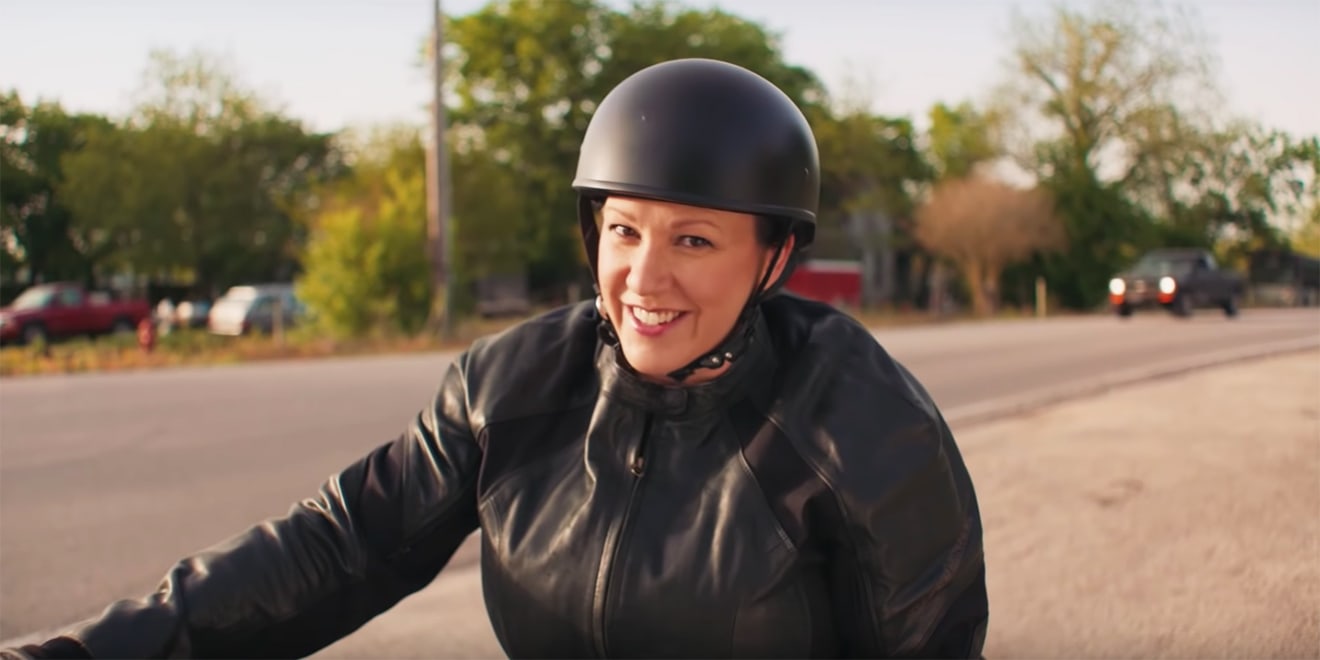 Air Force veteran MJ Hegar got national attention with her 'Doors' ad in 2018, and now she's back with 'Re(Introduction)". - Credit by MJ for Texas

Soldier turned political hopeful MJ Hegar exploded onto the scene in 2018 with a video called “Doors” that set a new bar for high-impact storytelling in campaign ads.

Running for the U.S. House in a deep-red Texas district against a veteran Republican lawmaker, Hegar succeeded in closing the seemingly impossible race to a narrow 3% margin, but in the end her national fame and fundraising couldn’t add up to a win.

Today, Hegar, an Air Force veteran who survived being shot down in Afghanistan, announced she is now setting her sights on an even more ambitious political goal: the U.S. Senate. She’ll be running as a Democrat in the 2020 Senate election and, if she wins the primary, will face off against entrenched Republican incumbent John Cornyn.

Obviously, her rapid return to the political world came with a new ad, one that builds on the success of “Doors” by showing how the original video—created with agency Putnam Partners—helped Hegar build a passionate campaign support base.

Here’s a look at her new ad, “(Re)Introduction”:

In what might be a first, the campaign ad is largely a case study about a previous campaign ad. But that makes sense given that the viral success of “Doors” was the key reason that Hegar got prominent media attention and became embraced by supporters across the country.

The spot, which Putnam Partners describes as “both a sequel and a new beginning,” also connects her more directly with Beto O’Rourke, who similarly emerged from obscurity and became a household name before losing to Republican Ted Cruz (also, like Hegar, by a 3-point margin) in his Texas Senate race. If O’Rourke emerges as a serious contender for president or a likely vice president pick for 2020, that extra visibility could boost Hegar’s chances at winning Texas’ other Senate seat.