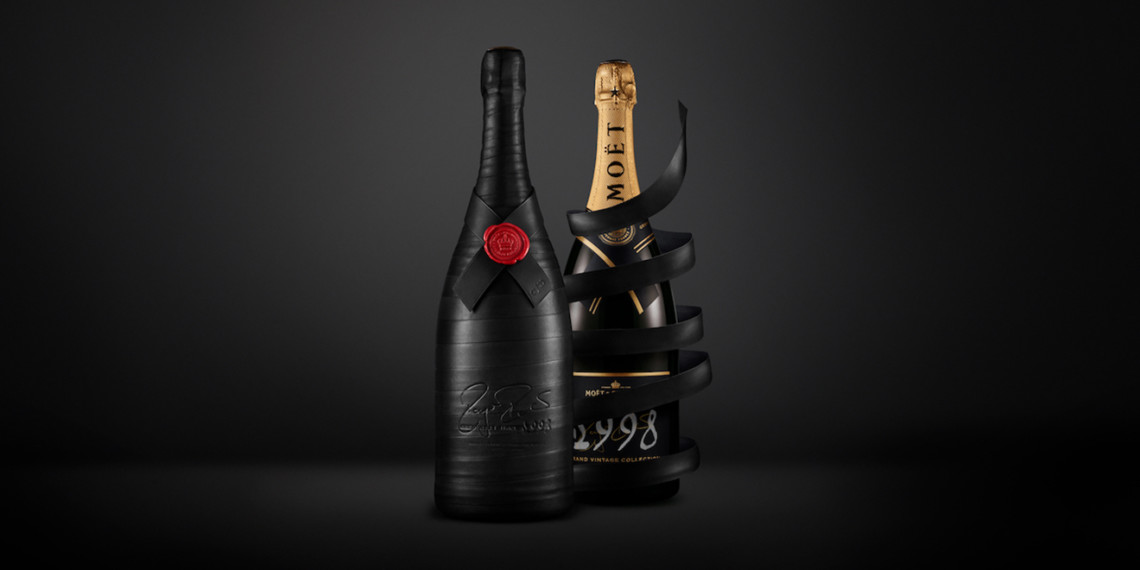 In lieu of its traditional ribbon design, Moet uses the rubber handle wrapping from a tennis racket to encase bottles of its Grand Vintage Collection. The wrapping includes a timeline of Federer’s accomplishments over his two decades in the pros.

As you might expect, the vintage is 1998—the year Federer made his inauspicious professional debut with a first-round loss on the clay at Gstaad.

It’s a perfectly packaged homage to the Swiss star, but even his biggest fans likely won’t manage to grip this ultra-lux bottle. Only 20 of the wrapped magnums have been made, marking both his 20 years in tennis and his record-setting 20 Grand Slam titles.

Another 20 of the limited-edition bottles have been made, but those are going straight to Federer, to be doled out as gifts. 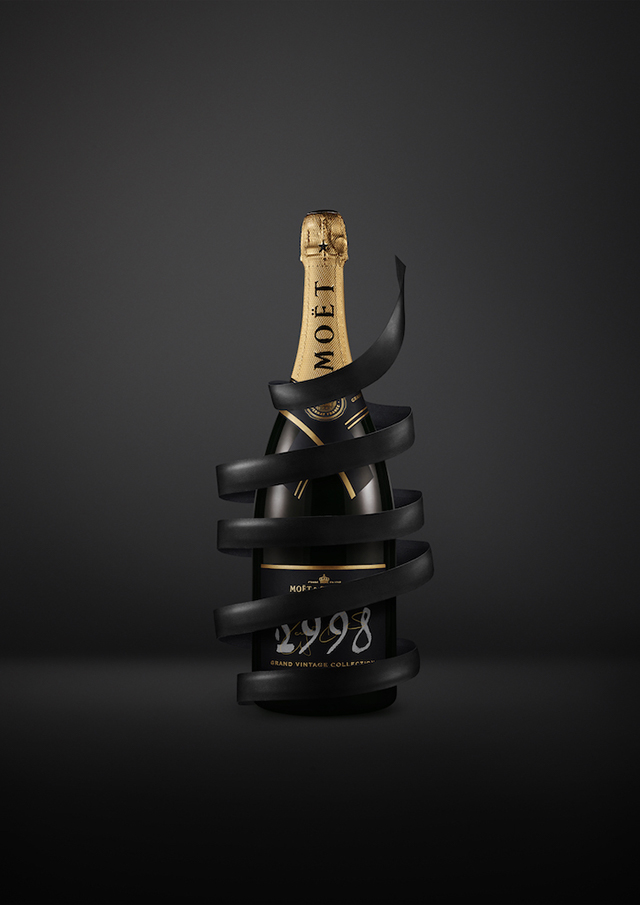 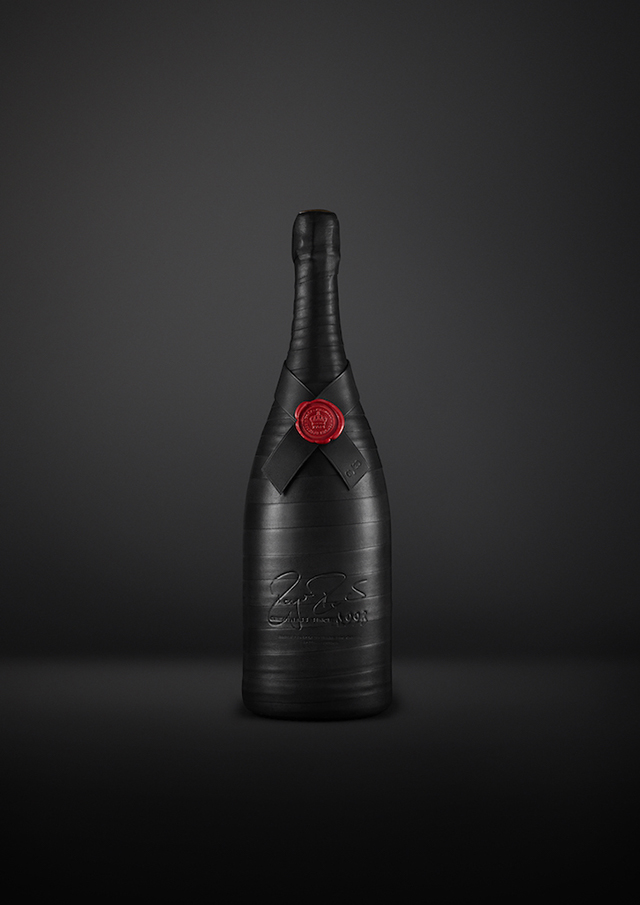