After a big drop in ratings, the racing circuit enters 2019 with a new strategy 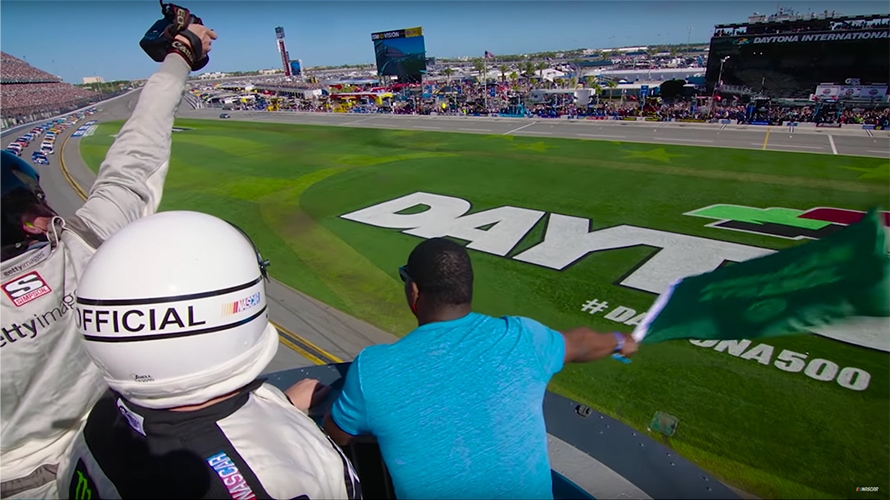 Ahead of the Daytona 500, Nascar is going all in on its new generation of drivers.
Nascar
Share
By Jameson Fleming
|
February 15, 2019
Share

“It’s not the Nascar of 10 years ago,” said Jill Gregory, Nascar CMO. “You’ve got some young phenoms that are coming up and trying to establish themselves. And then you’ve got these drivers that are in the middle of Hall of Fame careers.”

To keep pace, Nascar is ushering in a new era of marketing, and not just because of the new generation of drivers. Nascar has suffered some of the largest declines across major American sports during the last two years. In 2016, Monster Energy Cup races averaged about 4.5 million viewers, but that number fell to 4.1 million viewers in 2017 and just 3.3 million viewers last year. All but a few individual races saw viewership declines, year over year.

In addition to the dropping ratings, some individual tracks have had trouble filling seats. Notably, fan favorites like Charlotte, Daytona and Richmond have torn out tens of thousands of seats to avoid mostly empty grandstands.

Despite falling viewership and attendance numbers, Nascar’s top marketers tracked its brand health through a number of key markets from 2017 to 2018, which experienced a “big bump,” according to Nascar vp of brand marketing Pete Jung. Heading into the 2019 season, Nascar plans to leverage its crop of young phenoms—who he called the greatest influx of new talent the sport may have ever seen—in its marketing, tap new technology and improve the in-person racing experience to boost fan interest in the sport.

Nasacar faces a unique problem. When a fan’s favorite driver retires, who does the fan now root for? The racing circuit hopes to answer that by marketing its new class of rising stars.

The sport has worked with partners like 77 Ventures and VaynerMedia to create unscripted, driver-centric content for drivers to share on social media. Using their stories, Nascar “can take that creative to the next step and create a deeper dive into some of these young stars like Chase Elliot, Ryan Blaney and Bubba Wallace,” Gregory said, adding, “We use digital and social content to let fans have a chance to get to know them better and more quickly.”

Nascar also developed a 24-hour content studio in its Charlotte newsroom where video can be shot and cut whenever a driver visits.

Teaming with media agency Crossmedia, Jung said Nascar has developed a proprietary database that has allowed it to become more sophisticated in its marketing across a number of media, from national spots to strategic investments in 30 markets, as well as buys on streaming services like Pandora and Spotify. Nascar has also improved its programmatic and out-of-home buys.

As fans interact with content on digital, Nascar builds a profile that identifies the style and personality of a driver the fan might relate to. So when a driver like Tony Stewart retires, Nascar can target fans with content about Kyle Busch because they gravitate toward a driver who’s rebellious and surly.

“We definitely do try to feed that transfer of fandom,” Jung said.

The second-screen experience is a critical component of consuming live sports—and for Nascar, it takes on multiple forms. Entering the 2019 season, the racing circuit has improved its app to deliver in-race features like Nascar Drive, a 360-degree camera feed, and communications between drivers and their crew chiefs. Nascar Drive will be available not only in the Nascar Mobile app but also on desktop and the mobile web. For the Daytona 500, fans will get the 360 view for Bubba Wallace’s No. 43 car. And with daily fantasy sports continuing to grow as an industry, Nascar has revamped its Nascar Fantasy Live game, which generated a 74 percent increase in players year over year and a 100 percent increase in total game entries.