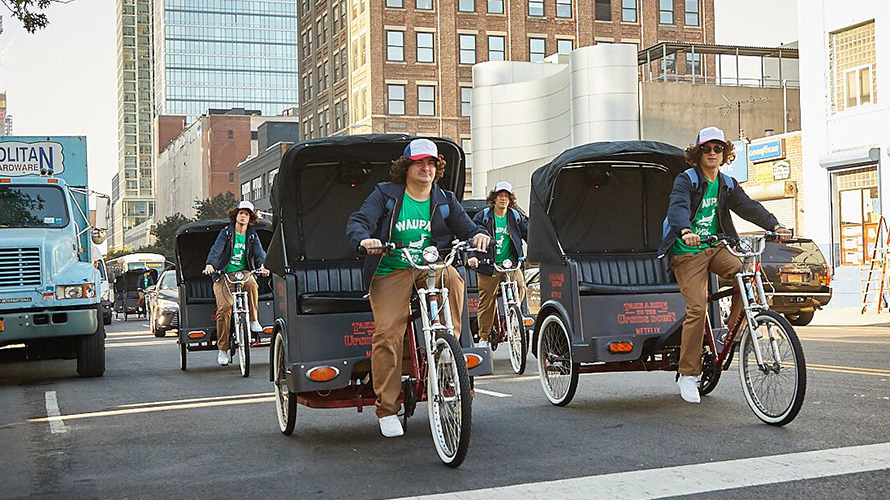 If you happen to be in New York this week you may have noticed a number of people that look suspiciously like Stranger Things character Dustin frolicking through the streets on pedicabs. (See here if you are totally lost.) Not just one, but a whole army of them. 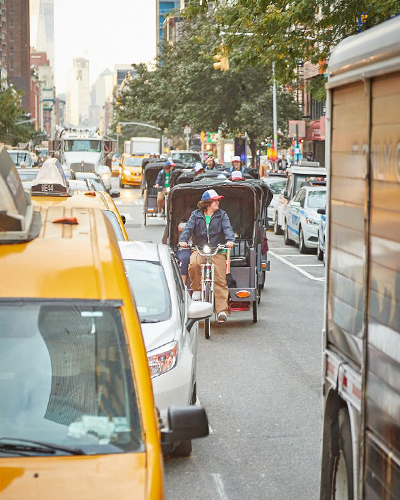 Netflix worked with agency Doner L.A. to deploy 20 Dustins on pedicabs throughout New York. The Dustins rode through the streets blasting ’80s music to drum up your nostalgia, but also to get people stoked for the show’s season 2 premiere on Oct. 27.

“The kids and their bikes are huge part of Season 1, so using pedicabs was a natural fit. From there, we worked on creating something for the fans that they could interact with in a real way,” Jason Gaboriau, CCO at Doner L.A., said.

Outside of just riding around town on bikes the Dustins had another task: picking up fans on their way to Comic-Con.

The idea of using pedicabs isn’t really a new one, but Doner L.A. wanted to take Netflix’s pedicabs and turn them “into an experience that would get people talking and sharing, whether they are fans of the show or just nostalgic for the ’80s,” Gaboriau added.

And why Dustin instead of Eleven or Nancy? Doner L.A. felt that Dustin was “both iconic and beloved by fans, and we knew people would instantly recognize him and get excited about the new season,” Gaboriau said.

The activation follows another creative marketing tactic from Netflix for the show. In September the show started to recreate a number of iconic ’80s movie posters. One poster even ended up on the runway, on a T-shirt in a Louis Vuitton show. 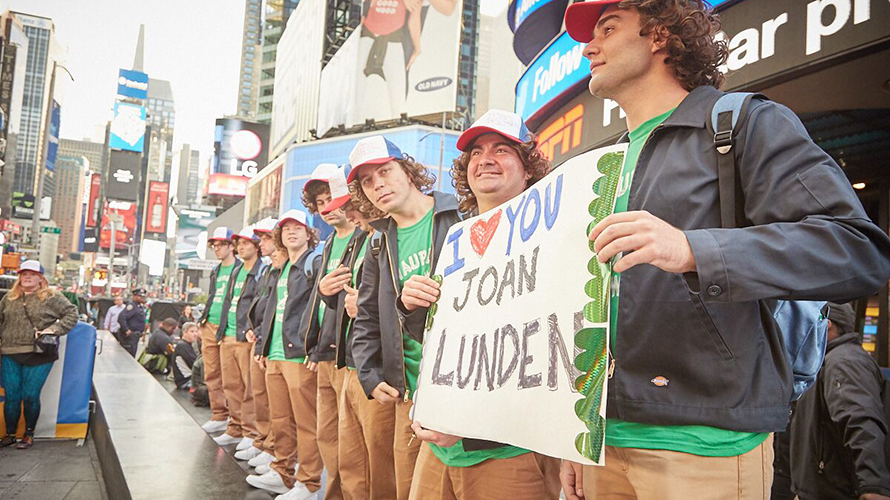 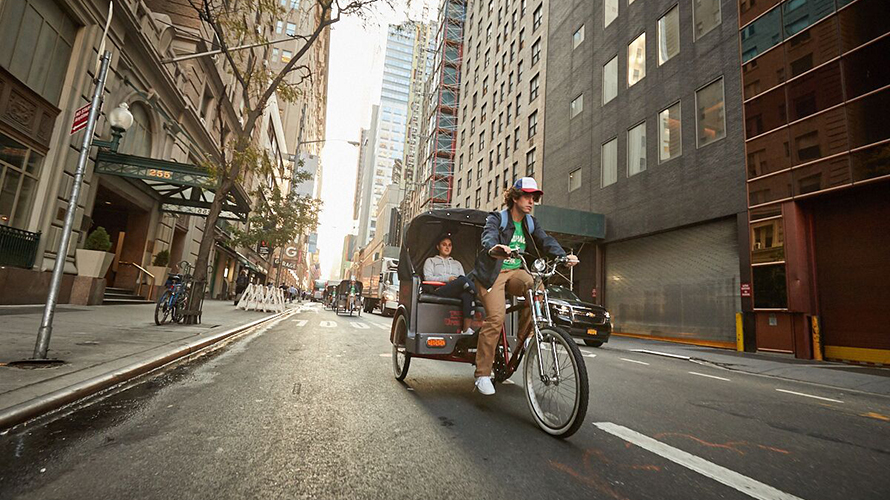