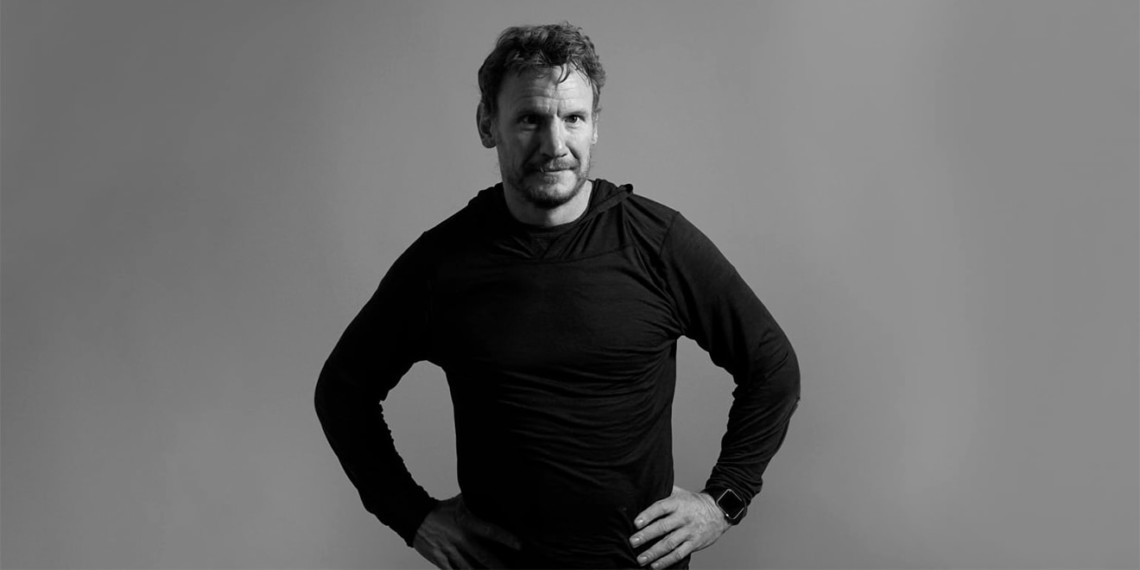 Nick Law was tapped by Apple based on his experience creating native, relevant experiences online. - Credit by R/GA

Nick Law, known in the agency world for his long stint in creative leadership at R/GA and relatively brief recent tenure as Publicis global CCO, will soon be filling a newly created position at Apple: vice president of marcom integration.

He will lead a digital-first approach across all of the tech brand’s marcom teams and disciplines, playing a role in everything from TV and digital ads to retail and media strategy, Apple confirmed to Adweek today.

Apple tapped Law based on his role as one of the industry’s leading innovators when it comes to connecting with customers across a range of digital platforms in ways that feel native and relevant, according to the brand. At R/GA, Law and his teams received global praise for projects that redefined the potential of what an agency could create for its clients, such as the Nike+ platform and Fuelband integration, which won the Cannes Lions Titanium Grand Prix in 2012.

In his new role, Law will report directly to Tor Myhren, Apple’s vice president of marketing communications. Myhren also exited the agency world to join Apple, leaving his role as president and global CCO of Grey in 2016.

A firm start date has not been set for Law, who will be transitioning from New York to Apple’s Cupertino, Calif. headquarters in the coming months.

After 17 years at New York-based agency network R/GA, Law announced in early 2018 that he would be leaving his role as vice chairman and global CCO to become global CCO for agency holding company Publicis. However, after little more than a year in the role, he decided to take the new position at Apple.

“This was a very hard decision for me,” Law said in a memo to his colleagues this week. “Not only have I enjoyed my time at Publicis, I’ve been energized by the ambition and relentless transformation of the Groupe. Publicis has the right plan, right model and the right people to solve the big challenges clients are facing. I wish I could continue to be a part of the journey⁠—but the once in a lifetime opportunity to work with a brand I’ve admired my whole life was too good to ignore.”