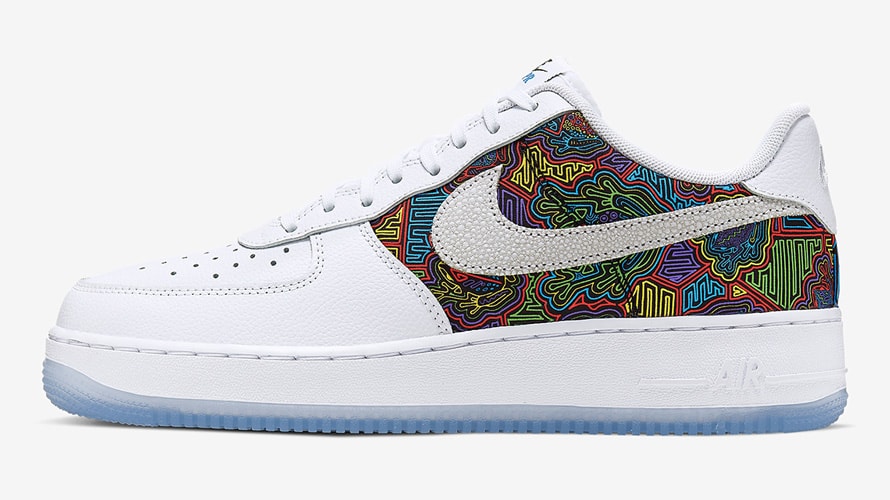 Nike found itself in hot water after creating a Puerto Rico shoe using a mola design specific to the Guna community. - Credit by Nike

Nike’s culture-inspired sneakers are known to stir up conversation. Depending on who you ask, the sportswear giant is an inclusive company creating products that resonate with diverse communities or another enterprise exploiting said communities for economic gain.

When Nike announced the Air Force 1 Low Puerto Rico would be released on June 1 ahead of the annual National Puerto Rican Day Parade, what was intended to be a cultural celebration quickly turned into a preventable mistake. Designed to celebrate Puerto Rico, the sneaker included “PR” branding on the tongue tab and heel as well as the national symbol, the coquí frog. But those familiar with Latin America, the Caribbean and, more specifically, indigenous culture spotted an issue.

The mola design—a multicolored, traditional art form—included on the sneaker is specific to the Guna community, not Puerto Rico. The Guna people are one of seven indigenous groups in Panama living in the Caribbean islands that comprise the Guna Yala region. Estimated at more than 50,000, the group has sovereignty over their land, which they won from the Panamanian government after the 1925 revolution, meaning they operate under their own government and constitution, the BBC reports. After learning that Nike used mola in a design, Guna leader Belisario López mentioned in a statement they weren’t against its use, but were upset that it was “done without consulting us first.” 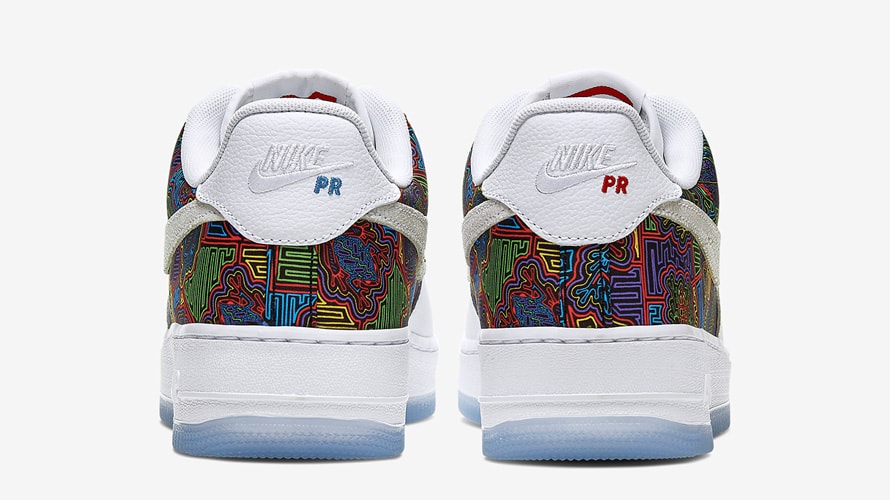 “Respectfully, this is not a part of Puerto Rico’s rich culture,” he commented on his Instagram page. “Though we are both Spanish speaking people, we have different traditions, art and cultural expressions. When celebrating one, please do proper research. These things should not be confused.”

However, with over 30 Latin American and Caribbean countries, brands still struggle with marketing to the nearly 58 million Latinos in the United States. As a black Latina media professional, I encounter this lack of cultural awareness and nuance daily. Latinos are often treated as a racial group as opposed to an ethnicity, which erases black, Asian and indigenous identities, in addition to the bevy of nationalities that exist. Some use Latinx, others prefer the gendered Latino/a, Hispanic or even hyphenating a term to include one’s race. Nationality may even trump the use of an umbrella term. While we have a shared history and culture, we’re not monolithic.

When it comes to language, though it’s acknowledged as this country’s second-most spoken language, it’s a common misconception that all Latinos speak Spanish. Latinos speak Portuguese, Garifuna and Haitian Creole, among other languages.

The hiccup was caught after the sneaker was announced, making Nike look culturally unaware of the differences that exist within Latino communities.
Having diverse, empowered professionals involved throughout the creative process who can speak to these cultural nuances is essential. Multicultural marketing consultant Arlene Pitterson acknowledged Nike’s diverse content, referencing Serena Williams narrating the “Dream Crazier” ad and Colin Kaepernick’s “Just Do It” campaign and overall inclusion efforts, but believes the cultural misstep with the “Puerto Rico sneaker” could’ve been avoided through deeper research and executive buy-in of ideas or concerns.

Unfortunately, the hiccup was caught after the sneaker was announced, making Nike look culturally unaware of the differences that exist within Latino communities. After the Guna community opposed the sale of the sneaker, asking for it to be removed and that they would be compensated for the illegal use of their designs, Nike pulled the shoe.

“We apologize for the inaccurate representation of the design origin for the Nike Air Force 1 ‘Puerto Rico’ 2019. As a result, this product will no longer be available,” Nike said in a statement.

Though Nike has a history of designing sneakers that honor Caribbean countries, this year’s Puerto Rico Air Force 1 sneaker didn’t mirror the success of launches like the De Lo Mio Air Force 1s, which not only paid tribute to the Dominican Republic but were created in collaboration with Dominican designer Cesar Pérez and employed six Dominican photographers to shoot the ad campaign. Neither did it compare with the previous PR-inspired AF1 releases in partnership with DJ, author and creative Bobbito Garcia. This one came at a cost.

The mistake isn’t irreconcilable or brand-damaging—it’s an opportunity for Nike to diversify and empower those they invite to the creative table.

@janelmwrites Janel Martinez is a Bronx-based writer and founder of award-winning site Ain't I Latina?, an online destination celebrating Afro-Latinas.