Nearly 80 people signed their names for the letter, which ran in today's edition of the paper 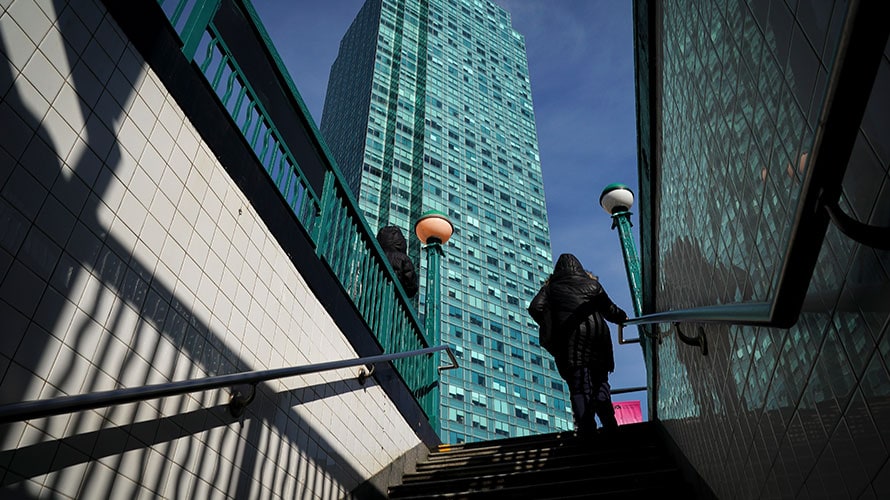 While Amazon’s decision to back out of a planned second headquarters in New York’s Long Island City left locals cheering, not at all New Yorkers were happy with Jeff Bezos’ decision. Some of the city’s top business and government leaders made that abundantly clear in today’s New York Times thanks to a full-page ad signed by nearly 80 people who are pleading with Amazon’s chief executive Jeff Bezos to change his mind and bring Amazon to LIC.

The ad consists of an open letter directed to Bezos, asking him to reconsider his decision. It was signed by over 70 of these leaders from companies in a variety of industries, including Morgan Stanley, SAP, Mastercard, JetBlue, Shutterstock, Goldman Sachs, Deloitte and Citigroup. Government representatives, university presidents, religious leaders and non-profit heads joined the list as well.

“New Yorkers do not want to give up on the 25,000 permanent jobs, 11,000 union construction and maintenance jobs, and $28 billion in new tax revenues that Amazon was prepared to bring to our state,” the letter begins. “A clear majority of New Yorkers support this project and were disappointed by your decision not to proceed. We understand that becoming home to the world’s industry leader in ecommerce, logistics and web services would be a tremendous boost for our state’s technology industry, which is our fastest growing generator of new jobs. As representatives of a wide range of government, business, labor and community interests, we urge you to reconsider, so that we can move forward together.”

The letter goes on to acknowledge that the initial news that Amazon would be coming to the Queens neighborhood of LIC was not met with resounding happiness, writing “we know the public debate that followed the announcement of the Long Island City project was rough and not very welcoming,” but blames it on the “strident” nature of New Yorkers. It also promises the commitment and cooperation of Governor Andrew Cuomo (who wanted to see Amazon in New York so badly he offered to change his name to “Amazon Cuomo“) and NYC Mayor Bill DeBlasio to make the process run smoothly.

The letter ends: “New York attracts the best, most diverse talent from across the globe. We are a dynamic new center of the country’s most inclusive tech economy. We all hope you reconsider and join us in building the exciting future of New York.”

Whether the letter will prove to be a success has yet to be seen—Amazon pulled out of plans to launch one of its two second headquarters in LIC just three months after initially announcing the choice. The decision was met with instant backlash from several New York City government leaders, including Representative Alexandria Ocasio-Cortez and State Senator Michael Gianaris, who were vocal critics of the deal, which offered $3 billion in tax breaks to the company to lure it to the city.

“For Amazon, the commitment to build a new headquarters requires positive, collaborative relationships with state and local elected officials who will be supportive over the long-term,” the company wrote in a blog post confirming its retreat from its plans to build in NYC. “While polls show that 70 percent of New Yorkers support our plans and investment, a number of state and local politicians have made it clear that they oppose our presence and will not work with us to build the type of relationships that are required to go forward with the project we and many others envisioned in Long Island City.”