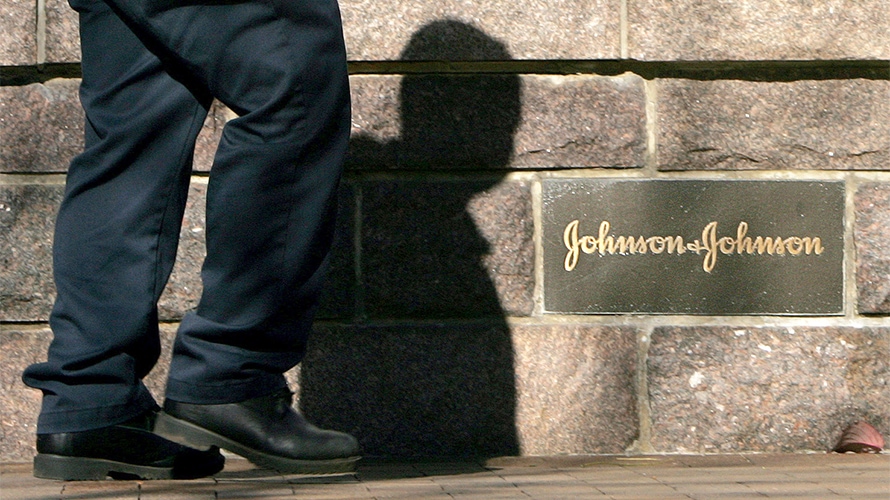 Johnson & Johnson could have been asked to pay as much as $17 billion. - Credit by Getty Images

An Oklahoma judge ordered Johnson & Johnson to pay $572 million in damages Monday after a issuing a verdict in Cleveland County district court that held the company liable for the state’s ongoing opioid crisis.

The pharmaceutical and consumer-packaged-goods manufacturer owns several health and beauty brands, including Tylenol, Zyrtec, Aveeno, Benadryl and Neutrogena. Through contracts with Tasmanian poppy growers, Johnson & Johnson supplied 60% of the opiate ingredients the drug manufacturers used to create opioids, according to the The New York Times. The company could have been asked to pay as much as $17 billion in damages.

“The opioid crisis is an imminent danger and menace to Oklahomans,” said Judge Thad Balkman in his decision. According to the office of Oklahoma’s attorney general, Mike Hunter, over 6,000 residents of the state have died from overdosing on opioids.

Balkman’s ruling is a landmark one, as the case marks the first civil trial in which a company is being held responsible for the prescription painkiller addiction epidemic that sweeping not only Oklahoma, but the entire country. By holding a company liable for the addiction crisis, Balkman’s verdict sets a precedent that could open the door for other companies, including drug manufacturers and the retailers that sell the drugs, to become embroiled in similar lawsuits.

The decision comes on the heels of two drug manufacturers, Purdue Pharma and Teva Pharmaceutical, settling with Oklahoma in May and June, respectively. Purdue settled for $270 million, and Teva will pay $85 million.

The money Johnson & Johnson was ordered to pay will reportedly go toward funding emergency services and treatment for those battling opioid addiction. Johnson & Johnson, however, said it will appeal the judge’s decision.

“Janssen [a Johnson & Johnson subsidiary named in the suit] did not cause the opioid crisis in Oklahoma, and neither the facts nor the law support this outcome,” said Michael Ullmann, evp and general counsel for Johnson & Johnson. “We recognize the opioid crisis is a tremendously complex public health issue, and we have deep sympathy for everyone affected. We are working with partners to find ways to help those in need.”

This is the second major lawsuit Johnson & Johnson has been involved in in the past 18 months and the second one decided against the healthcare conglomerate. In July 2018, the company was ordered to pay $4.69 billion to women who developed cancer after using the company’s baby powder and other talc products, which contained trace amounts of asbestos—a detail about the product the company withheld for decades, according to a Reuters report. Johnson & Johnson lost its appeal in that case last December.

In May, Johnson & Johnson announced it would be cutting its marketing budget, which resulted in “layoffs across the board” at its agency partners WPP and Omnicom. In 2018, Johnson & Johnson spent $943 million in paid media, according to Kantar Media, down from $1.08 billion in 2017.