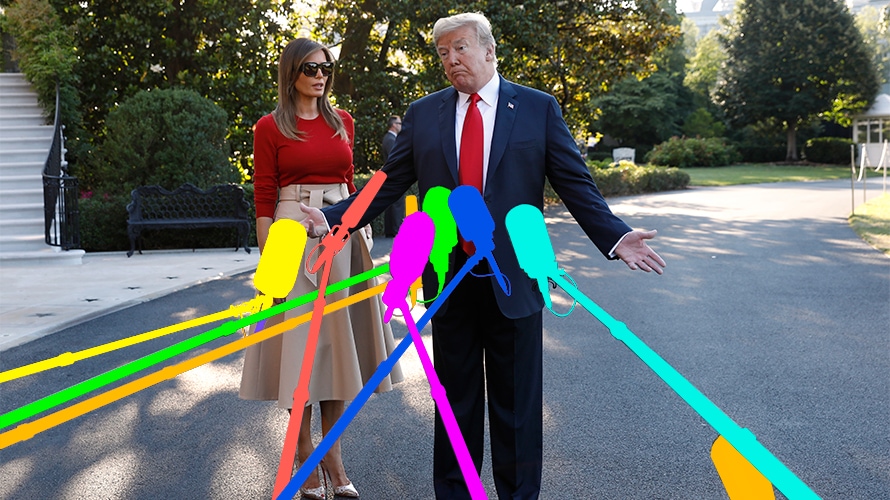 In this increasingly polarizing political climate, can you blame brands for playing it safe? Ever since Trump was elected, there’s been a kind of creative hangover in the industry, and bland spots have become the norm. But is a renaissance coming?

On this week’s episode of the Adweek podcast, Yeah, That’s Probably an Ad, we’re joined by managing editor Stephanie Paterik and senior editor Doug Zanger to talk about the Trump creative slump.

Plus, we discuss the late, great Aretha Franklin, who has a surprisingly long history in advertising, Ryan Reynolds charms us all with his out-of-office emails for Aviation gin (although for the record I’m #TeamGosling) and Audi’s slick new ad made us smile.

We also touch on this year’s Project Isaac winners, including McCann New York’s VR helmets for Nat Geo, where users were able to experience what’s it like to be in space. Check out the full list of winners here.

You can stream the episode below, subscribe via Apple Podcasts or look for us on Spotify.