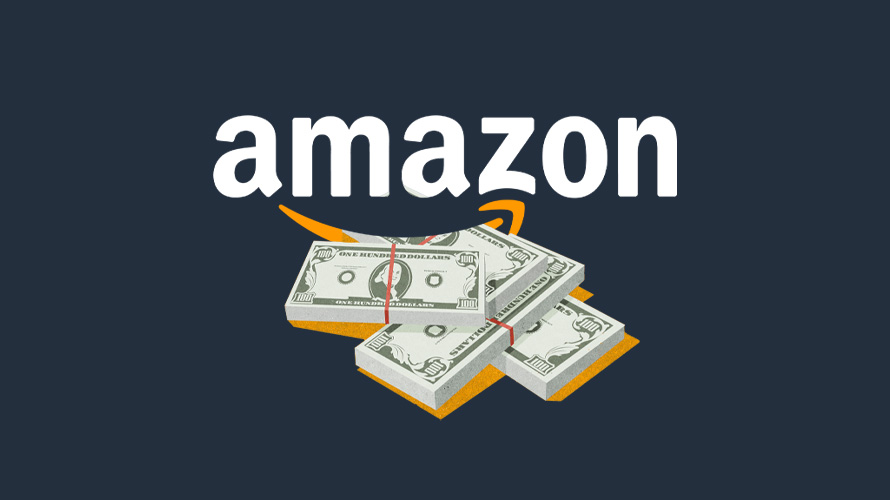 On the heels of CEO Jeff Bezos’ first congressional testimony, ecommerce giant Amazon announced its Q2 2020 results with net sales up 40% year over year to $88.9 billion and net income up $5.2 billion.

In prepared statements and commentary during an earnings call today, both Bezos and CFO Brian Olsavsky called Q2 an unusual quarter in which many more consumers turned to ecommerce.

“We began to see a significant increase in customer demand beginning in early March, and demand remained elevated throughout Q2,” Olsavsky said. “Strong early demand in groceries and consumable products continued into Q2, while demand increased during the quarter in our other major product categories like hardlines and softlines.”

In fact, online grocery sales tripled compared to the same period last year, and Amazon also tripled the number of grocery pickup locations through subsidiary Whole Foods. Grocery delivery capacity was up over 160%, according to the statement.

Olsavsky said Prime members are driving this “super high” demand, but unlike prior quarters, Amazon did not share how many members it added. The timeline for the return of one-day shipping is also unclear.

In Q1, Amazon halted its one-day shipping program as product shortages remained and workers were striking. Now, Olsavsky said Amazon continues to prioritize employee safety and it is “improving the percentage of one-day, [but] we’re not back to where we were pre-Covid and we don’t think we’re going to be back in the short run, but we will continue to improve it and hopefully it’ll be less noticeable for our consumer base.”

That’s in part because Amazon has already built the cost of one-day shipping into its infrastructure, so, Olsavsky said, “it’s just a matter of whether or not we can get it out through the warehouse and to you in one day or not.”

Meanwhile, Olsavsky pointed to lower expenses in its Prime Video division as a result of delayed productions.

“In this time when people want entertainment, people are having trouble creating new content across the board. And that’s good. That’s a bit of a challenge,” he said.

Olsavsky also said Amazon cut its marketing expenses by one-third in Q2 “mainly because we’re trying to manage demand,” and this figure will go up in Q3.

According to Pacvue, Amazon’s cost-per-clicks dropped in April and May as a result of the pandemic, but rebounded in June to “near pre-Covid-19 levels.”

“The overall drop in CPCs in Q2 can be clearly seen in April and May compared to the spike caused by early Covid panic-buying,” according to the report. “This is likely due to Covid contraction as Amazon focused on essential verticals and consumers limited purchases of luxury items. However, June saw a rebound in CPCs as online shopping remained steady and competitiveness across most categories increased.”

However, thanks to improved return on ad spend, the uncertainty did not result in an overall decrease in ad budgets for most industries. Instead, most advertisers got more strategic, and in categories dark due to lack of inventory, budgets are “looking robust” for the second half of 2020.

“This could lead to CPCs increasing in Q3 and Q4 as companies work with inflated budgets,” Pacvue said.