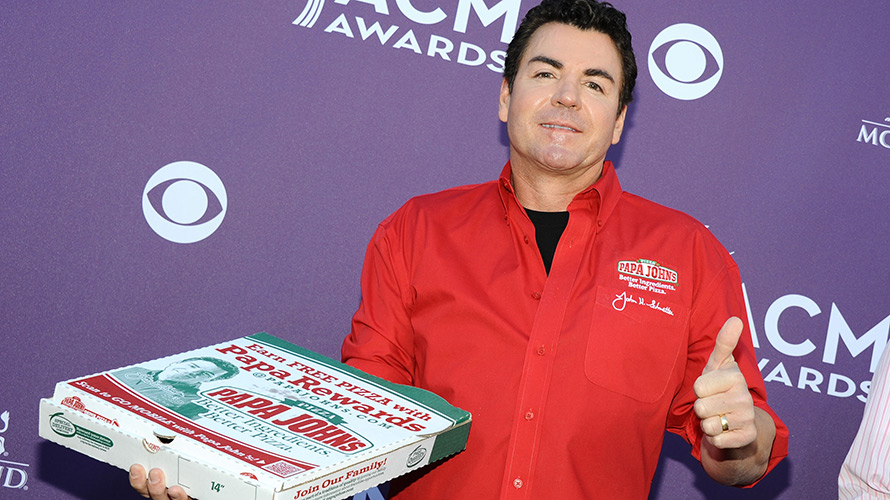 Papa John's tweeted out an apology for its comments about the NFL protests hurting pizza sales. - Credit by Getty Images

On its recent earnings call, Papa John’s president and CEO, John Schnatter, made a bold statement: He directly blamed sluggish Papa John’s pizza sales on players who have protested the anthem by either kneeling or staying in the locker room.

“Now, to the NFL, the NFL is hurting, and more importantly by not resolving the current debacle to the player and owner’s satisfaction, NFL leadership has hurt Papa John’s shareholders,” Schnatter said at the time.

Now, Papa John’s is trying to undo the damage by taking to social media. The pizza chain has tweeted an apology (of sorts), claiming that the comments were not meant to be divisive. “[W]e sincerely apologize to anyone that thought [our statements] were divisive,” the brand tweeted.

Papa John’s also noted that while it respects players’ rights and the “movement to create a new platform for change,” it feels all American should honor the anthem. “There is a way to do both,” the brand tweeted.

Finally, Papa John’s noted that it will begin working with the NFL and its players to move forward. While the company didn’t provide any details on how exactly it plans to do that, it did call out one group it sure as hell won’t be working with—neo-Nazis.

The tweets come shortly after the brand discussed plans to remove the NFL logo and its “official sponsor” seal from all of its ads. Global CMO Brandon Rhoten told Adweek at the time that the move had nothing to do with politics, but rather, business.

“Ultimately, we don’t want to remove the designation, but we see things like open rates, emails and customer sentiment. And we have to respond to that. We are still running ads [during NFL games], but we are picking and choosing where we put our investments now to optimize for return,” Rhoten said at the time.