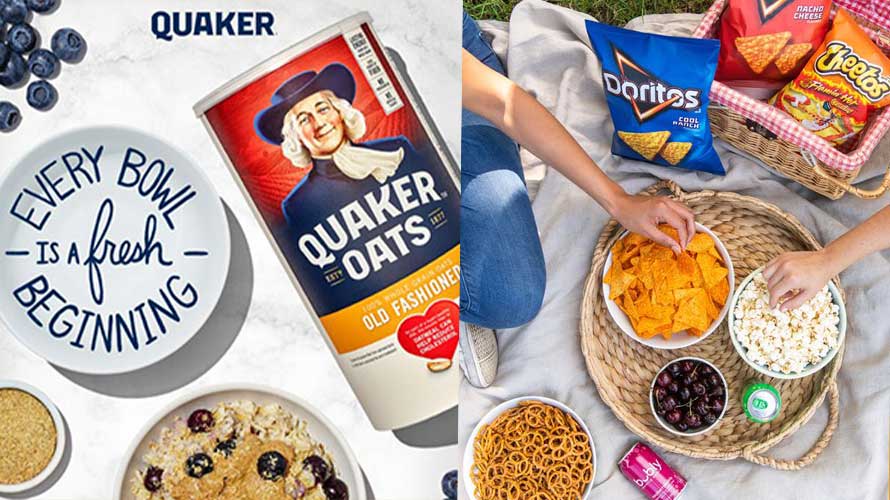 “Our snacks and food business has performed very well, while our beverage business was challenged, but continued to improve its competitive positioning,” PepsiCo CEO Ramon Laguarta said in a pre-recorded earnings call. “Consumer eating habits continue to evolve with consumers spending more time at home, which benefits the at-home breakfast, snacking and dinner occasions.”

On PepsiCo’s recent push into energy drinks with the acquisition of Rockstar for $3.85 billion and agreement to be the exclusive U.S. distributor for the fast-rising Bang Energy, Laguarta said the company plans to “unlock the potential” behind its Mountain Dew brand to expand in the market largely controlled by Red Bull and Monster Energy.

“We have very strong growth and market share ambitions with respect to this highly profitable category and intend to use the depth and breadth of our portfolio and distribution capabilities to improve our execution and store presence,” said Laguarta.

In May, amid the surge in consumers buying groceries online, PepsiCo debuted two direct-to-consumer platforms: PantryShop.com and Snacks.com. Apart from an additional source of revenue, Gibu Thomas, PepsiCo’s head of ecommerce, told Adweek the company hoped the two sites would provide the company with firsthand information about how people shop online.

“The quality, fidelity and speed at which we get consumer feedback is just changed by having this direct touchpoint with the consumer,” Thomas said.

During an earnings call with analysts, Laguarta said the company is investing heavily in this channel.

“Whoever wins in ecommerce now and is able to capture those families that are trying this e-grocery service for the first time, I think, is going to win those families in the future,” said Laguarta.