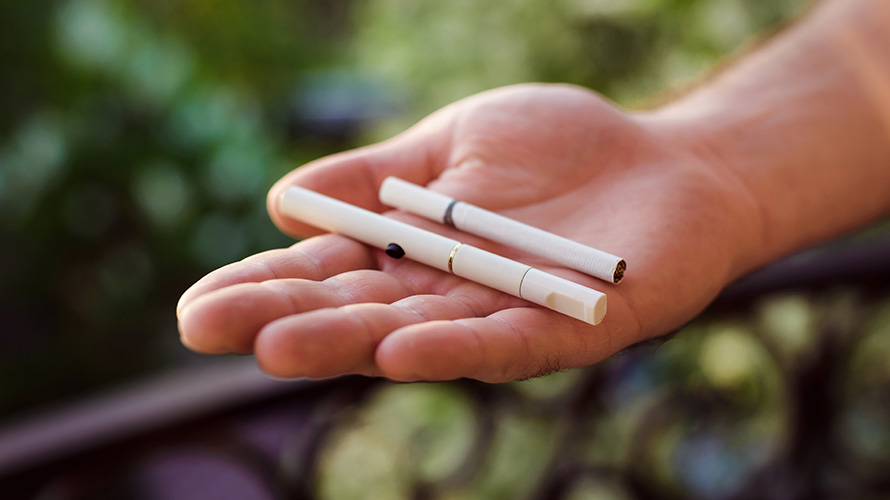 When you think of Philip Morris, you probably think of cigarettes. But the 171-year-old tobacco company is now looking to sever that association. Today at the Cannes Lions festival, the company called on the creative and communications communities to help push its agenda of creating a “smoke-free world.” Yes, you read that correctly: Philip Morris International wants to do away with smokeable cigarettes and instead push the use of heated tobacco and e-cigarettes.

To advance its smoke-free initiative, the company has promised to offer smoke-free alternatives whenever possible to those in the industry and asks that media companies follow suit.

“People who smoke deserve information about better alternatives,” said Jacek Olczak, chief operating officer, Philip Morris International. “The media industry can play an important role in making this happen, including by championing this initiative. Quitting tobacco and nicotine remains the best option for smokers, but for those who don’t, science-based noncombustible alternatives are a better choice than continuing to use cigarettes.”

On the heels of this call for action, PMI announced it is in the process of developing additional smoke-free alternatives as well as conducting research about the health effects of smoke reduction.

“All evidence to date indicates that PMI’s smoke-free alternatives are a better choice for smokers than cigarettes,” according to a company statement.