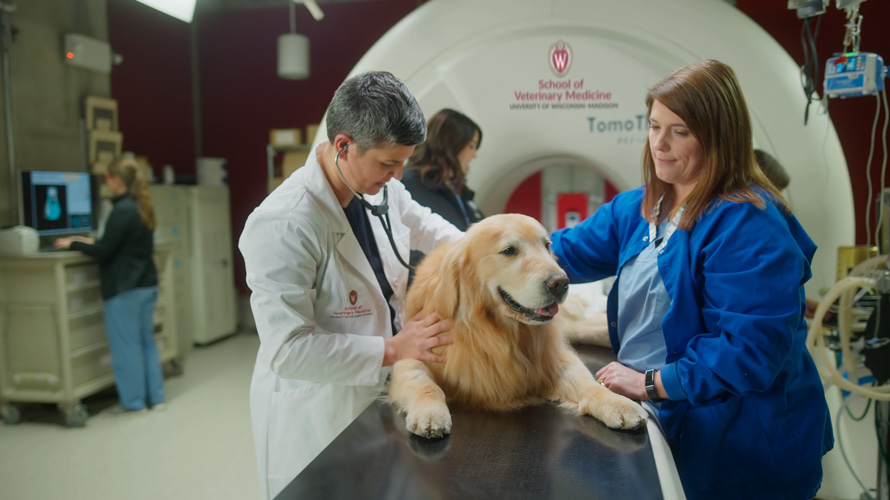 Being a part of the Super Bowl is an enormous opportunity for any company or advertising agency. For Pinnacle Advertising and Marketing Group, it is a chance to show the world that a boutique agency from Schaumburg, Ill., could compete on the world’s biggest stage with global network agencies.

Six years ago, before advertising in the Super Bowl, WeatherTech wasn’t well known outside of the world of automotive enthusiasts. Advertising during the Super Bowl was a huge opportunity to establish the WeatherTech brand on a national level to anyone who drives and cares about their car.

Our team approached creating a Super Bowl commercial much like a football game. We looked at the whole process and developed a strategy in four steps—or quarters—that would lead us to a victory.

Next, in the second quarter, concepts were conceived and developed throughout the summer. There were several creative teams within the agency competing to develop different ideas, knowing that only one commercial would be shown during the Super Bowl. In many agencies, this can be a contentious process. But I’m happy to say that at Pinnacle, even though our passionate team members can get a little heated throughout the process, there’s a level of trust and respect among our creative players as we home in on our winning idea.

After the concept was sold, it was only the halfway point of the process. But instead of taking a break and diving into the chips and guac while watching a glitzy halftime performance, we kept on working. The third quarter was when the pace picked up and the agency searched for the right partners to help produce the spot. Dozens of production companies were considered as the agency raced to find the perfect partner to make a winning Super Bowl commercial.

After the commercial was shot, we entered the fourth quarter. Late in the year, post-production kicked into full gear. Editing, music and special effects all came together as we geared up for final push to the finish. Hundreds of decisions were made over a few short weeks, all to tell a 30-second story that would hopefully resonate with the 100 million people tuning in to the Big Game.

The way Pinnacle tells the story may change a little bit every year, but one thing will never change: our process and dedication to staying true to the brand. Although we won’t be doing any commercials with monkeys on surfboards, we will continue to promote WeatherTech as a leader in American manufacturing. And that’s something Pinnacle continues to be proud of as well.

Jac Mansour is the chief creative officer of Pinnacle Advertising and Marketing Group in Schaumburg, Ill.