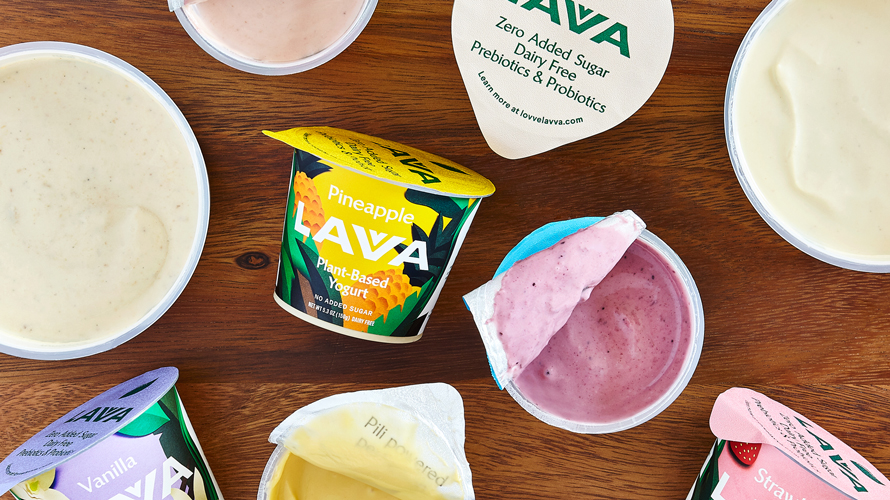 Lavva is taking advantage of the vogue for plant-based foods to grab market share in the yogurt category. - Credit by Lavva

Even for brands in essential industries, the pandemic probably isn’t the best time to launch a new product. In major cities, 1 in 5 consumers remain out of work. In July, over half of consumers reported that they’d cut back on all discretionary spending. And the Congressional Budget Office has forceast that, long term, the American economy stands to lose $7.9 trillion.

But entrepreneur Liz Fisher still feels pretty good about a product her company put on grocery store shelves in June. It’s a food that she variously describes as a “super-probiotic and naturally occurring,” a “little fat-bomb delivery system” and a “paleo-cultured superfood.” 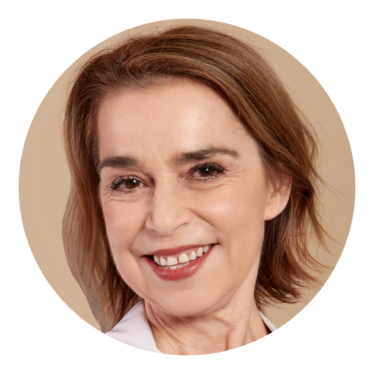 Confused? Fisher has another way of putting it: “Everyone needs a guilt-free treat right now.”

And she’s got one to sell them. Last year, Fisher launched the yogurt company Lavva (more on that name in a moment), debuting her line on the shelves of Whole Foods. Within a highly competitive segment worth over $7 billion in America and dominated by brands such as Dannon and Chobani, Lavva differentiates itself as a non-dairy product that nonetheless tastes a lot like it has dairy in it. By using ingredients like plantains, coconut, Pili nuts and cassava, the yogurt sports a buttery texture that’s full of probiotic cultures (read: good germs that live in your guts) with no added sugars.

Lavva’s latest offering, called Molten, is significant because, while it’s still a yogurt, it incorporates flavors like chocolate, espresso and Key lime, allowing it to compete in the dessert category. 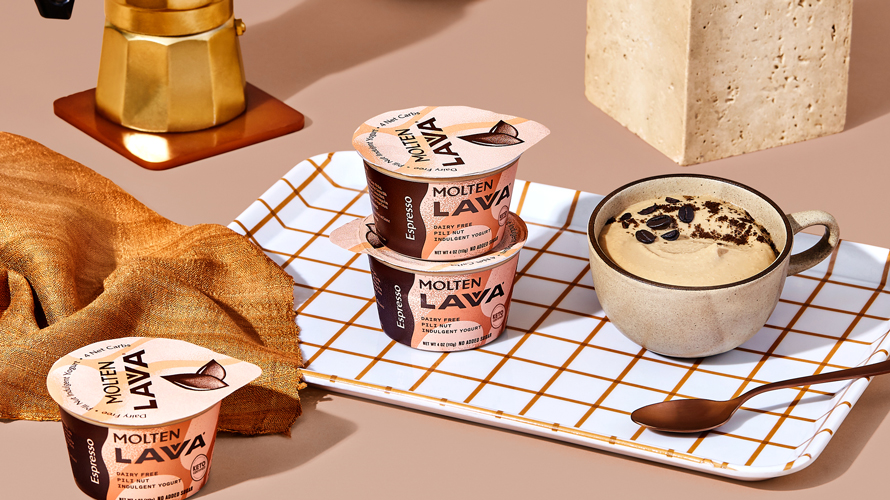 Thus far, the signs are encouraging. Even prior to Molten’s launch earlier this year, Lavva grew 300% (the company did not release specific revenue figures), which helped it to land $12.5 million in Series B funding from S2G Ventures.

Yet the big pandemic-era question remains: Why would any brand pick a time like this to launch a new product, especially one geared toward self-indulgence?

As it turns out, there’s a very good reason.

Studies from research firms like Mintel and industry groups such as the International Food Information Council show that Covid-19 has spurred an increased interest in plant-based foods. The reasons behind the trend are not entirely clear, but experts suggest that the uptick began with consumer anxieties over the shortage (or rumored shortage) of meat, as well as worker health in processing plants. Another reason is that, with so much media attention being paid to sickness and mortality, consumers are thinking about more about ways to maintain personal health through nutrition. 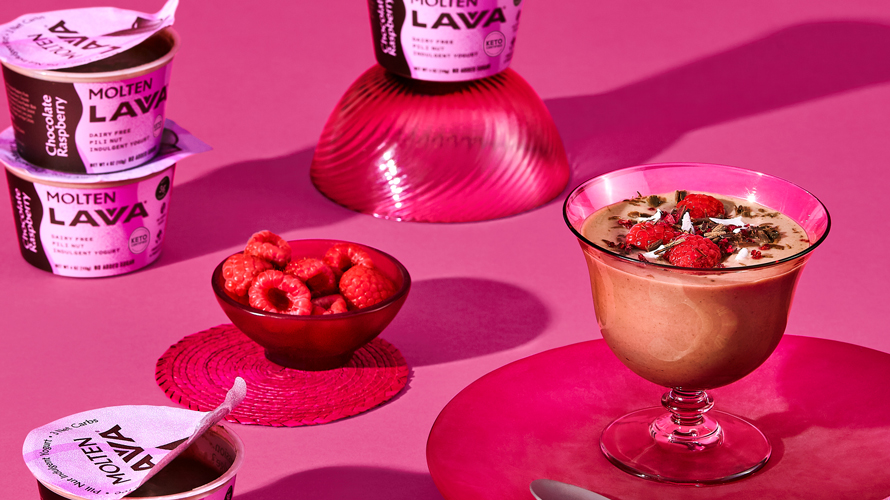 Lavva checks off more than a few boxes in this regard. It appeals to vegetarian and vegan consumers seeking to avoid meat and dairy. It speaks to people on diets like keto (high fat/low carb) and paleo (which specifies hunter-gatherer foods). And for those with diabetic concerns, Lavva boasts no added sugars.

“We try to be a triple threat,” said Fisher, explaining that Lavva is “a whole food, plant-based and trying to deliver a nutritious experience. It’s life-affirming and uplifting. That’s the message.”

And Fisher knows a thing or two about which she speaks. Several years ago, she was diagnosed with advanced-stage ovarian cancer and decided to try a high-fat diet to complement her treatment. While there’s no empirical proof that any diet cures cancer (a few studies have suggested that a keto regimen may assist in certain cases), Fisher is alive and well these seven years later, and she credits her remission to her intake of high-fat, plant-based foods.

Her illness also helped her come up with a memorable brand name.

Lavva is a reference to the volcanic soil in which the Pili nut (indigenous to the Philippines) grows.

And what about that extra “v”? “It’s pretty personal,” Fisher told Adweek. “I’ve been in the food industry for a long time. For me to start a business after recovering from my medical journey, the second ‘v’ stands for victory.”

With luck, in time, it might well stand for fiscal victory, as well. After all, nobody is more aware of the recent spike in popularity of meat and dairy alternatives as Fisher is. And she’s confident that it’s not just a blip.