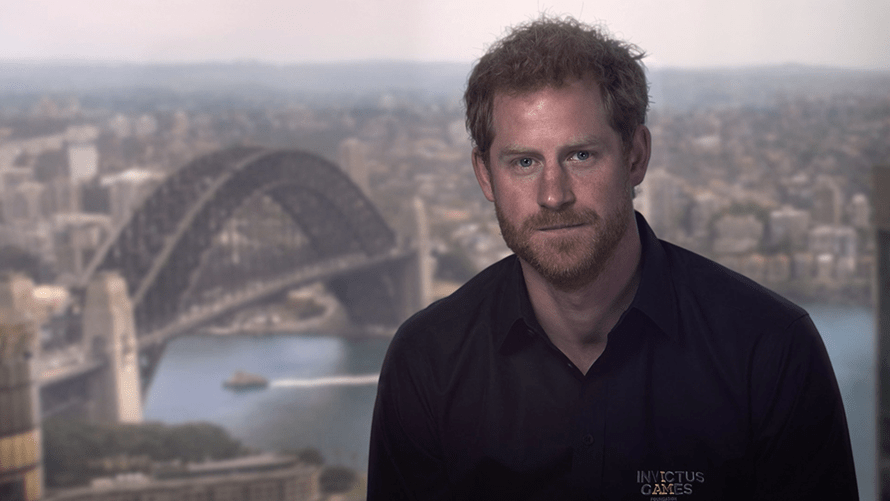 But the Invictus Games is not your average brand. Prince Harry (now the Duke of Sussex) spearheaded the creation of the Paralympic-style games for wounded veterans in 2014, with the inaugural event in London. Since then, the Invictus Games have traveled across the globe, to Orlando in 2016, Toronto in 2017 and now, Sydney in 2018, and remains one of Harry’s key causes.

This week, the Invictus Games released a video spot to honor the beginning of the 100-day countdown to this year’s event, which will run from October 20-27. And in it, Harry himself makes an appearance.

The emotional spot highlights not only the military connection, but also the incredible feats these athletes achieve during the games. In it, back-to-back clips show people reading the lines of the 1875 poem “Invictus,” written by William Ernest Henley. The poem served as the inspiration for the naming of the Invictus Games.

The people featured in the video are not actors, but Invictus athletes, veterans, service members and their families. The first clip shows a young girl hugging her veteran grandfather, wearing his military medals. Another shows a woman powering through a workout to lift a heavy set of weights.

There’s the day-to-day moments of military life: In one, there’s a pilot in a military helicopter, in another, a woman walks through a submarine. There’s also a snapshot of the sentimental, too: A service member arriving home to greet her children at the door. A group plays a game of wheelchair basketball as a man yells out the start of the poem’s most famous line: “I am the master of my fate.”

The next clip shows Harry himself—sitting in front of a backdrop of the Sydney skyline—finishing said line: “I am the captain of my soul.” 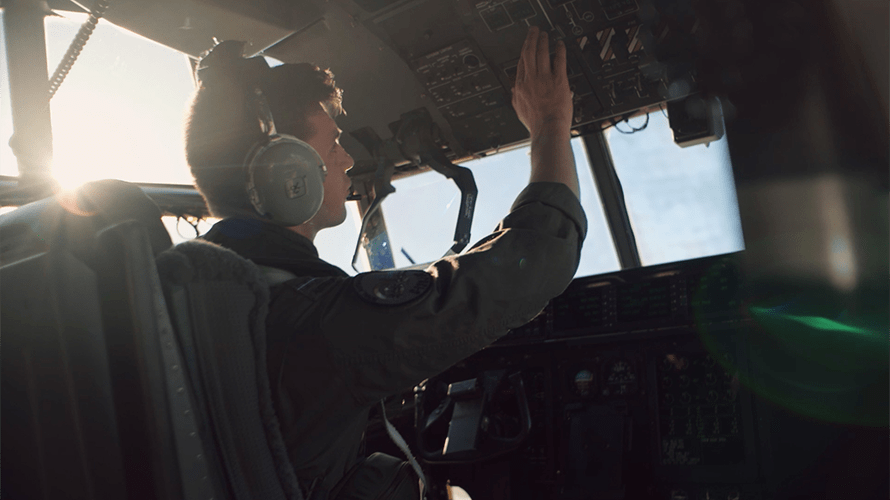 The video was created by Edge, an Australian advertising and content agency, and produced by 2 Feet Films. The Sydney-based agency was a fitting choice considering the fact that the games (as well as Harry and new wife Meghan Markle) will head Down Under in October for the main event. Through the spot’s creation, the Edge team got to meet the athletes featured, which Matt Batten, Edge’s executive creative director called a “real honor.”

He said: “To sit with them between takes, hear their individual stories and just get to know them, is the most heart-warming experience of working with the Invictus Games Sydney 2018, and of my career.”