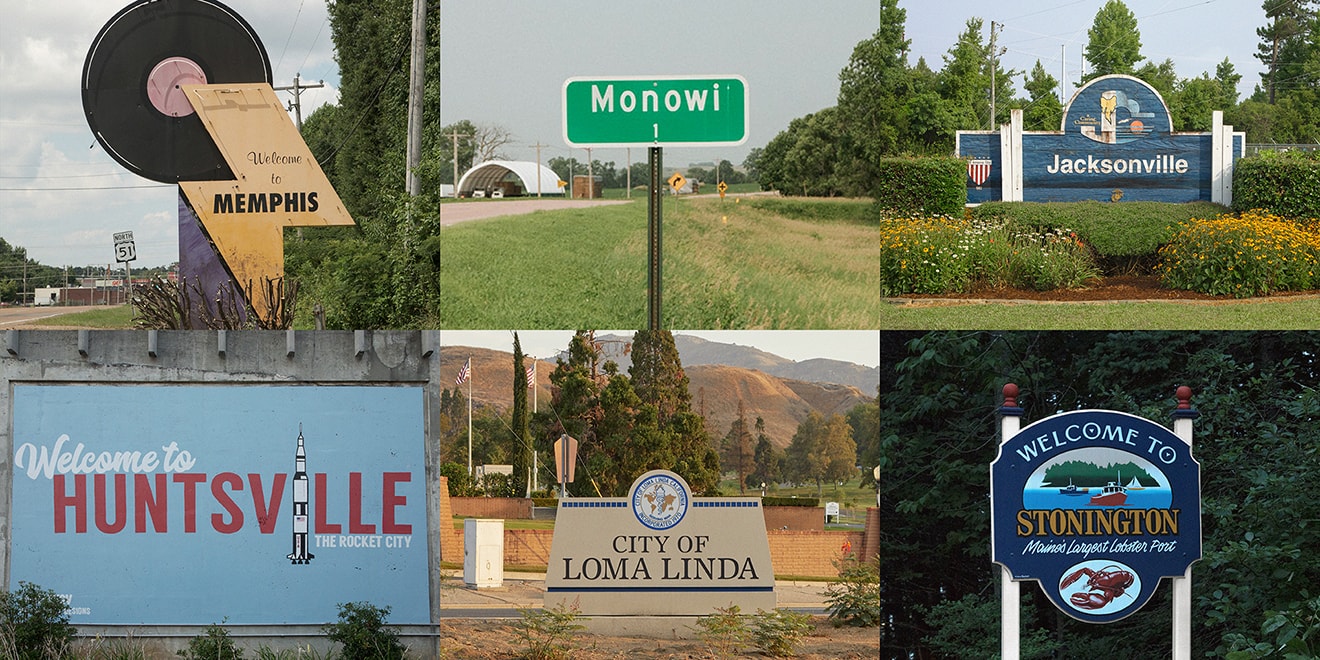 Prudential traveled across the country to learn more about financial wellness. - Credit by Prudential

New data from Prudential Financial shows that one-third of Americans don’t have a clear picture of their finances and retirement planing, with some thinking they are better off than they really are and others thinking they are worse off.

The brand just released its very first Financial Wellness Census, a survey of 3,000 people between the ages of 25 and 70, and found that while many Americans agree that saving for retirement is a top priority, most worry that they will never save enough to be able to retire. After collecting the data, Prudential decided to take a trip across the country to learn more about the people behind it. The brand worked with creative agency Droga5 to create mini documentaries with a PSA feel called “The State of US.”

“We felt it was important not to just pour over data and spreadsheets, but to actually get out and hear from people,” said Droga5 executive creative director Ray Del Savio.

Prudential took a deeper look at places like the city with the highest self-employment rate and the one whose residents have the longest life expectancy to learn how the people there feel about their financial health and what their challenges are when it comes to saving money for retirement or to send their kids to college. The brand visited six communities including Huntsville, Ala.; Loma Linda, Calif.; Jacksonville, N.C.; Memphis, Tenn.; Monowi, Neb.; and Stonington, Maine.

Prudential had a mission throughout that process—position the brand as one that has empathy and one that is “uniquely positioned to partner with these individuals and their families to address these financial challenges,” Prudential Financial vp of brand marketing Niharika Shah said.

“We wanted to be the brand that listens and really go meet these people who are dealing with the challenges we saw in the data and better understand the subjective side,” Shah said.

Prudential’s campaign includes seven TV spots and will be rounded out with out-of-home, print and digital media activations, and interactive online experiences. Check out more of the work below: