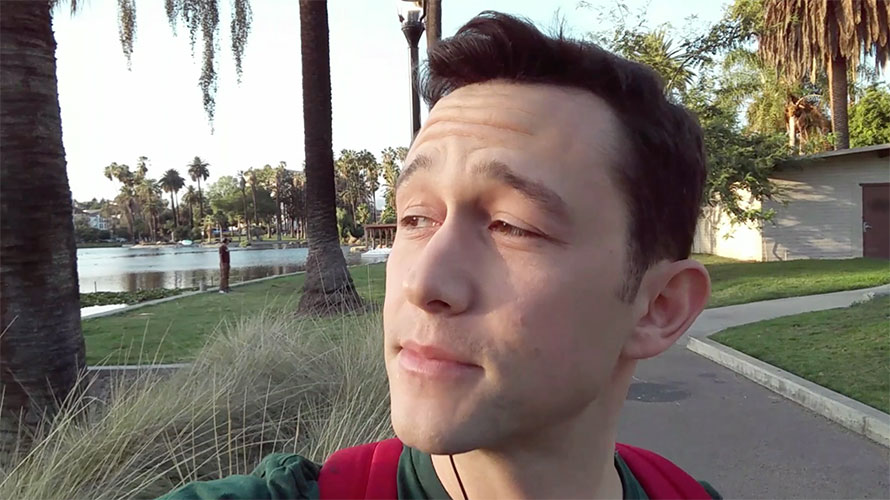 Adweek caught up with Gordon-Levitt and his HitRecord co-founder, Jared Geller. - Credit by Courtesy of HitRecord

The Los Angeles company, which taps into a creative community of roughly 650,000 creators in 193 countries, has already worked with brands like Wag!, LG and Levis, but much of that work has come through calls to Gordon-Levitt’s talent agency, WME. With the newly minted division, the 22-person team at HitRecord is pitching is collaborative community process to brands with the hope that access to more diverse voices, creators and ideas will be attractive.

Adweek caught up with Gordon-Levitt and his HitRecord co-founder, Jared Geller, to find out more about how the shop will work with brands, what differentiates HitRecord Branded from crowdsourcing contests, what makes their process different and why they’re expanding now.

Adweek: Why is HitRecord getting into the branded content space now?
Gordon-Levitt: We’ve done a lot of partnerships with brands over the years. It’s been a big part of how HitRecord has kept the lights on and been able to pay for a lot of the different creative projects we’ve done.

Geller: It wasn’t even something we intended to do. When we started, we were making films, music, live shows, books—but all along the way, brands started to approach us. Not only because they liked the stuff that we were making, but they liked that we were inclusive and that we had opened up the creative process to involve more people. As time when by, we started doing more and more of it. 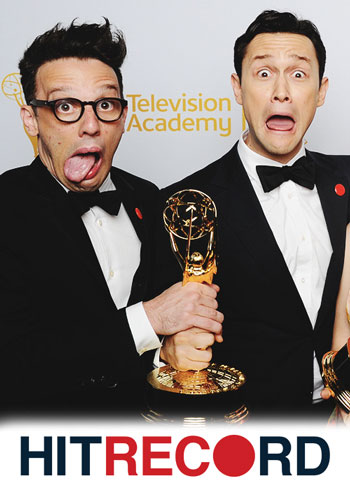 What do you bring that maybe a traditional agency doesn’t bring to the space?
Gordon-Levitt: Our whole point is collaboration. A lot of creativity that goes on online is people posting their own stuff and then saying, ‘Hey world! Look at me. Look at what I made.’ Whereas with HitRecord, our entire platform is designed to let people come together and make things they wouldn’t have been able to make on their own.

One of the key differentiators between us and your typical creative agency making content out of Manhattan is that when you open up the process, the making of branded content becomes branded content itself. The audience is not only exposed to the finished piece of content but also different bits and pieces, whether call to action or highlighted contributions, etc. Throughout the process, there’s a social footprint of this campaign. I don’t think a conventional firm out of Manhattan can really compete with that.

Can you tell us a bit more about how the collaboration process works? How do people work with brands and the brief?
Gordon-Levitt: The people who come to HitRecord [aren’t] just coming to contribute strictly to branded content. People come to HitRecord, I think, because it’s a stimulating, inspiring and encouraging creative community of people making all kinds of stuff together.

Talking about the more “crowdsourced contest” things, which feel more like gimmicks, the people who are going to enter their work in contests like that are mostly looking at prize money. It’s sort of a mercenary affair. Whereas the people on HitRecord, that’s not why they came. They came because they enjoy being creative with a creative community of people, and while they’re [here], we’re offering all sorts of creative opportunities. Some of those creative opportunities are artistic, and some of those opportunities are commercial.

Geller: When we work with brands, we spend a lot of time with the brand to understand what their objectives are, what their goals are in whatever campaign they’re working on, and we try to understand. For example, the first time we worked with LG, they said they they wanted to create a campaign that was intimate and hopefully uplifting. We basically spent some time crafting what we call ‘creative challenges.’ Then, we came up with creative challenges—whether that’s video, illustration or to tell a story—that will hopefully satisfy what the campaign’s goal will be.

What does that turn into?
Gordon-Levitt: You get commitment from people, and you get good work. Obviously, not all of the work can be featured in the final production, but that curation is a big part of the process. … The thing you have to mention if you’re talking about people putting in a lot of time and effort is that we do pay people, and I think we pay people quite fairly.