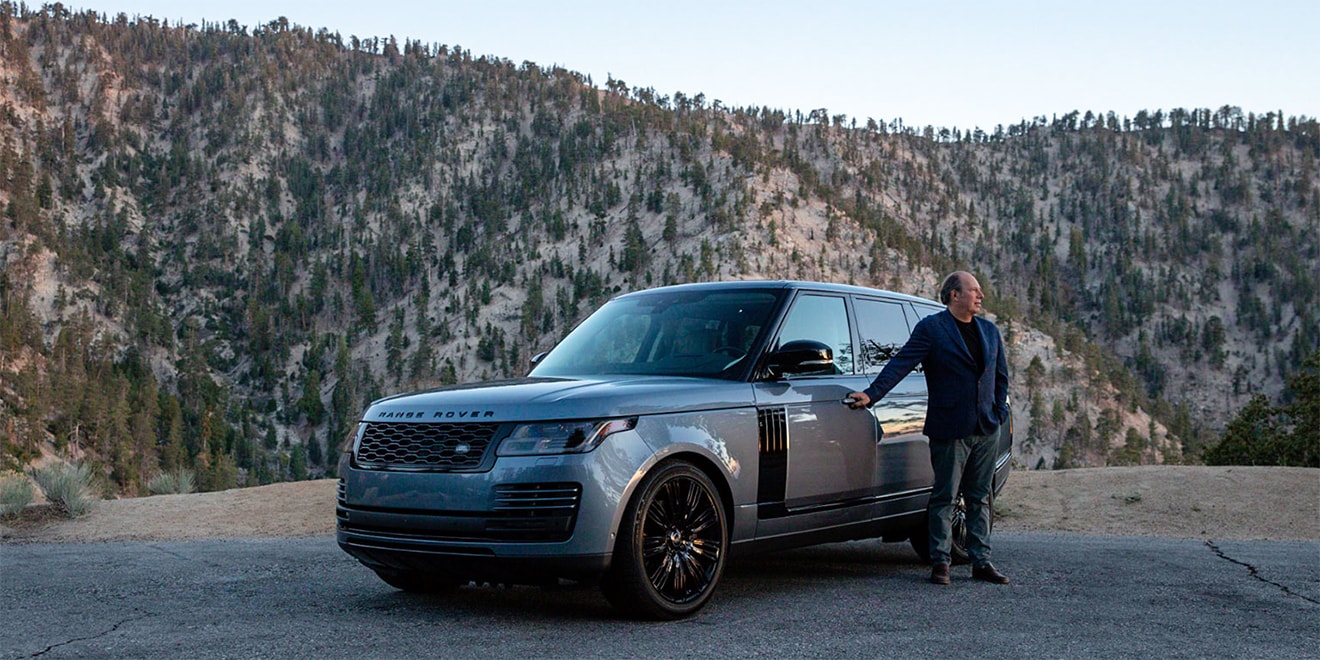 Drive time in Southern California is a cacophony, with nothing even vaguely melodic about it, unless you consider honking horns, squealing tires and swearing commuters to be music.

But when Hans Zimmer takes a spin along the scenic Angeles Crest Highway and composes an original score to punctuate it, the result is a road-ready soundtrack you’ll actually want to hear.

Zimmer, an Oscar winner for The Lion King, hit the rugged and winding “highway into the heavens” just north of Los Angeles one recent day and wrote the music the next in a partnership with Range Rover and branded content studio Atlantic Re:think. He also narrates the native campaign, launching today, that includes two mini-movies, an interactive map of his route and original photography that follows his creative process.

“Everything I do, I always hear music in my head. So I score everything. The curves. The landscape. The smell,” Zimmer says in the voice over. “I order my world into some sense of harmony.”

“Scoring the drive,” with its lush, sweeping instrumentals, doesn’t tell you what to feel, Zimmer says, but “it should signal to you that you are allowed to have an emotion.”

The man who’s written music for countless superhero flicks, animated blockbusters and critical darlings like Dunkirk and Inception knows a thing or two about getting a visceral response, and he does it again here for the luxury car brand.

What’s purposely missing from the short film: any mention of car features or sticker price, engineering, handling or horsepower. It’s all mood.

The project comes from The Atlantic magazine’s marketing arm, Atlantic Re:think, which recently made a long-form documentary on the ethics of artificial intelligence for HPE, a podcast about innovation for Fidelity Investments and a 5-minute video for Trivago that recreated a couple’s Miami Beach honeymoon from the 1960s. Execs said this kind of branded content drives 75 percent of the pub’s digital revenue, which surpassed print revenue nearly a decade ago.

“Scoring the Drive” aims to “capture the experience of driving a Range Rover,” said Michael Monroe, vp, marketing at The Atlantic, “and connect with the audience through the power of (Zimmer’s) cinematic music.”