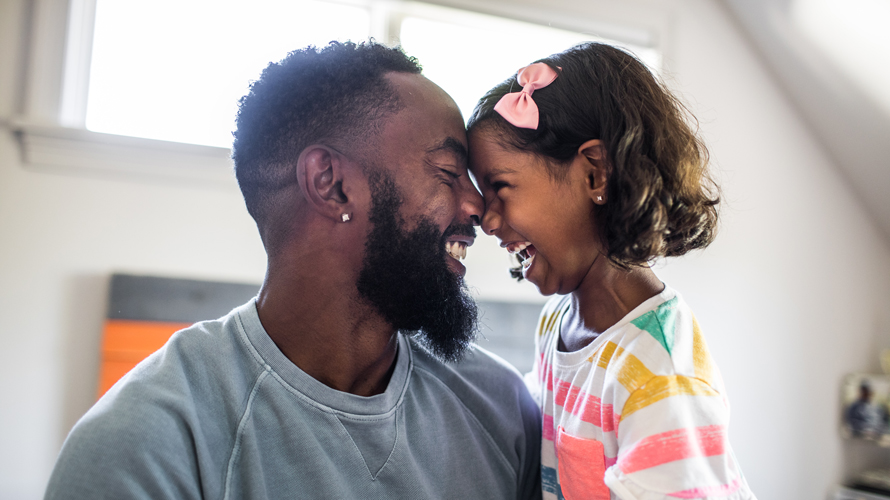 We are able to create empathy with people who do not look like us. - Credit by Getty Images

The Covid-19 crisis has developed a lexicon with phrases that were not in general circulation before but are now part of our everyday conversations. Similarly, visual icons have also been created along with a new visual language. We are now shooting temperature checks, socially distanced dining, reopenings, online schooling and virtual events. This is content that barely existed four months ago.

Surveying global customers across 26 countries, VisualGPS research shows nearly everyone (97%) believes there will be long-term outcomes from the pandemic, with half believing that we will also rethink our lifestyles and priorities. Imagery creators have reacted by visualizing our new every day. The visualization of the shared human experience around the world has brought us closer together. Similarly, while not everyone felt comfortable breaking lockdown to join antiracism protests, the support for Black Lives Matter has been global and more strongly felt than at any other time in recent history. Support for BLM is evident across social media, brand communications and mainstream media.

We have to ask ourselves whether 2020 has caused us to be more empathetic. Are we understanding and sharing the feelings of others better now than we were before the crisis? We can create empathy with people who represent an experience or emotion that we can either relate to or aspire to.

Humans are inherently social animals that care for each other and are interested in looking at each other. Research has shown that we relate to individual stories more than when people are grouped. It is good for us because it transports us and creates empathy by telling stories about individuals and emotions that we can relate to (more than facts and data). Look at how we retreated into storytelling and escapism while in lockdown.

This was something we were tracking prior to the Covid-19 outbreak but something that has been truly amplified in the months since. Notably, we have seen search terms relating to diversity and inclusion double since this time last year. Research found that eight in 10 people expect brands to be consistently committed to inclusivity and diversity. More specifically, there is an expectation that it is less about showing people’s appearance and more about capturing their true lifestyles and culture. 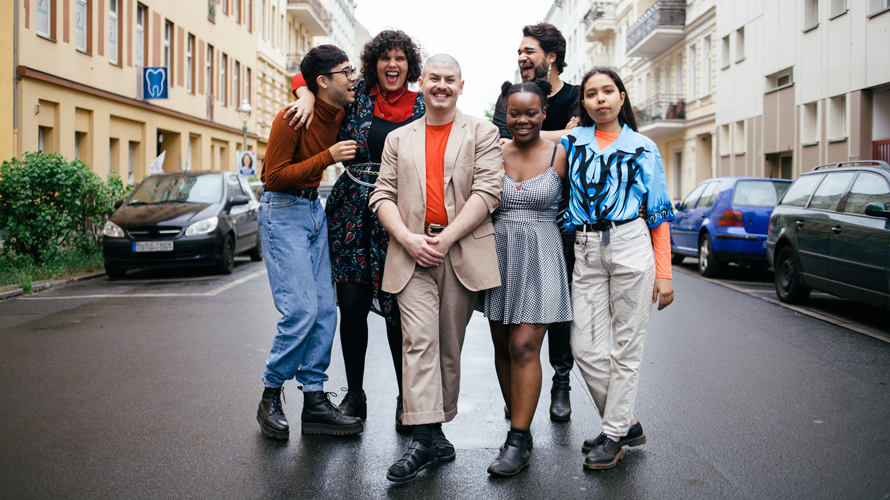 Getty
When we tested which images people were drawn to when considering inclusiveness, the key finding was that all generations and all nationalities were drawn to the same imagery with little variation. That means inclusivity holds appeal across the board.

Women chose images of people from a diverse range of ethnicities, ages and body types and specifically chose images presenting women that you might not expect to see in a leadership role four times more often. Similarly, men chose less traditionally visualized aspirational moments such as non-white fathers and children and two fathers and a child.

Women were also twice as likely to select imagery of friends with varying body types having fun together over other images of women. This choice is a direct response to the fact that many respondents (one-third) felt they themselves had been biased against because of body shape or type more than race (19%), age (26%), gender (15%) or lifestyle (18%).

In every instance, consumers were drawn to personality, emotion, realness and human connection. This reality has been reflected back to us in data, as search terms that are now trending include connection, trust, gratitude, hope, empathy and strength.

The results show that imagery does not need to look exactly like us in order to resonate with us but that imagery must capture the essence of real life, with real people who are interesting and affable. It is still about what the person looks like, but it’s also about what they are doing and how much personality is visible in the imagery itself. Replacing the old stereotypes (i.e., slim, young, mainly white) with new versions of the same thing (i.e., slim, young, white) is not enough. That in itself is a significant brand insight and perhaps a departure from what many might assume.

The insight also points to an opportunity. As we move past collective identities such as demographics, can we consistently focus on visualizing what we share as well as what makes us different? Consumers’ desire for us to do so is evidenced. Whether we collectively rise to the occasion remains to be seen.

Don't miss Adweek NexTech, live this week, to explore privacy, data, attribution and the benchmarks that matter. Register for free and tune in.
Dr. Rebecca Swift is global head of creative insights at Getty Images.