The Gen Z star takes on a sassy smartphone 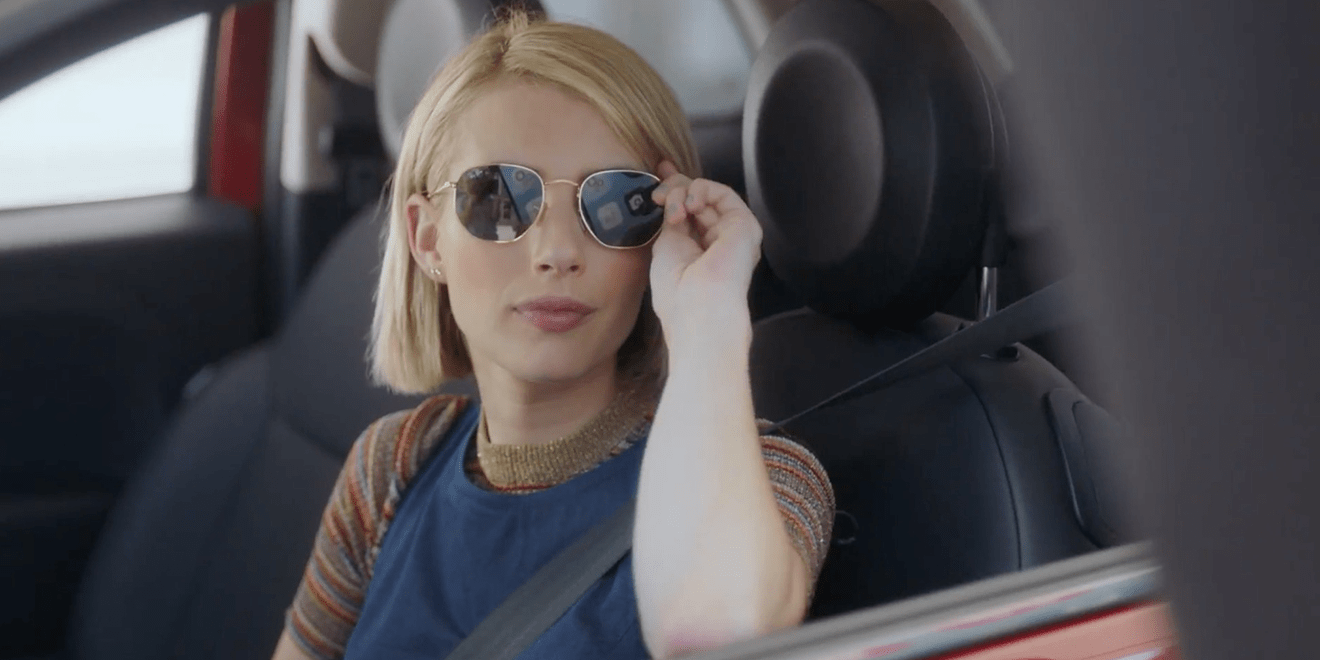 Internet trolls, as insufferable as they may be, are fairly woven into the fabric of social media. It’s hard to actively engage in online spaces without running into at least one, and then you have to decide how you’re ultimately going to deal with them. In a new campaign produced by Rodeo Show, it appears that Fiat has found their best weapon for defeating those dastardly trolls: Emma Roberts.

Directed by Michael Koerbel and starring the American Horror Story actress, a trio of quick ad spots show Roberts coming face-to-face with a grumpy Fiat dissenter: a life-sized, trash-talking smartphone. He has no reservations about spouting his unsolicited opinions of the stylishly compact vehicle, which are ripped directly from the comment sections of Fiat’s social media platforms.

His aggression, however, is no match for Roberts’ breezy, unbothered temperament. The spot entitled “More Power,” for instance, shows the troll walking down the sidewalk while yelling, to nobody in particular, “Fiats are so girly!” when, seconds later, Roberts slides her Fiat into a vacant parking spot as if she’s just left the set of Fast and the Furious. She casually steps out and challenges with a smile, “You say that like it’s a bad thing.” Boom. Nothing silences a misogynistic hater quicker than a little girl-powered nonchalance.

With Emma Roberts’ soaring popularity amongst millennial and Gen Z audiences, she’s an ideal representation of Fiat’s target demographic. And despite the sometimes caustic nature of the Internet, the ads will be largely boosted on Fiat’s and Roberts’ various social media platforms. Take that, haters.