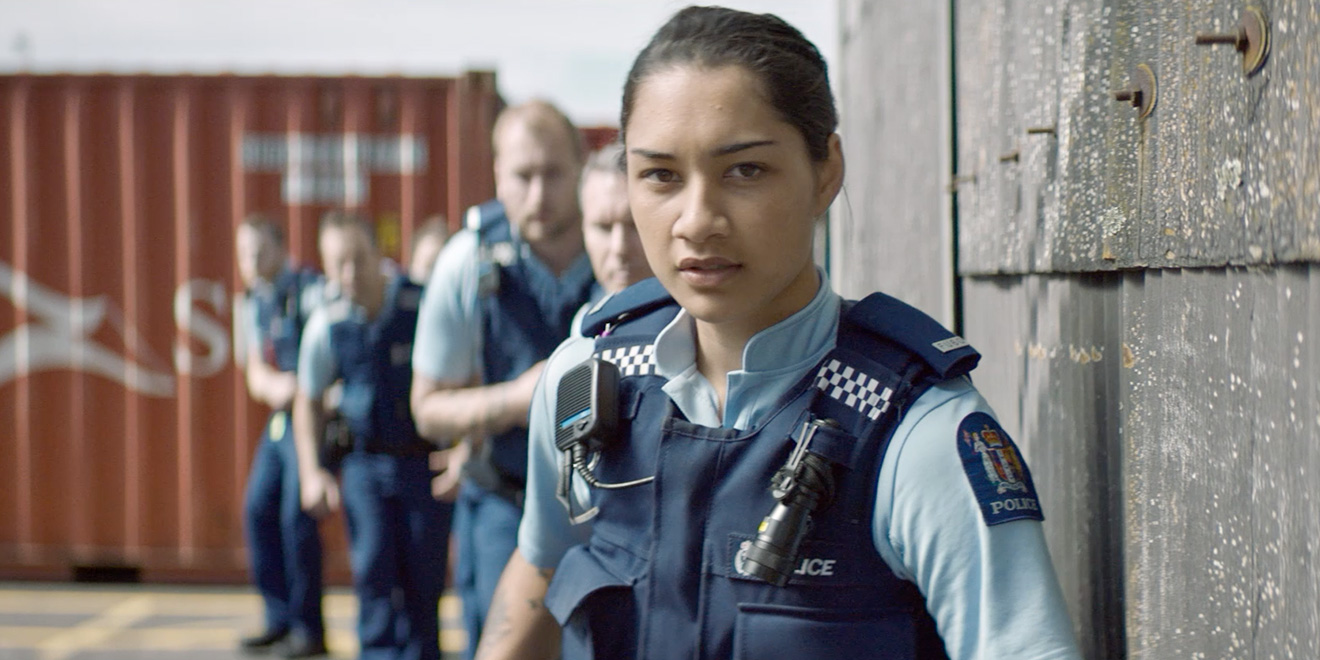 Ogilvy did just that for New Zealand Police, and saw a surge of surge of new applicants.

The point of the campaign was to attract more diversity to the New Zealand Police ranks, forming a team that better represents and understands all the communities of New Zealand. And so, the video has tons of diversity, too—featuring 70 real officers and a constantly changing point of view.

This ads drove a 898 percent increase in web traffic to newcops.co.nz on the day of launch, Ogilvy says, and a 615 percent increase in profiles created by potential new police in the first week. Notable, there was a “huge increase” in interest from Asian, Pacific and Maori potential recruits, Ogilvy adds.

The video also impressed law enforcement around the world, including Police Chief Mark Walsh of the Hampshire Police in the U.K. and San Diego Police Department Chief Shelley Zimmerman: