Serena Williams Joins the Board of Directors of Poshmark, an Online Shopping Marketplace

The tennis superstar is also becoming a seller on the platform 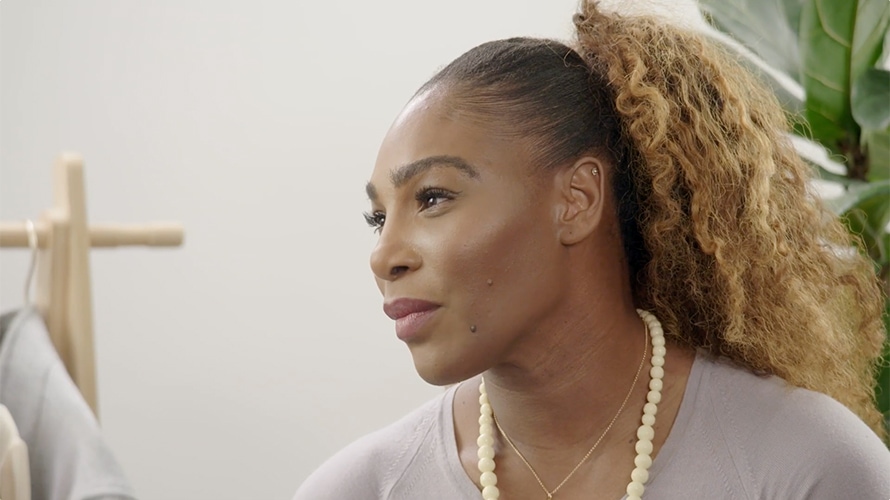 Today, Williams joins Poshmark’s board of directors, her second time on a board, after already joining Survey Monkey’s in 2017. Poshmark, an eight-year-old social commerce marketplace, where users can both sell and buy clothes, jewelry and other accessories, has five board members. Williams is the first woman to join the board.

“I’m really excited to join Poshmark because it really speaks to my core values,” Williams said in a video announcing the news. “They really believe in so many different aspects of my life that I am not only living but I’m also preaching.”

Manish Chandra, founder and CEO of Poshmark, said in a press release, “Poshmark was built by a community of strong, independent women just like Serena Williams. As both our company and community continue to grow, it’s important that we bring smart and diverse new voices to the table, and we couldn’t be more thrilled about what the future holds with Serena in our corner.”

Williams, who in the video said she’s shopped on Poshmark for years, also debuted her own “closet” for fans to shop from on the platform. Items include everything from a custom Gucci jacket to red carpet dresses. All of the proceeds from her shop are going to the Yetunde Price Resource Center, a nonprofit created by Williams to help victims of violence.

This appointment comes at a pivotal time for Poshmark—and the industry as a whole. Just last year, the company announced for the first time that its sellers have generated $1 billion in sales.

Williams is now a part of a small group of people of color who are on the boards of tech companies—in 2018, a Deloitte and Alliance for Board Diversity report found that 66 percent of Fortune 500 board seats were made up of white men.