Shifting Perspectives Within the Sports and Fitness Industries 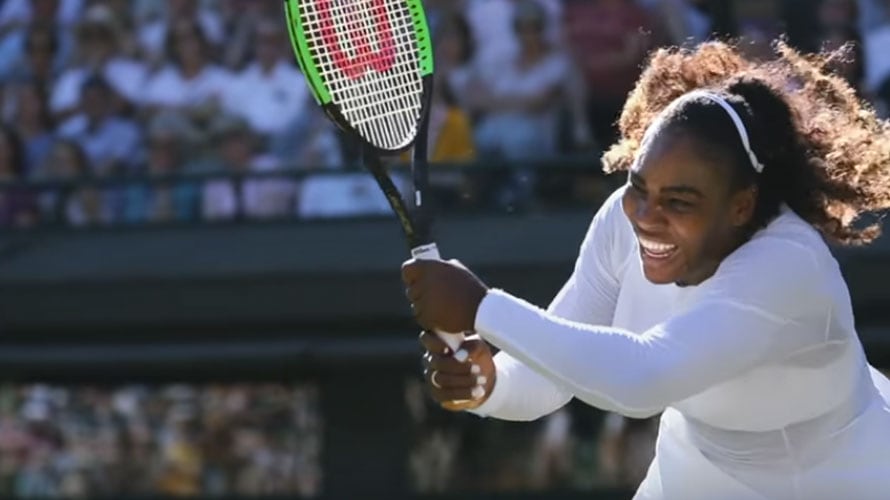 Serena Williams is one of the many superstar female athletes helping to break down stereotypes in the fitness industry.
Nike
Share
By Pilaar Terry
|
March 29, 2019
Share

A 1927 New Yorker article advertised a women’s fitness salon offering “a rather sweeping program of making a new and perfect woman of you.” Back then, women’s fitness was initially marketed toward the affluent, women who barely broke a sweat since sweating profusely was for the working class. These were amateur athletes swanning about in lady-like (read: socially approved) sports such as field hockey, golf, tennis and swimming.

At the very least, the Roaring ‘20s was considered The Golden Age of Sport because they signaled the beginning of high-level competition that precipitated women enjoying more freedom on and off the court when it came to physical activity. At most, however, it mirrored the cultural shifts that were slowly dismantling gender roles of the time. Fueled by naivete and traditional gender norms, the Flapper Fitness embraced by the new modern woman relied on junk-science, focusing mostly on spa treatments and body shaming to get women into shape.

One such spa treatment, a chin-reducer and beautifier called Curves of Youth, boasted that it “Gives the flesh the resiliency and freshness of youth.” It also claimed to rid the user of double chins if they just “pull the cords.” Quite honestly, it had all of the credibility of the Shake Weight. And like the Shake Weight, Curves of Youth looked just as ridiculous.

The struggle between the traditional woman, conservatism in ideals and the modern woman who embraced the new freedom that sports allowed was made possible through simultaneous social, educational, political and economic shifts. Women were smoking and drinking in public, frequenting jazz clubs and wearing more revealing attire. They fought tirelessly for their right to vote, the number of women completing high school doubled and the number of women professionals rose by 50 percent.

From there, women’s sports and fitness and the way that they were advertised helped usher in a gradual change in the way that women were perceived within American culture.

What’s interesting is that sports/fitness ads targeted to women today are seeking to accomplish something similar. However, in 2019 contemporary messages seek to prompt a female-focused, internal transformation toward accepting and embracing feminine traits and characteristics instead of an external one focused on appearance.

Today’s long-overdue advertising addresses the outdated perceptions and cultural disadvantages plaguing women globally head-on. There is a plethora of examples, but I’ll cite just one recent campaign launched during this Women’s History Month from the global sports marketing juggernaut from Nike.

Nike’s collaboration with long time partner Wieden + Kennedy brought the global community the “Dream Crazier” campaign. The debut spot starts with Serena Williams’ unmistakable tenor that carries throughout the voiceover. The spot is a celebration of women in sports that have inspired others by breaking barriers worldwide.

The creative aim for the campaign is lofty, stimulating a lasting change in our cultural mentality through an aggressive attempt to tear down long-outdated attitudes toward women, especially athletes. The message comes across as a rallying cry to embrace exactly who you are as a fierce competitor by leaning into exactly what makes you a woman. At the same time, it acknowledges exactly what we’re up against, which, let’s be honest, is a whole hell of a lot.

If something similar could be accomplished nearly 100 years ago, why not now?

Pilaar Terry is co-founder and partner at Number Twelve Marketing.