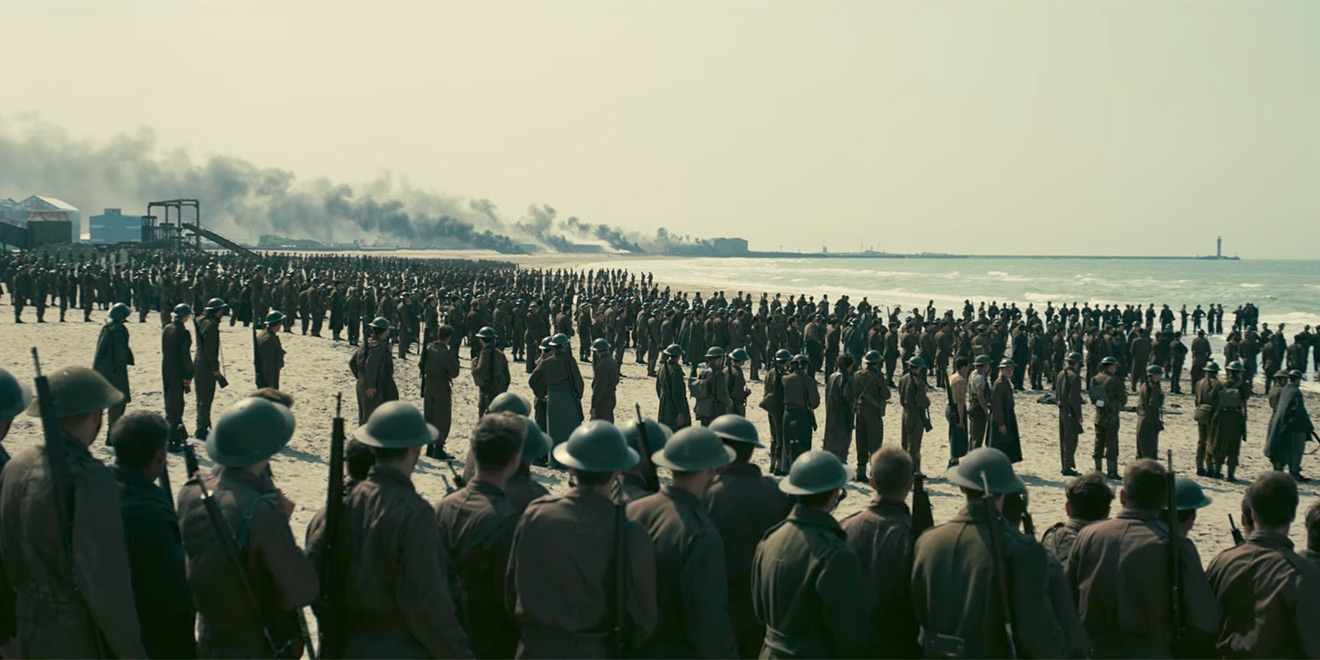 Odds are you’ve been seeing a lot of movie trailers lately.

After rebounding from a lull in the first full week of July, spending on national broadcast placement for new creative was down again last week. A total of 477 advertisers devoted $85 million to such placement for new ads, according to Kantar Media, down 14 percent from the previous week.

Overall national broadcast placement spending was down as well, falling $2 million from the previous week to $830 million. Without a major advertising event, no single program truly dominated, with advertisers spending $3 million placing new ads during NBC’s America’s Got Talent more than any other show.

Unsurprisingly, movie studios were among those that did spend a lot to place new ads.

For the second week in a row, Sony Pictures spent more than any other advertiser, devoting over $4.8 million to new trailers for The Emoji Movie, The Dark Tower and Spider-Man: Homecoming, a little over half of its overall national broadcast budget for the week. Sony is ramping down spending on the Spider-Man movie, which made its debut on July 7, devoting $755,000 to the latest trailer for the Marvel blockbuster after spending $1.4 million a week prior. The majority of the studio’s spending last week was instead devoted to a trailer promoting the July 28 release of The Emoji Movie, with the studio spending over $3.4 million on national broadcast placement promoting the animated comedy. It also devoted $668,000 to a new trailer hyping the Aug. 4 release of The Dark Tower. The top program for each of the trailers was Big Brother 19, with the studio devoting $135,000 to placing each of the trailers during that program.

Emoji Move 717 from Kantar Media US on Vimeo.

Dark Tower 717 from Kantar Media US on Vimeo.

Ahead of National Psoriasis Awareness month in August, Swiss pharmaceutical giant Novartis heavily promoted its psoriasis medication, Cosentyx. Novartis spent $4.6 million on national broadcast placement for a new 60-second spot for Cosentyx featuring celebrity spokesperson Cyndi Lauper and other psoriasis sufferers, around 68 percent of the company’s overall national broadcast spending for the week. The spot aired 727 times nationally since making its debut July 17 on NBC’s Early Today and an additional 2,530 times in local markets, according to Kantar Media.

Novartis 717 from Kantar Media US on Vimeo.

Warner Bros. Pictures spent around $500,000 less than Sony did to air new ads nationally, devoting just under $4.3 million to new trailers for Dunkirk, Annabelle: Creation and The Lego Ninjago Movie, with $311,000 of that devoted to placement during America’s Got Talent. The studio also spent roughly the same proportion of its national broadcast budget for the week on new trailers as Sony Pictures did, with its $4.3 million representing roughly 58 percent of its overall spending.

Dunkirk 717 from Kantar Media US on Vimeo.

Lego Movie 717 from Kantar Media US on Vimeo.

Burger King 717 from Kantar Media US on Vimeo.