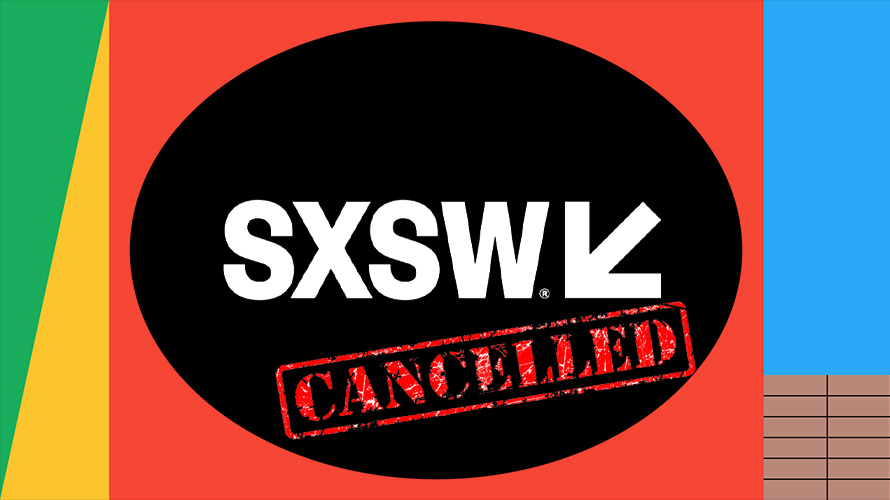 South by Southwest, the annual gathering of interactive, tech and music festivals taking place over 10 days in Austin, Texas, has been canceled due to concerns about the spread of coronavirus.

The announcement late Friday came two days after officials insisted that canceling the event would not improve the safety of Austin residents. But major attendees and participants had been backing out of the event all week. This is the first time in 34 years the show will not go on—in 2019, attendance topped 417,400 across all events.

Calling it a “local disaster,” Austin Mayor Steve Adler said in a news conference today that he “issued an order that effectively cancels South by Southwest for this year.”

“This will help us to mitigate the spread of the disease,” said Austin Public Health director Stephanie Hayden.

Twitter was one of the first brands to pull out of the event last weekend, banning all noncritical employee travel. Facebook, Amazon Studios, Starz, TikTok, Netflix, Warner Media, Intel and many others are among the companies that had already withdrawn at the time of the city of Austin’s announcement.

Since it was first reported to the World Health Organization in December, the new coronavirus has spread to 90 countries. Nearly 100,000 cases have been reported worldwide, and 3,400 people have died from COVID-19, the disease caused by the coronavirus.

SXSW is the latest in a long list of high-profile events canceled or postponed in light of the epidemic, including Facebook’s F8 conference, Mobile World Congress and Collision.

The cost of the event’s cancellation to the local economy will be significant, according to Texas Monthly. SXSW added $355.9 million to the city’s bottom line in 2019 from attendance, sponsors and consumers. The economic hit will extend to restaurants and bars, event venues, taxi and pedicab drivers, and Airbnb hosts, many of whom will lose out on an income boost they rely on all year.