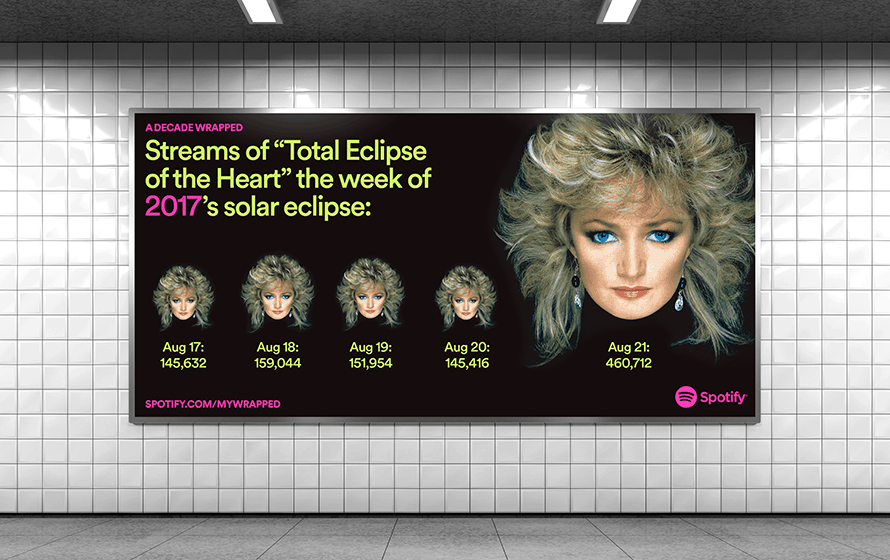 Spotify is splashing huge Bonnie Tyler heads and horses in cowboy boots across billboards for its annual year-end Wrapped campaign, which rolled out on Dec. 5.

This year it’s not just looking back on 2019; it’s looking back on an entire decade. And what did the world listen to over the past 10 years, asks the largest music streaming service? Well, a whole lot of Bonnie Tyler during the 2017 solar eclipse, for one.

As usual, Spotify is visualizing user data to tell us all about our habits in very on-the-nose ads. From the rise of Old Town Road to man buns and fidget spinners, there’s a lot to process in 10 years of global music streaming data. 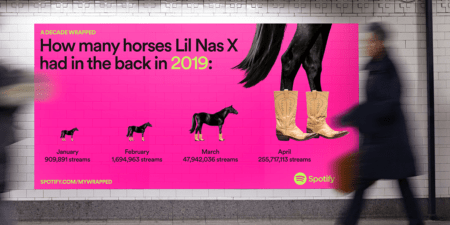 “How do you dance to a decade’s worth of data? Especially when the last 10 years have been so wild and had such a compelling soundtrack,” said Alex Bodman, Spotify’s global executive creative director in a statement.

With the campaign, Bodman said the streaming service is “connecting the world’s best fans with the world’s best creators,” while highlighting the moments “that inspired them to smile, share, laugh—or sometimes just scratch their head.”

The campaign is in 21 markets across the world with OOH, digital, social and TV components. It features artists such as Mariah Carey (how many times did you listen to “All I Want for Christmas Is You” last December?) and Lil Nas X. 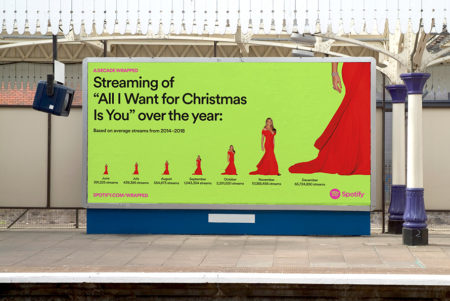 Some cities will get a special Wrapped experience, like New York’s Penn Station, which will undergo a Spotify takeover. In São Paulo, Brazil, the yellow line train will be transformed into a journey through 10 years of music. And London’s Westfield gets a “holiday wonderland” that is somehow also Mariah Carey’s dress with snow. (I’m not sure what that means, but Londoners, please send photos.)

The Stockholm-based company released several lists of top artists and songs by year and by decade earlier this week. It also provided personalized data to users, accessible from within the app itself for the first time. Spoiler alert: We all spent a lot of time with Lizzo.

“Our annual Wrapped campaign celebrates Spotify’s listeners and creators from around the world. We’re putting our fans in the driver’s seat with a unique opportunity to discover and share their musical identity,” said June Sauvaget, Spotify’s global head of consumer and product marketing, in a statement.

The company is letting users “explore how their taste has evolved not just over one year, but for an entire decade on Spotify.” 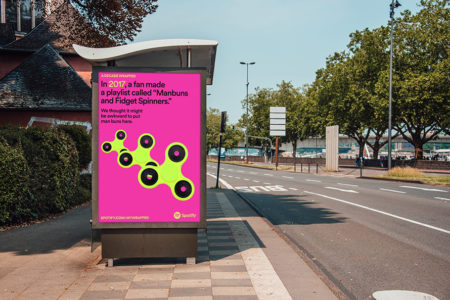 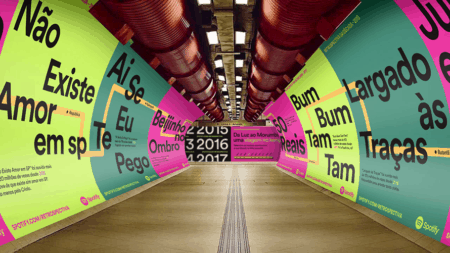