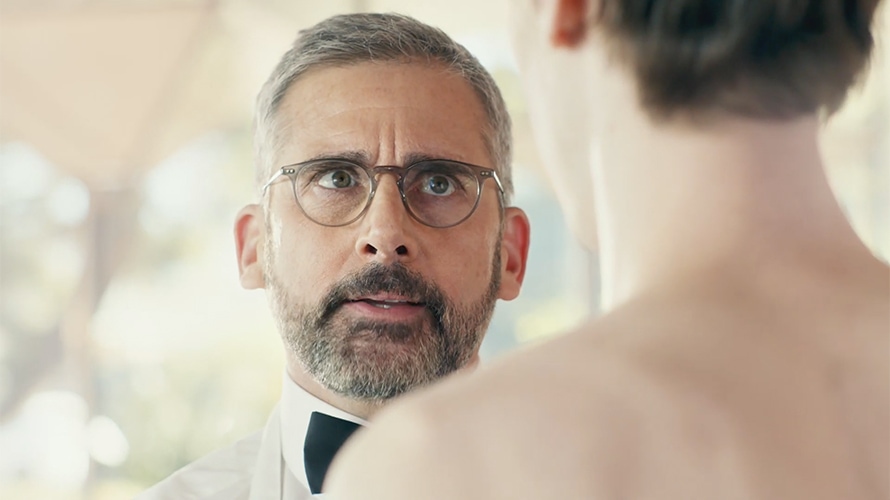 Longtime Super Bowl sponsor Pepsi is using its Big Game ad to respond to a common question, one the brand is clearly tired of hearing: “Is Pepsi OK?”

The question is posed, as it often is in real life, by a waiter after a patron asks for a Coke. This time, though, it’s much to the chagrin of Steve Carell, who spends the 30-second spot convincing viewers that Pepsi is more than okay alongside Lil’ Jon and Cardi B.

“Every day, there are millions of people who enjoy Pepsi—people who love this brand—yet they continue to be asked ‘Is Pepsi OK?,'” Pepsi vp of marketing Todd Kaplan said in a statement.

Kaplan continued: “We felt that it was time to address this question head-on, by celebrating our fans, our valued restaurant partners, and our core consumers by unapologetically letting everyone know that Pepsi is way more than OK.”

“More Than OK” will run as a 30-second spot during the Super Bowl, with an extended 60-second version running online.

Goodby, Silverstein & Partners is responsible for the creative, which will run during the first quarter.

“With the help of a star-studded lineup, we’re taking this concept, and playfully flipping it on its head to show the world how refreshing, exhilarating, and downright awesome a delicious ice-cold Pepsi truly is,” added Kaplan.

Pepsi is, of course, also sponsoring the Super Bowl LIII Halftime Show, which features Maroon 5, Travis Scott and Big Boi, as well as a 10-second lead-in from the brand. On Thursday, Pepsi will also award the fan-selected NFL Rookie of the Year Award and the following the day the brand will host a “Planet Pepsi” Super Bowl party in Atlanta.

On the packaging front, Pepsi is rolling out limited-edition, football-shaped cans which it will award to fans on social media. Well aware that Atlanta is the home of Coca-Cola, Pepsi has already blanketed the city in blue with a series of outdoor ads.