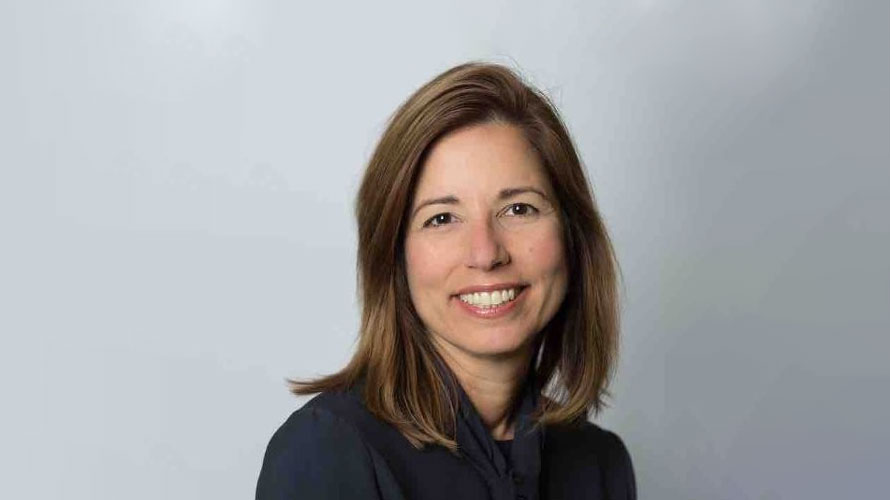 Susan Larkin will assume the duties of COO on May 7. Source: LinkedIn

After 20 years with Entercom Communications, and six as its COO, Weezie Kramer is stepping down from her position at the media and entertainment company.

Susan Larkin, who has served as Entercom New York’s market manager since 2018, has been named as Kramer’s successor. Larkin will assume the role of COO on May 5.

Kramer will continue in her position until the transition and will serve for the remainder of 2020 as a senior executive advisor to Entercom’s chairman, president and CEO David Field.

The longtime radio vet—Kramer has over 40 years experience in broadcast radio—will also join Entercom’s board of directors, a decision Field said he was “thrilled” by.

“Weezie has been an extraordinary, inspiring leader and a fiercely determined, tireless competitor and strategist who has built an outstanding record of success over the many years in which she has led us forward as our chief operating officer. … We will continue to benefit from her wisdom and guidance for years to come,” Field said.

Since joining Entercom in 2000, Kramer has paved the way for women in radio. She was the first woman to serve as a chairperson of the Radio Advertising Bureau and the first woman to receive the Radio Wayne-Sales Manager of the Year Award. In 2013, she won Radio Group’s Trailblazer award and in 2019, Kramer was honored with the Alliance for Women in Media’s Gracies Leadership Award.

During the transition, Kramer will serve as a mentor to women at Entercom and oversee their professional development for senior leadership roles.

Larkin has over 25 years of radio experience. Prior to joining Entercom in July 2017 as regional president overseeing the market in San Francisco and Sacramento, she served as regional vice president of Cox Media Group in Orlando, Fla., for 11 years, worked as a general sales manager at ABC-Disney Radio in Minneapolis for almost nine years and held the title of national sales manager at Jacor Communications in Columbus, Ohio.

Larkin said in a statement that Kramer is an “incredible leader and the best leader [she] could ask for.”

A spokesperson for the company told Adweek Entercom has been redefining and rebranding itself as a “multiplatform audio company”—not just a radio broadcasting company—which will change the way Entercom goes to market with advertisers and marketers.

Larkin will be based in Philadelphia, where Entercom is headquartered. The search for her replacement as market manager in New York is underway.