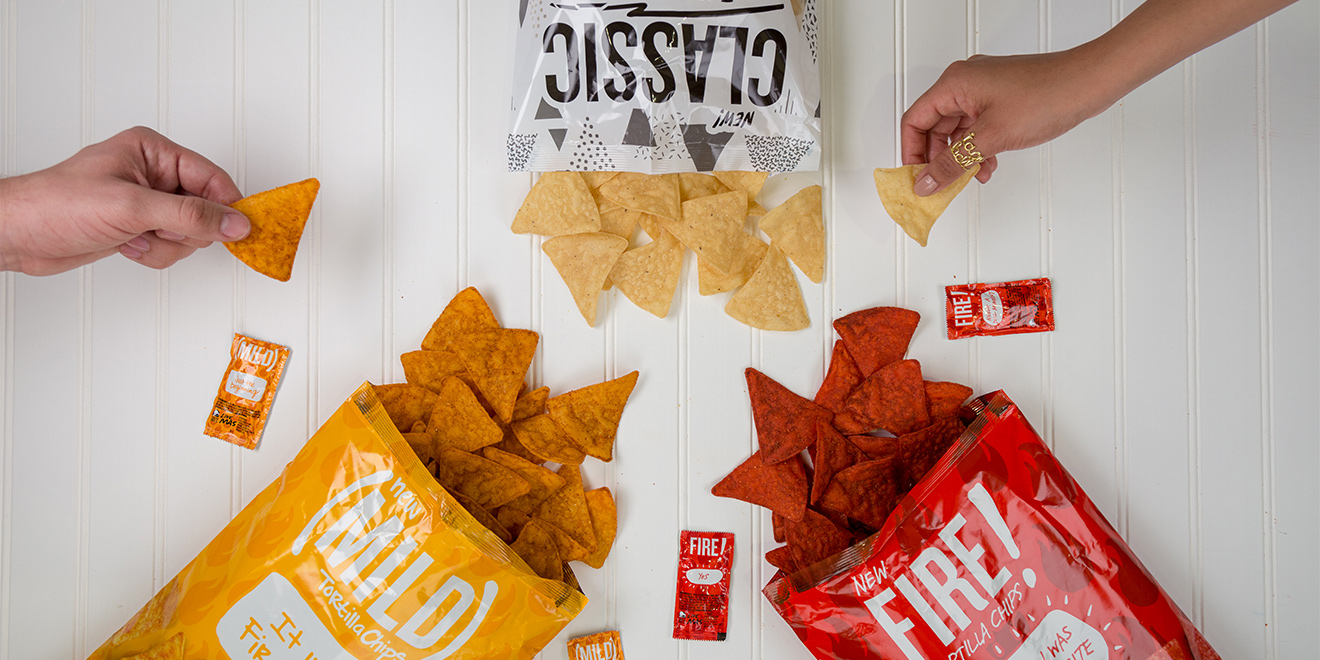 As a nod to the chips' namesake, the packaging design looks nearly identical to the famed sauce packets. - Credit by Taco Bell

If you love the taste of Taco Bell’s hot sauce packets, then you’ll be excited about the company’s latest innovation: Tortilla chips based on  the mild and fire sauces.

Starting in May, the hot sauce-inspired chips, as well as a classic tortilla chip, will be available in grocery and convenience stores. As a nod to the chips’ namesake, the packaging design looks nearly identical to the famed sauce packets.

“This launch of our first line of sauce packet-inspired chips gives our fans a new way to access a taste of Taco Bell,” said Marisa Thalberg, chief brand officer, Taco Bell, in a statement. “Our sauce packets are one of the brand’s most unique aspects and were the natural choice for both the flavors and packaging of our tortilla chips.”